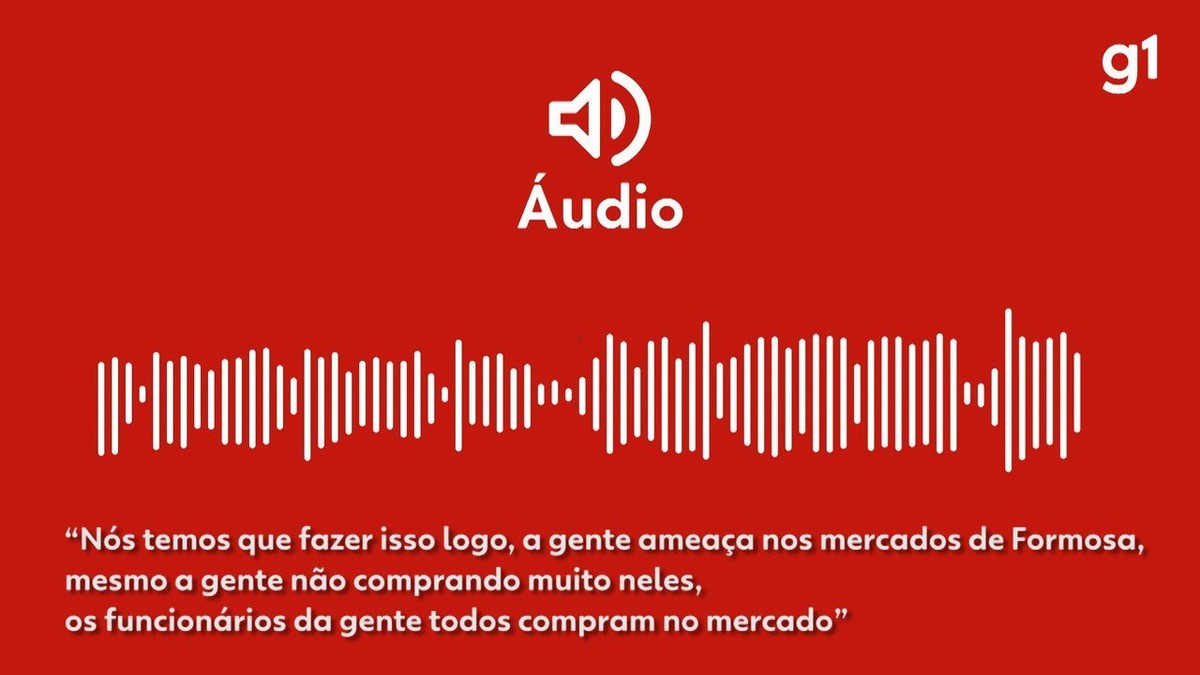 In audio, boss confesses to having guided employees to put cell phone in their bra to film vote in Bahia | Elections 2022 in Bahia

The case of alleged electoral harassment is investigated by the Public Ministry of Labor (MPT). The agency opened an inquiry on Monday (17) and gave two days for a demonstration in defense of the ruralist.

In an excerpt, the businessman says: “There were five [funcionários que não concordavam], two turned back. Of the other 10 who were helping on the street, everyone had to prove it, they filmed in the elections. If you turn around, put your cell phone in your bra, whatever, it’s going to film, if not, street”.

The suspect also reveals that two women, who did not accept the imposition, sought him out to say that they will film the votes in the second round.

“They filmed and proved that they voted. Two didn’t want to and are out, today they’re already saying ‘I’m going to vote for Bolsonaro now’. So vote, first prove that we hired again,” he said.

In the audio, the businessman also admitted that he ordered the threats of market owners in the city of Formosa do Rio Preto, which is in the west of the state.

“We have to do this soon, we are threatening in the markets of Formosa. Even though we don’t buy much from them, our employees all buy at the market,” she said.

The man also says that he had the threats placed in ten groups of messaging applications as residents of the city. “You were right, ‘take it out soon.’

The MPT reported that the circulation of audios on social networks in which he confessed to a series of illegal acts involving the coercion of workers to vote for a certain presidential candidate was identified by the organ.

He also stated that he issued a recommendation for the entrepreneur to immediately abstain from maintaining or repeating illegal practices.

Attorney Carolina Ribeiro, who is working on the case, also sent a letter to the Electoral Public Prosecutor’s Office with the report of the facts so that it can also adopt the appropriate measures.

Despite having to be granted the deadline, the MPT informed that it is already preparing a model of conduct adjustment term to be presented to the author of the illegal statements so that it can be negotiated at the first hearing.

This is the second case materialized through evidence that the MPT investigates in the 2022 elections in western Bahia. The region is known for the strong production of agricultural commodities and concentrates rural properties with intense grain production.

Another six cases are also under analysis by the agency, which counts nine complaints of electoral harassment in Bahia alone.

According to the MPT, in the country this number reached the mark of 419 cases, in a much higher volume than in the last presidential election, which stood at 212. 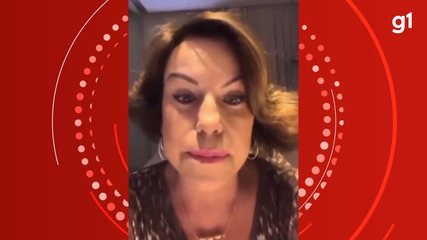 In September of this year, rural businesswoman Roseli Vitória Martelli D’Agostini Lins signed an agreement with the Public Labor Ministry, in which she pledged not to engage in acts of incitement to electoral harassment.

An inquiry was opened after she posted a video advising that farmers “fire without mercy” employees who vote for Lula, presidential candidate for the Workers’ Party (PT).

Roseli Vitória is from Luis Eduardo Magalhães, in western Bahia. She also had to make a public retraction, on social media, and pay for an enlightenment campaign. This campaign will be broadcast on radio stations in the region where she lives, as well as in the capital.

On the social network, Roseli Vitória presents herself as “retired, conservative, grandmother of two wonderful boys, enthusiastic about the directions that Brazil is taking”. In one of the posts, made on August 26, Roseli guides her rural colleagues:

“Do a survey. Whoever votes for Lula, fire them, and fire them mercilessly, because it’s not a matter of politics, it’s a matter of survival. And you who work with the agro and who defend Lula, please leave too”.

At the time of publication, g1 sought out the businesswoman, but did not obtain a position. The MPT also designated the state coordination for the Promotion of Equal Opportunities and Elimination of Discrimination at Work and the head of the Bahia regional office to support action in this case.

Previous With shields on the gate and even on the fridge, Corinthians builds a “100% black and white” house in SP | football
Next Nutrients and ADHD