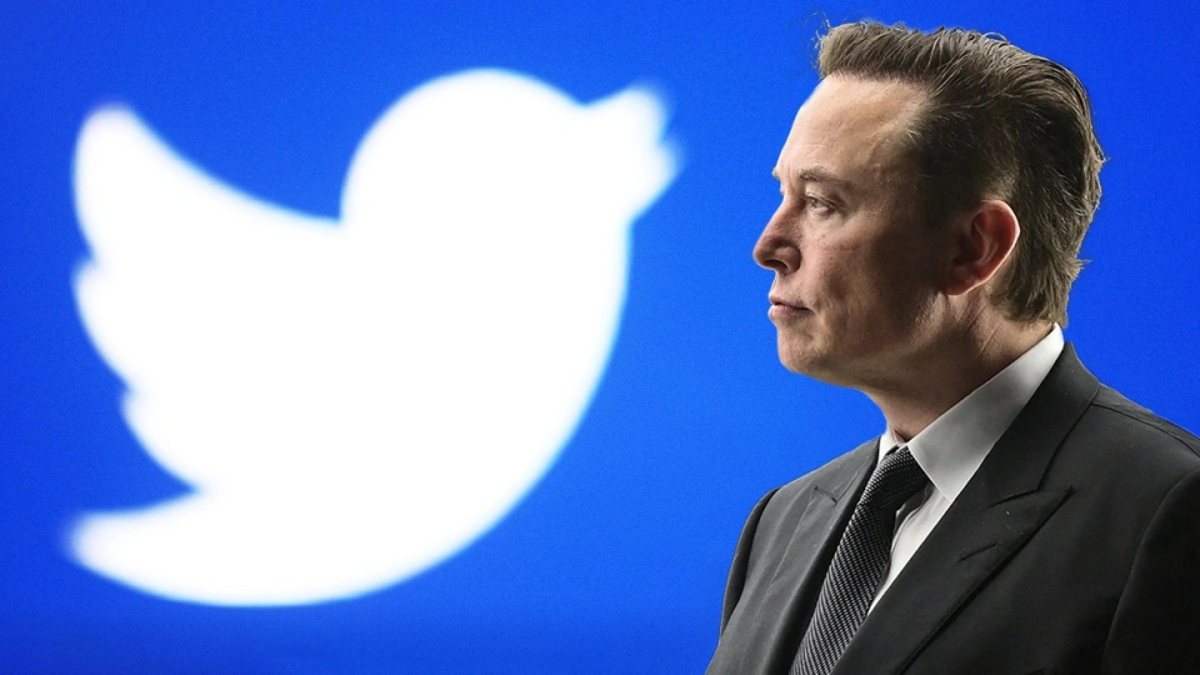 Learn more about Elon Musk and his troubled Twitter purchase

Elon Musk is currently the richest man in the world. With an estimated fortune of US$ 215.4 billion, the value is equivalent to approximately R$ 1.1 trillion. Data show that the executive director of Tesla Motors, founder and director of SpaceX and vice president of OpenAI, earns an average of US$ 129,380 per minute, that is, US$ 7.76 per hour, which is equivalent, respectively, to R$ 129.38 thousand and R$ 36.5 million.

Elon Musk invests his fortune in solutions for humanity’s uncertain future. Causes such as global warming, colonization of Mars and a safe development of Artificial Intelligence are embraced by the richest man in the world, as his biggest concern is the extinction of humanity.

Despite this, the billionaire is under a federal investigation over a $44 billion takeover deal with Twitter. The legal dispute is between Musk and the site of microblogging. However, it is not known what the focus of the investigation is and which federal authorities are responsible for it.

Since July of this year, Twitter has requested the substantive correspondence that Elon Musk exchanged with federal authorities, as they have enormous influence on some matters of extreme importance to the process. After trying various deals and making legal persuasions, in April, the billionaire agreed to pay $44 billion for him to become the owner of Twitter; however, Musk found himself dissatisfied at some points.

He complained about the proportion of bot accounts and claimed that Twitter did not provide the information that was needed about the robots. spam, trying, therefore, to terminate the agreement in July. Because of these events, the social network decided to sue the richest man in the world.

With an accelerated schedule, the last case would begin in Delaware Chancery Court, but the judge agreed to stay the trial. Because of this, Musk has until 5 pm on October 28 to close the deal, otherwise, another trial date will be set.

The Securities & Exchange Commission questioned him about a tweet in which he said he wouldn’t buy Twitter because of the fake profiles, then suggested he walk away from the deal.