The announcement was made at NY Comic-Con

the fans of The Walking Dead There’s one more reason to celebrate. During NY Comic-Con, the channel AMC announced the premiere date of the spin off The Walking Dead: Dead City. The series will star Negan (Jeffrey Dean Morgan) and Maggie (Lauren Cohan).

The plot will be set in New York, more precisely on the island of Manhattan, where the duo will deal with the consequences of a metropolis decimated by the zombie apocalypse. Few details have been revealed about the adventure currently being filmed in New Jersey.

With six episodes, the production will have Eli Jorné as showrunner and Scott M. Gimple as producer. The launch is scheduled for April 2023.

It is worth remembering that two more programs from the universe of The Walking Dead are planned: a series starring Daryl Dixon (Norman Reedus) in Europe and the miniseries that will follow the outcome of Rick Grimes (Andrew Lincoln) and Michonne (Danai Gurira). The premiere dates of both productions have not yet been announced.

Currently, the franchise displays Fear The Walking Deadwhich is in season eight, and Tales of the Walking Dead (anthology series that premiered in August 2022 in the US).

Check out the first image of The Walking Dead: Dead City below: 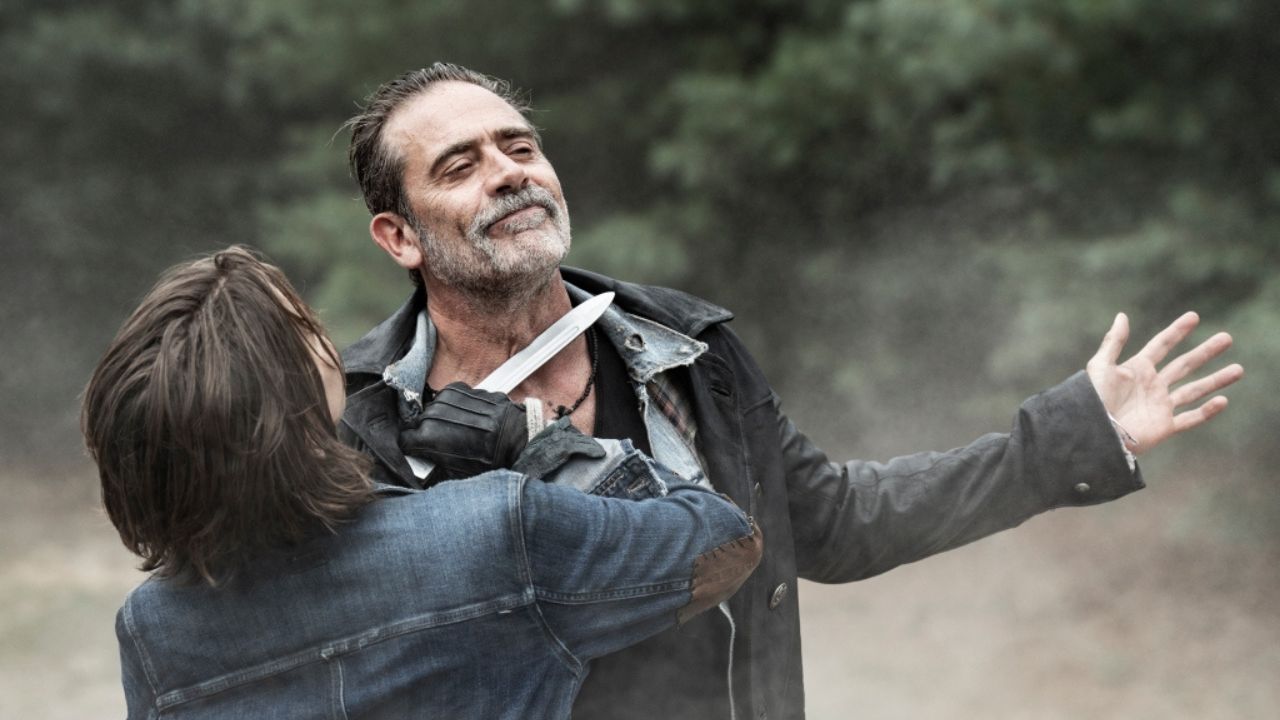