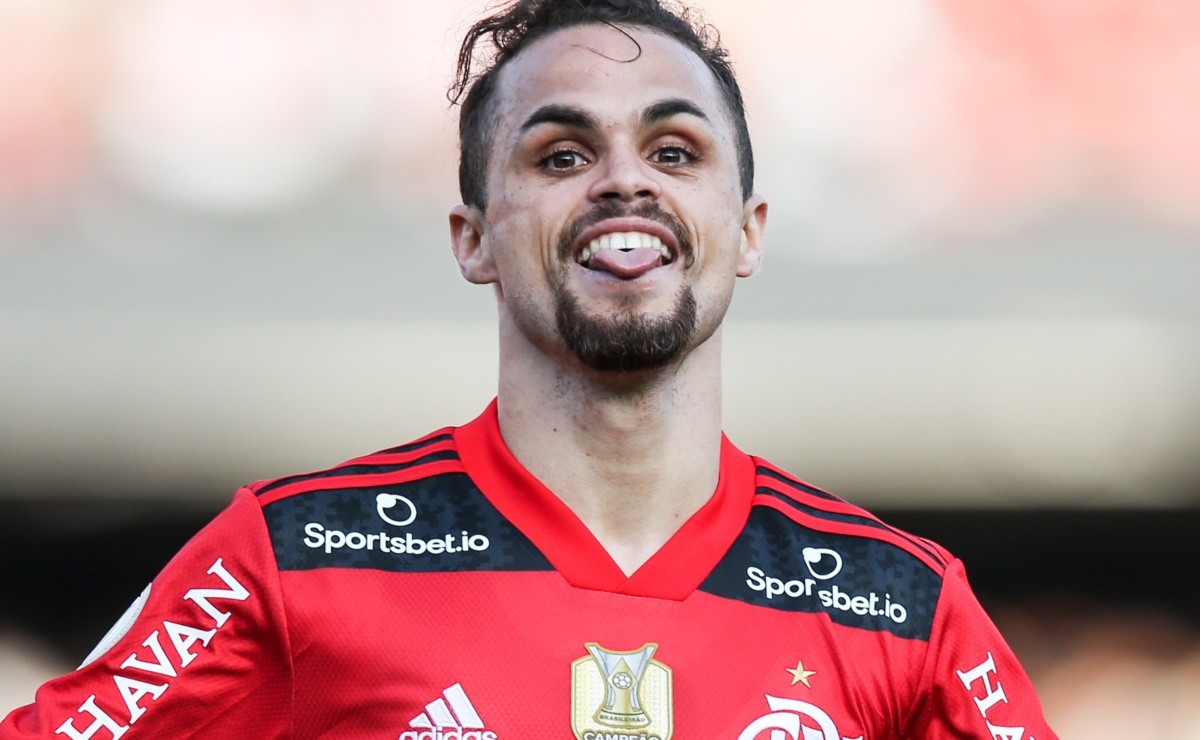 Now will you? Michael is wanted by Brazilian giant

Striker is working in Saudi Arabia

the brazilian striker Michael, who currently defends the colors of Al-Hilal, from Saudi Arabia, returned to interest a Brazilian giant in this final stretch of the season. according to channel Red-Black Paparazzo, Flamengo would be interested in repatriating the striker.

For two seasons Michael worked in Gávea. He left the red-black carioca to have the experience in the Middle East. However, in several interviews the striker showed nostalgia and the desire to return to Brazil.

It’s just that bringing Michael back is very difficult. According to reporter Gabriel Reis, from Red-Black Paparazzothe Arabs only trade the attacker for 20 million dollars (R$104 million).

“Michael’s return to Flamengo is completely ruled out. Michael’s return is impossible. I talked to sources connected to Al-Hilal, the team with which Michael bought, owner of the athlete’s rights. Al-Hilal paid dearly for Michael, practically 10 million dollars. What they passed on to us is that he only leaves for twice the amount that Flamengo received”, informed the reporter.

In an interview with Alê Oliveira channel, in mid-2022, Michael said that when he decides to return to Brazil, Flamengo will have the preference.

“There’s only one truth, I want to return to Brazil. But I have a promise. If I promise you, I’ll keep it. Everything still doesn’t have anything defined, neither to go nor to stay. But I told Marcos Braz (vice football team) that when he returns to Brazil, he will always have the preference,” said the striker, who has a contract until 2025 with the Arabs.