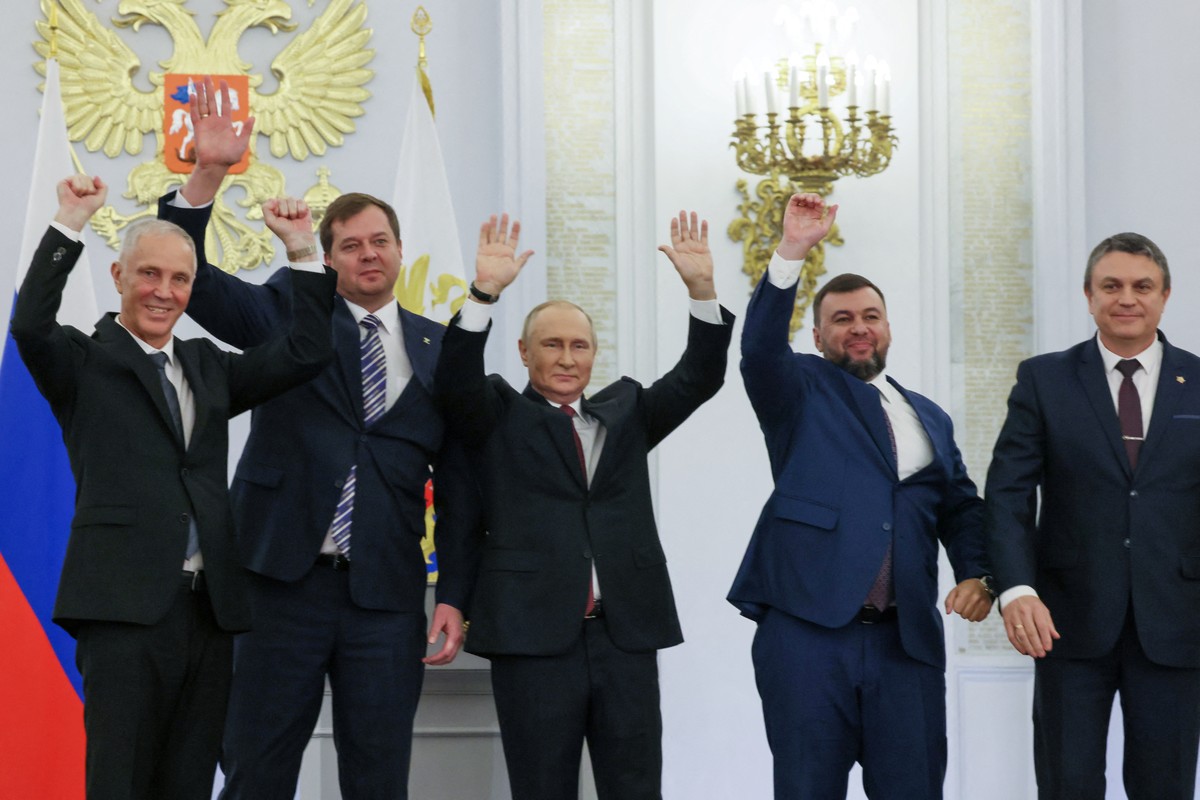 Russian President Vladimir Putin said on Wednesday that he will introduce martial law in the four regions of Ukraine annexed in September – Kherson, Zaporizhzhia, Donetsk and Luhansk.

Martial Law is a rule implemented in scenarios of conflict, civil and political crises, which replaces civil laws and authorities with military laws. At the beginning of the Russian invasion of Ukraine, Ukrainian President Volodymyr Zelensky even introduced the same law in his country.

In a decree published also on Wednesday, Putin restricted the movement of civilians in and out of eight Russian and Moscow-annexed regions: Krasnodar, Belgorod, Bryansk, Voronezh, Kursk and Rostov, all close to Ukraine, and the Crimean and Sevastopol, which Russia illegally annexed in 2014.

The measures, nearly eight months into the war, marked Putin’s latest escalation to combat a string of major defeats at the hands of Ukrainian forces since early September.

In reaction to Putin’s announcement, the Ukrainian government said the statement should be considered “pseudo-legalization of looting of Ukrainian property”.

MARTIAL LAW: What is the measure already enacted by Ukraine and Russia

In televised remarks to members of his Security Council, Putin also instructed the government to set up a special coordinating council under Prime Minister Mikhail Mishustin.

The implementation of martial law comes on the same day that Russian officials stationed in Kherson, one of the four occupied regions, began expelling civilians from the city on the grounds of an imminent Ukrainian attack.

Putin said the measures he was ordering would increase the stability of the economy, industry and production in support of Ukraine’s war.

“We are working to solve very complex and large-scale tasks to ensure a credible future for Russia, the future of our people,” he said. 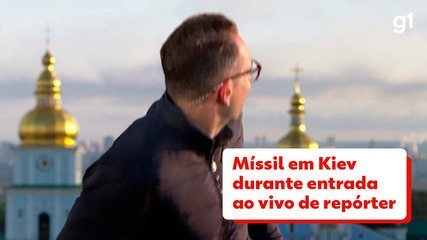 The war in Ukraine has escalated in recent weeks, after the Ukrainian government began to put into practice the plan to retake the regions controlled by Russian troops, with the support of arms shipments from the West.

Russia, in response, held a referendum on the annexation of four cities – Kherson, Zaporizhzhia (where Europe’s largest nuclear power plant is located) and Donetsk and Luhansk, which were already partially controlled by pro-Russian separatist movements.

A week later, strong explosions blamed on Ukraine destroyed part of the Crimea bridge, the Ukrainian peninsula illegally annexed by Russia in 2014. Ukrainian President Volodymyr Zelensky did not acknowledge responsibility for the attack, but had already said that “the war in Ukraine has begun and will end in Crimea”.

The road, Crimea’s only link to Russian territory, is also a strong symbol of Russian occupation, and was inaugurated by Vladimir Putin himself in 2018.

Therefore, Putin ordered a strong counterattack and, just two days later, he bombed Kiev, which had been in relative calm since the end of March, was again the target of Russian bombing. It was the worst attack on the Ukrainian capital since the start of the war on 24 February.

Shortly after the attack, Vladimir Putin himself confirmed that the missiles over the Ukrainian capital were revenge for the explosion of the Crimean bridge.