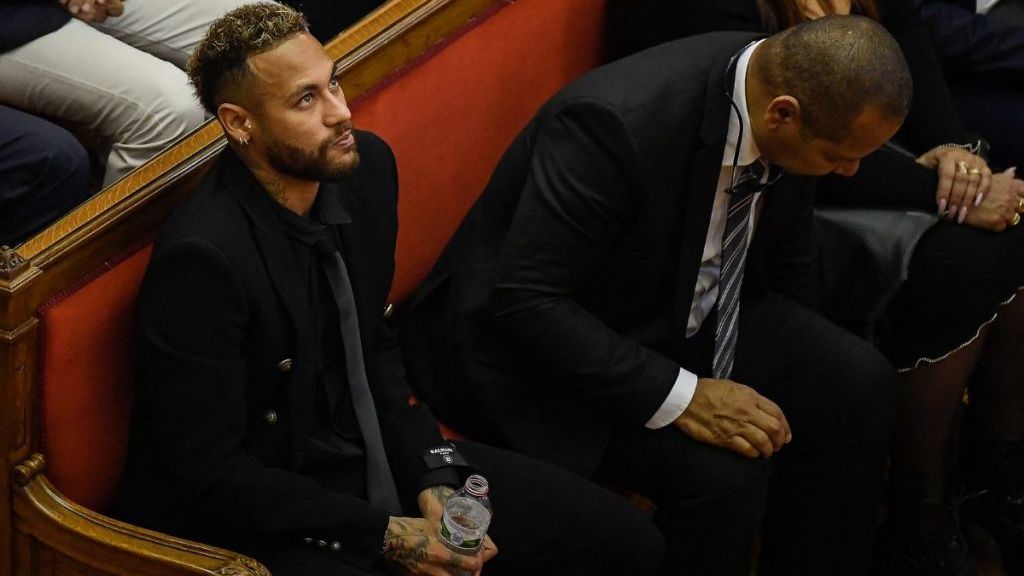 A few hours from Florentino Perez, president of the Real Madrid, testify in the ‘Neymar case’the entrepreneur André Cury spoke and provided background information on the situation. According to Cury, the Madrid team was willing to pay up to 170 million euros (880 million reais at the current price) for the Brazilian.

“He was going to undergo a medical review with Real Madrid, but the deal ended up failing. Real Madrid were willing to pay 170 million euros for the player.”

“We had reached an agreement with Santos to sign Neymar, but a few days later he dropped out because Real intervened. They asked us for another five million and Rosell said he wasn’t paying.”

A little earlier, Florentino Perez said that Real Madrid’s only proposal for Neymar was 45 million euros made directly to Santos.

“We were interested, I think 10 years ago, that’s what Real Madrid’s sporting management told me, who are in charge of signings. I don’t know what the clause was, but in 2011 we made an offer to Santos, I think it was 45 million euros. It’s the only offer I know of in Real Madrid’s books. I don’t know Neymar, I’ve never spoken to him on a personal level”, began by saying Florentino, before saying that Neymar wanted to go to Barça.

In 2013, the sale of Neymar to Barcelona was announced for 17.1 million euros. DIS owned 40% of the player’s economic rights and received 6.84 million euros.

Later, the Catalan club revealed that the deal was worth 57 million euros. The difference of almost 40 million euros was paid to N&N, the company owned by Neymar and Nadine, the player’s parents.

From there, an investigation began and it was discovered that the business was even more profitable: 86.2 million euros.

DIS filed a complaint asking for sanctions against Neymar, his parents and businessmen, and former Barcelona presidents Sandro Rosell and Josep Maria Bartomeu, alleging a crime of corruption.

Ángel Romero and Matheus Bidu are the first reinforcements sent by Corinthians for 2023, but …