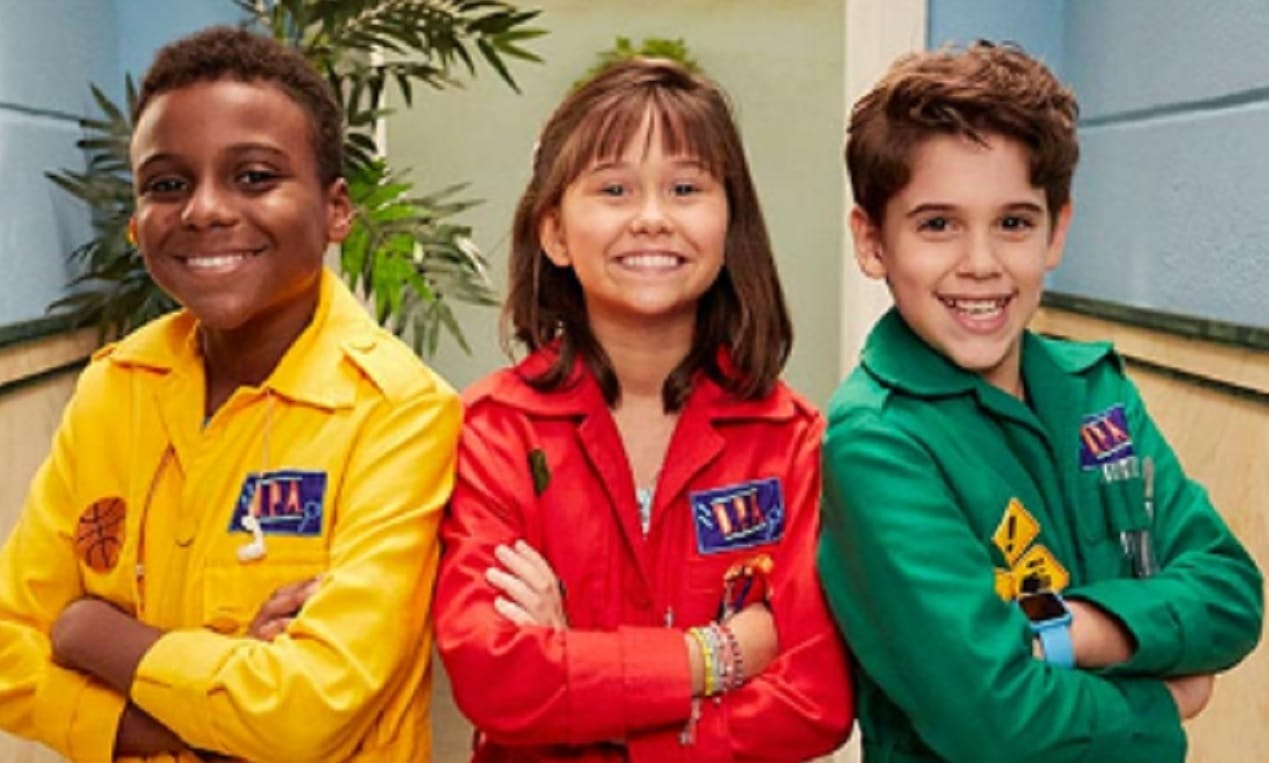 São Paulo for kids – Welcome aboard! Gloob ship will set sail with Luccas Neto, characters from Detectives do Prédio Azul and Bugados

Do you have a child at home with a sailor’s instinct? So let’s get on board Gloob shipthe first Brazilian themed ship of a children’s entertainment brand, on a voyage on the MSC Fantasia ship with the characters loved by the new generation.

The ship sets sail on December 12th and returns to Port of Santos on the 15thoffering onboard shows with Luccas Neto, Larissa Manoela, Melim, Vitor Kley and Sienna Belle, in addition to film screenings and game shows.

Read more: At sea! Gloob will take a themed cruise with characters and artists to celebrate the 10th anniversary of the channel

Embark on the adventure

The cruise will be an experience for the whole family with a schedule of themed parties, scavenger hunts and shows with artists that children love.

In addition, the actors of Detetives do Prédio Azul Nathália Costa, Pedro Motta, Cléo Faria, Ronaldo Reis, Samuel Minervino, Nicole Orsini and Anderson Lima will be on the ship.

Along with them, Gabriel Miller, Sienna Belle, Isabella Casarini, Ryancarlos de Oliveira and Vinícius Marinho, who are also part of Bugados.

There will be movie screenings, Games Shows with Miraculous – The Adventures of Ladybug and there will be activities for children to get to know what it’s like to film a real scene.

The realization is a partnership between Globo and PromoAção, MSC Cruzeiros and Clubinho Lab.