This week, the central bank authorized the Brazilian Micro and Small Business Support Service (Sebrae) to expand its services, offering loans to companies through its new fintech.

According to official information, the so-called Sebraecred will be launched with a very high starting capital compared to the average. This is because the institute will start the service with a total of R$ 600 million.

It is important to point out that, although the institute already offered services such as consultancy to small companies and as an operator of the Guarantee Fund for Micro and Small Companies (Fampe), the Sebrae it had never provided credit lines to its audience. However, with BC authorization, a new Direct Credit Society (SCD) will be launched by the institute.

Fintech start-up capital will be higher than other companies

As already mentioned, Sebrae’s fintech start-up capital will be higher than the average for SCDs. This is because, when companies start a new credit society, they start with the regulatory minimum of R$ 1 million, achieving gradual growth. However, the Sebraecred will be released as the capital six hundred times greater.

Although it did not offer direct credit to companies, the Sebrae offers service through Fampe to entrepreneurs. Through the service, the institute evaluates loans for small businesses, which can be operated by more than 20 financial institutions. According to data from the fund, around 480 thousand operations have already been carried out, providing R$ 25.3 billion in credit for small enterprises.

There are several types of fintechs in the country, such as credit, payment, investment, loan, among others. However, only two credit fintechs for intermediating creditors and debtors by electronic means can be authorized in Brazil, which are: Sociedade de Crédito Direto (SCD) and Sociedade de Empréstimo entre Pessoas (SEP).

According to central bank, SCD trading should be characterized as a credit transaction, using an electronic platform, with its own resources. Thus, the institution is not authorized to raise funds from the public.

SCDs are not limited to credit operations, as they can also provide services such as: credit analysis for third parties; third-party credit collection; distribution of insurance related to the operations granted by it through an electronic platform and issuance of electronic money.

Previous Towards Guayaquil: Athletico fan finds alternative path and saves BRL 6,000 per Libertadores final | athletico-pr
Next Bologna, Italy, is named the city with the best food in the world

iPhones, Alexas and Air Fryers at DISCOUNT after Black Friday 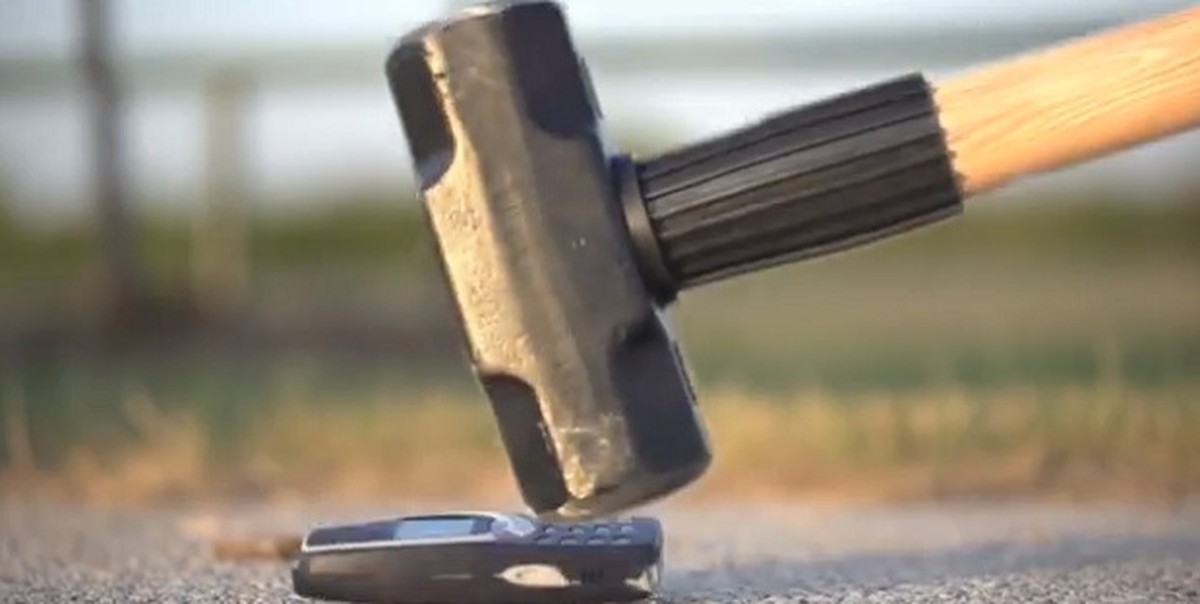 Cell phones resistant to drops and scratches are the dream of many clumsy consumers. Since …