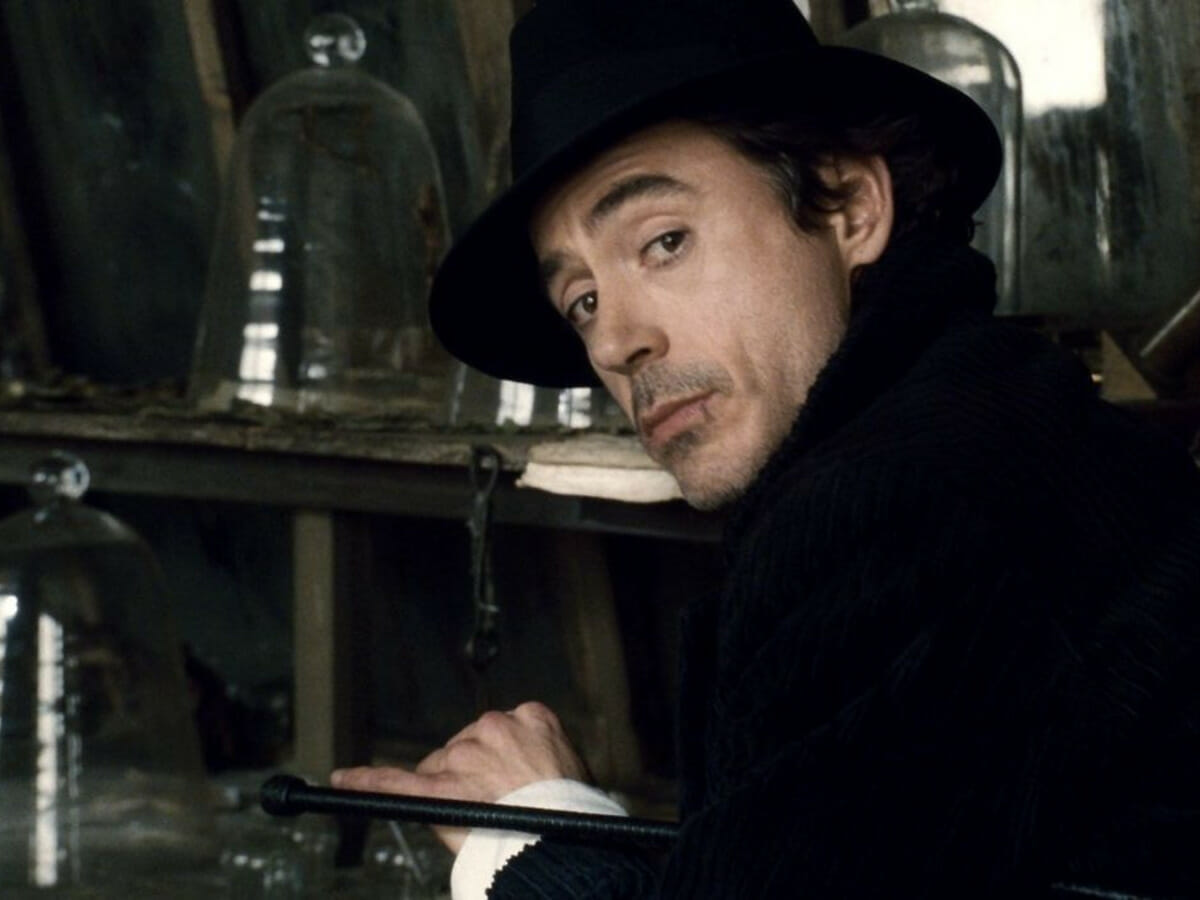 Sherlock Holmes with Robert Downey Jr. are better than you remember

Actor Robert Downey Jr. consolidated in the cinema playing Iron Man, famous hero of Marvel. The star starred in several films as the character, who in the comics is nothing more than an arrogant billionaire.

However, another role of the actor is very remembered: Sherlock Holmes. Downey played the famous detective in two films, which were released in 2009 and 2011.

Directed by Guy Ritchie, the feature takes place before the Sherlock series, which ran between 2010 and 2017, with fellow Marvel star Benedict Cumeberbatch. Unlike the films, the BBC series managed to explore the character even more, in an even more open way and expanding its universe.

Ritchie’s films are period pieces, and portray London as a veritable labyrinth of shadowy corners, while retaining what it was presented in the source material.

Also, the feature film uses CGI constantly, even more so to present London of the late 1800s, a city that was advancing in technology at the time.

In Sherlock Holmes: A Game of Shadows, he and his best friend and partner, Doctor Watson, roam across the European continent. That is, Sherlock goes beyond Baker Street, visiting France, Germany or Switzerland.

Both films have a detective mystery tone, as well as a mix of fun, with Holmes and Watson exchanging jokes at times.

That’s the big advantage of the films over the series, trying to lighten the most dramatic moments, and providing a better dynamic between the main characters.

For a long time, audiences were used to Watson being a confused sidekick, always lagging behind Holmes in every work. However, in the film, Watson is a little more violent than previously presented.

The films also introduced several other characters as interesting as the protagonists, such as Inspector Lestrade, Mary Morstan, or even Mycroft.

Holmes’ most iconic antagonist, the equally intelligent but ruthless Professor Moriarty, is portrayed as a chilling and charming man. Unlike Holmes, who has almost nothing charming.

Thus, Robert Downey Jr.’s Sherlock Holmes films give a new vision to the mystery genre, as well as to the character, who has been played by Henry Cavill in Enola Holmes.

Both Sherlock Holmes films are available on HBO Max.