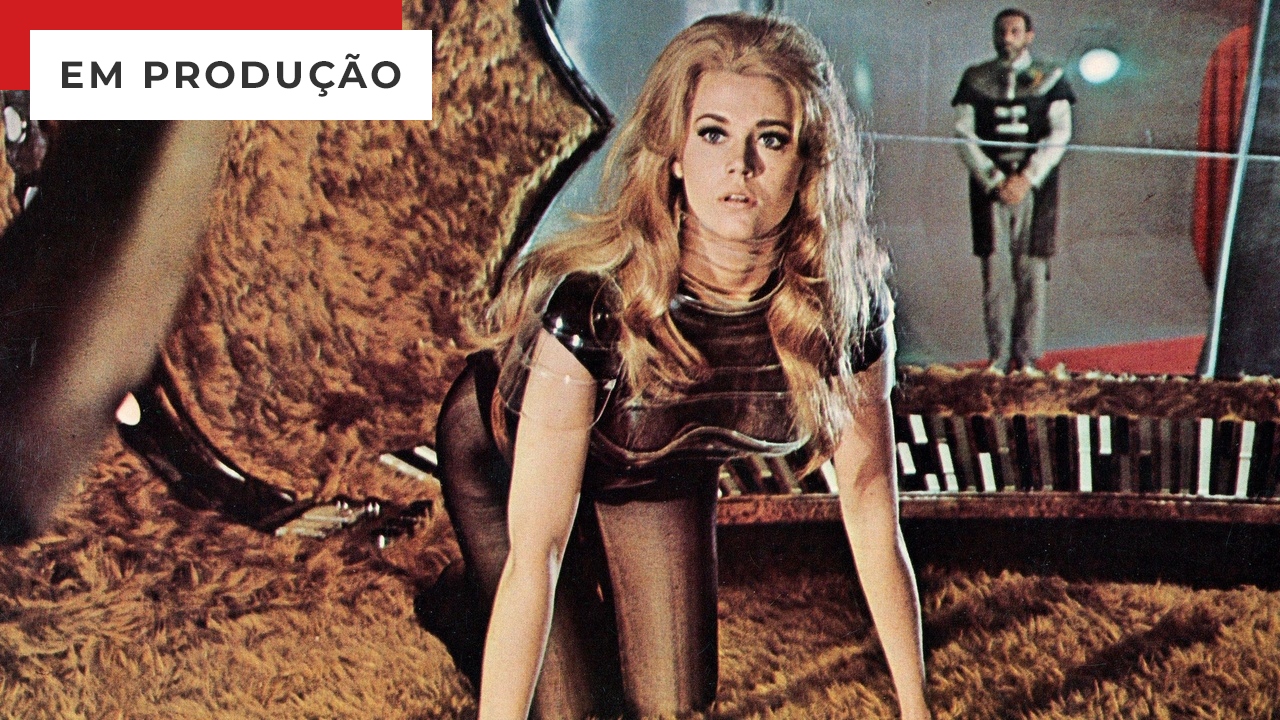 Sydney Sweeney will follow in Jane Fonda’s footsteps and play the lead role in the new version of Barbarella, according to Deadline. A priori, all the pieces fit together. The actress was Euphoria’s latest revelation and drew all eyes to her with a stunning performance. But, what makes her the perfect successor to this iconic heroine is behind the scenes.

Sweeney is skilled in martial arts and can pull off some impressive stunts. Barbarella preferred to resolve conflicts through the power of love, but she could also resort to other skills if needed. The remake comes from Sony and the actress, in addition to the protagonist, will be an executive producer. That means she will have a say in the search for a writer and director for the project.

BARBARELLA, WITH SYDNEY SWEENEY: NOT THE FIRST ATTEMPT

The announcement that Sydney Sweeney is the new barbarella comes after many tries. 15 years ago, Alita: Battle Angel director Robert Rodríguez was working on a new version that didn’t bear fruit. More recently, Nicolas Winding Refn wanted to make a television adaptation, but he didn’t get a satisfactory approach.

And we shouldn’t be fooled: this new production is still far from finished and we don’t know how long it will take. There is a risk that everything will fall apart and add to the long list of failed attempts. At the moment, few details are known about it, but it seems that the remake will not follow the story of the classic Fonda. It looks like it will be directly inspired by Jean-Claude Forest’s comics, so we should expect something very different from Roger Vadim’s 1968 film.

AND WHO IS SYDNEY SWEENEY?

This is a big step for Sydney Sweeney. The actress, born in 1997, had already starred in several films and series when she took the big leap with euphoria. She became known in the first season, but it was in the second that she caught everyone’s attention.

She is currently filming Madame Web, the Marvel comic book adaptation. Her role in the film is still a secret, but rumor has it that she is playing another version of the title character, Julia Carpenter (Dakota Johnson).

Previous Protests in France over salary increase end in clash between police and protesters
Next Santos starts preparation for classic against Corinthians; team has doubts | saints 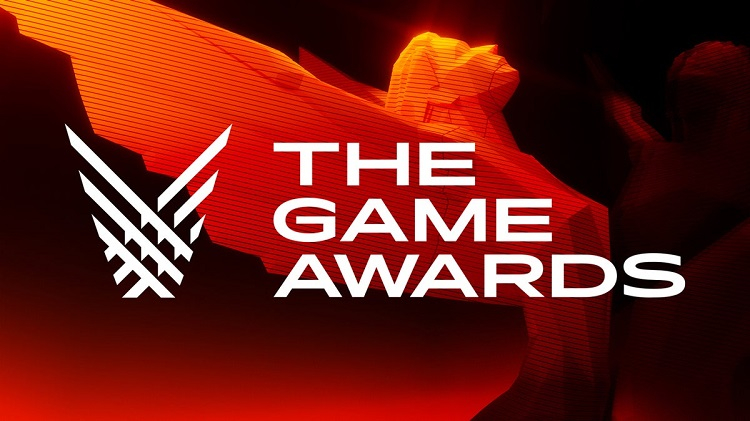