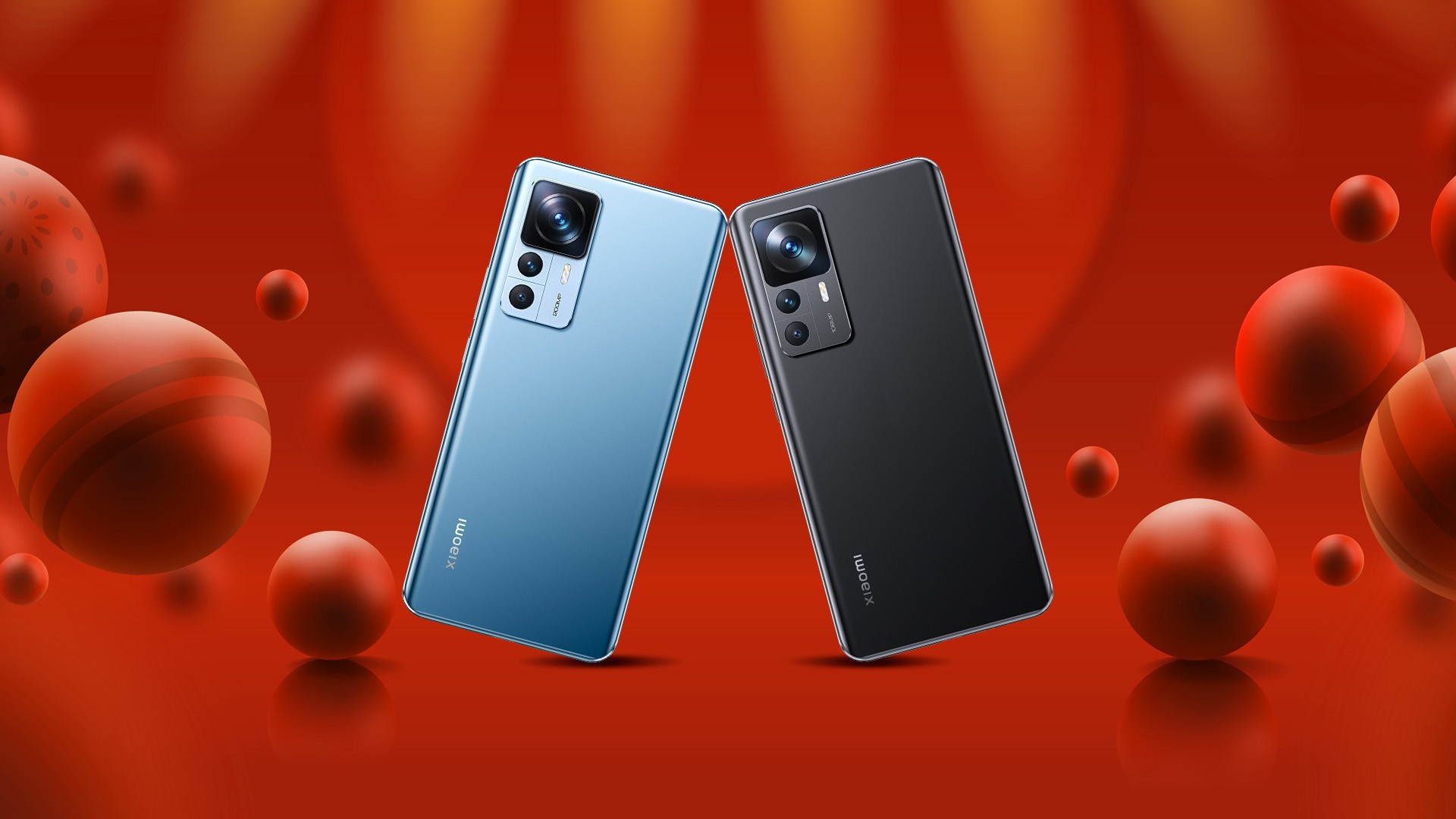 Newly launched in the global market, the Xiaomi 12T and Xiaomi 12T Pro have recently passed the DxOMark test bench having the camera set evaluated by the website team. Both models were presented by the Chinese giant in order to fill a space in the premium intermediate and high-end segments.

The more affordable version brings the MediaTek Dimensity 8100 Ultra platform under the hood, while the Pro variant sports the powerful Qualcomm Snapdragon 8 Plus Gen 1 chipset with the Adreno 730 GPU, powerful specs that also power peer rivals like the OnePlus 10T and Motorola. Edge 30 Ultra.

Although the processor and graphics card are strong points of these smartphones, the camera set also stands out for bringing advanced sensors with high resolution and versatility.

Starting with the Xiaomi 12T, this most basic model has a 20 MP front camera, while at the rear there is a 108 MP primary sensor (PDAF and OIS) followed by an 8 MP ultrawide lens with a 120º angle and, finally, a 2 MP macro with f/2.4 aperture.

The Xiaomi 12 Pro, in turn, shares the same 8 MP ultrawide camera and 2 MP macro, but it stands out for including a primary sensor with 200 MP resolution instead of 108 MP of its inferior “brother”.

See the analysis on DxOMark below:

In parallel to this, the mobile scored well in color exposure, details in well-lit environments, good video stabilization and good exposure and wide dynamic range in video. In addition, the 12 Pro also manages to provide efficient bokeh cropping while keeping the foreground in focus.

See photos taken with my cell phone below: As expected, the Xiaomi 12 scored slightly lower than the more expensive model, earning 115 points and taking the 46th position in the global ranking, beating competitors like the OnePlus Nord 2T 5G (48th), but falling behind models like ASUS Zenfone 8 (43rd). ) and Galaxy S21 (38th).

Despite these negative points, the model in question stands out for having good color exposure, detailed photographs with low noise, fast autofocus and accurate bokeh effect. 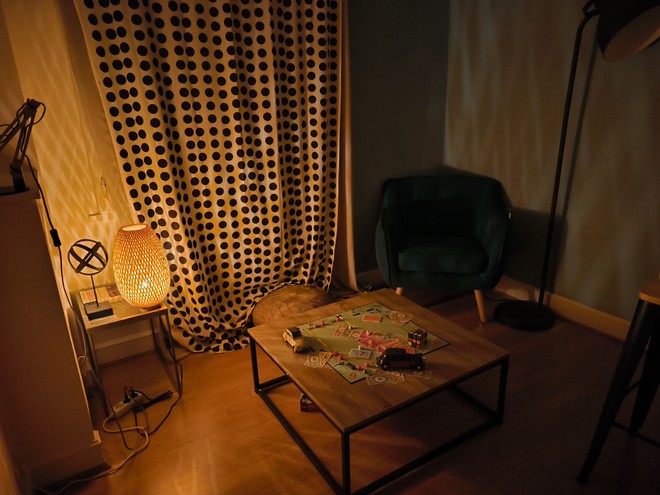 Do you intend to invest in one of these Xiaomi models? Tell us, comment!

Previous Corinthians fans try to invade Maracanã before the final
Next Zoe Saldaña Relationship Status: Who Is The From Scratch Star Married To?