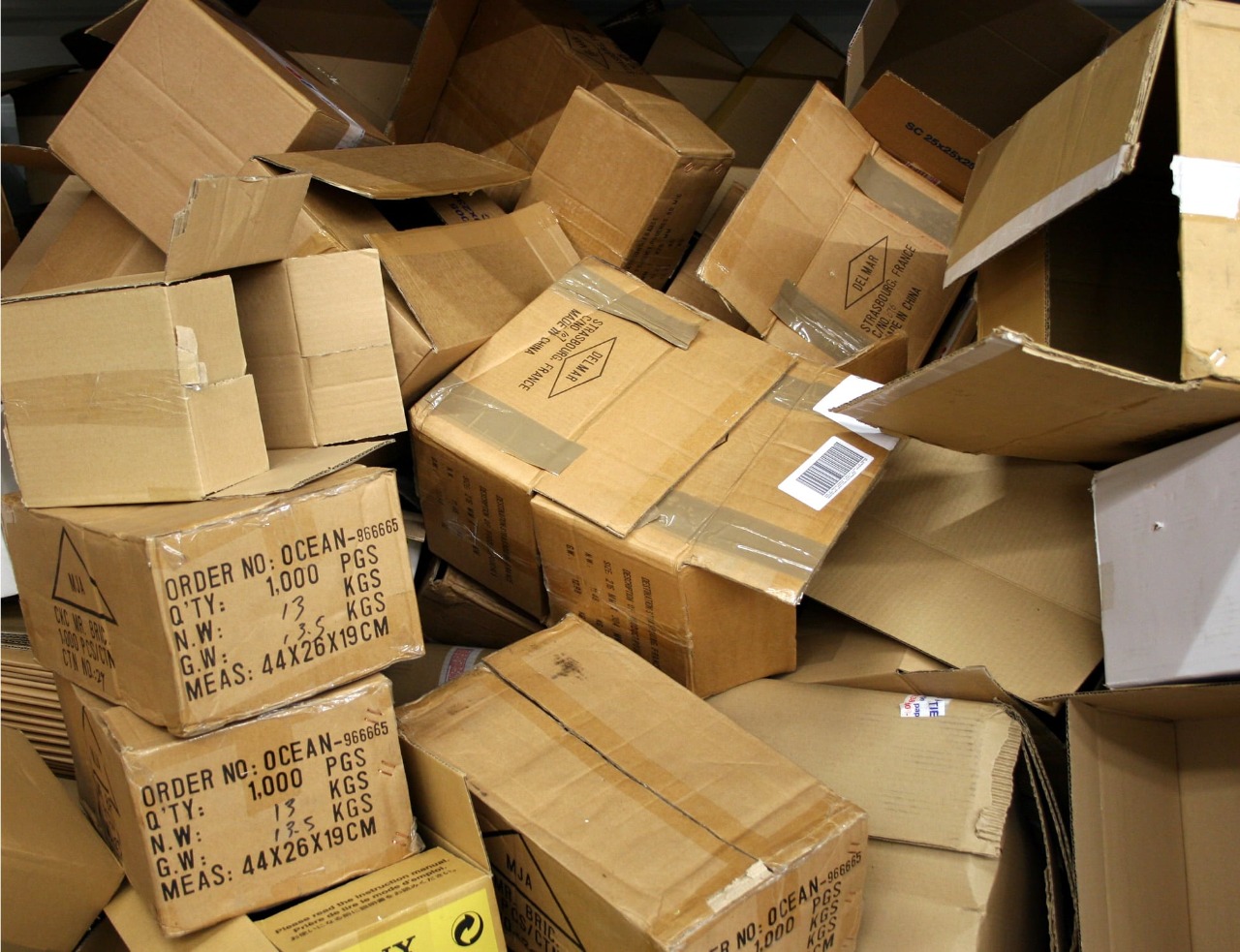 A cardboard saleswoman managed to hit the jackpot with a lottery ticket and could become a millionaire overnight. The case went viral around the world.

Albertina Colinecul is 66 years old. She lives in the Patagonia province of Chubut, Argentina. There, the elderly woman sold not only cardboard but also telebingo cards, a type of lottery as well.

On an average day, the woman sold almost all the tickets, leaving only one, and on that occasion, she liked the numbers and decided to keep it and try her luck.

It was then that life smiled on Argentina. With the sequence 23156, the card was drawn and the prize was $1 million Argentine pesos.

Albertina hit the jackpot with the ticket she hadn’t sold. (Photo: Reproduction)

Despite the huge jackpot, Albertina guaranteed that she will not stop working, because she likes what she does. According to her son Raul, the mother would have decided not to sell the ticket because she liked the final numbers “56”’.

“It is the year of your birth and now also your luck”, explained the man, quite happy for his mother. “With cold, rain and even snow, she is steady selling cardboard,” said her son, proud of her willpower.

The residents of the province were ecstatic for the winner, after all it is a place with just over 40 thousand inhabitants and many had already met Albertina through the streets of the city.

Raul and his mother, winner of the award. (Photo: Reproduction)