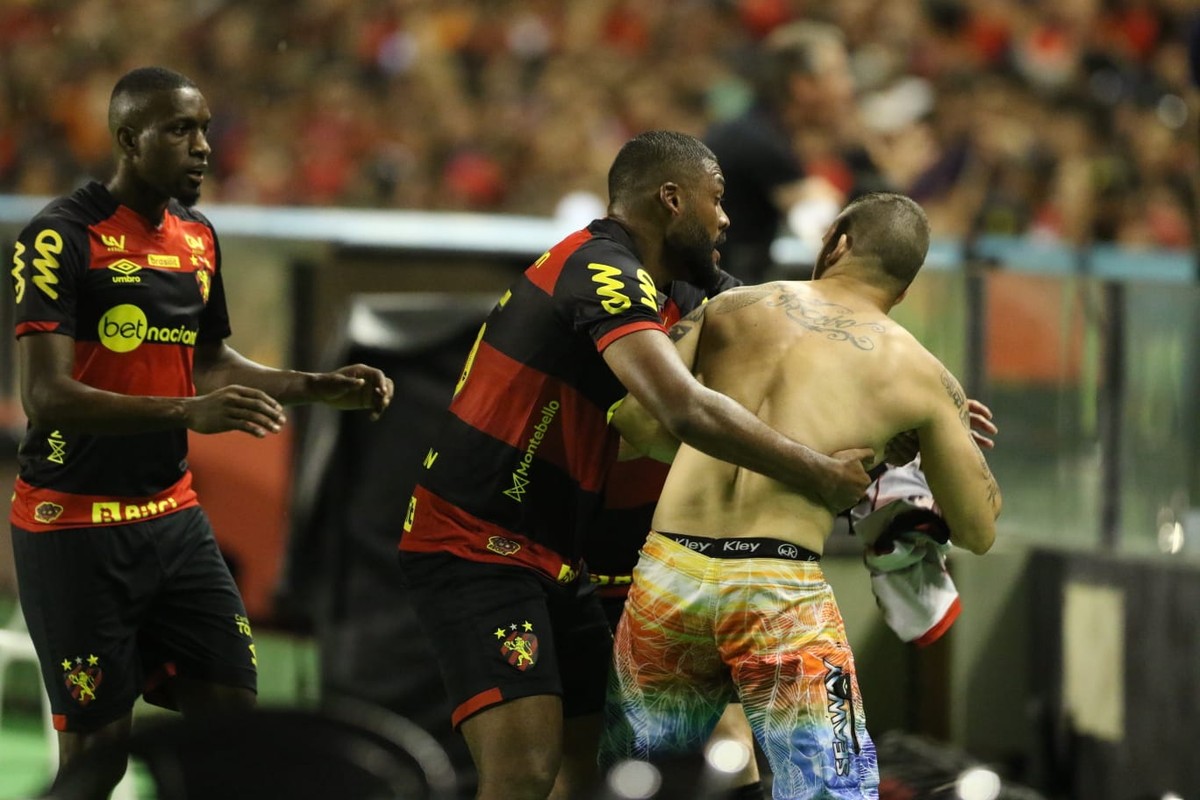 The Civil Police of Pernambuco reported, this Wednesday morning, that seven people were charged last Sunday (16), after the confusion in the match between Sport x Vasco, on Ilha do Retiro, which ended in a 1-1 draw.

The conduct of the case had the help of the Police Station for Repression of Sports Intolerance and Sport itself, the host of the duel. Rubro-negro, according to a statement by the legal vice president, Rodrigo Guedes, offered “all the club’s infrastructure” at the disposal of the authorities, such as cameras and footage of what happened.

In a statement, the Police adds that they are still looking for the identification of the aggressor of the civil firefighters Juliana Marques and Diego Correia, who were beaten with punches and kicks as they tried to contain the invasion of part of the crowd, which broke through one of the access gates of the stands after the goal. Vasco’s draw, scored by Raniel, from a penalty. 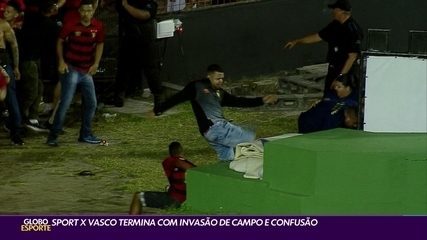 Due to the general confusion, which is why the game was paralyzed for about an hour – the referee of the duel, Raphael Claus, for example, ended the match in the changing rooms of the stadium for not feeling safe – Sport ended up punished in the Supreme Court of Justice Sports with the interdiction of Ilha do Retiro.

In addition, the STJD imposed on Rubro-Negro to play the remaining matches in Série B behind closed doors at home – at the time, only one, against Operário, on the 28th. The club, however, will appeal the injunction and has already prepares defense against possible loss of field command.

Read the full note from the Police

The Civil Police of Pernambuco informs that, through the Police Station for Repression of Sports Intolerance, seven people were charged last Sunday (16) with procedures related to the game of the 35th Round of the Brazilian Series B Championship.

The PCPE also informs that the Police Department is committed to identifying the perpetrators of the assault on the civil firefighter and other crimes committed during the football match. It is not possible to provide further information at this time so as not to compromise the course of the proceedings.

On social media, the national team star shared how the treatment is going. Earth newsroom …