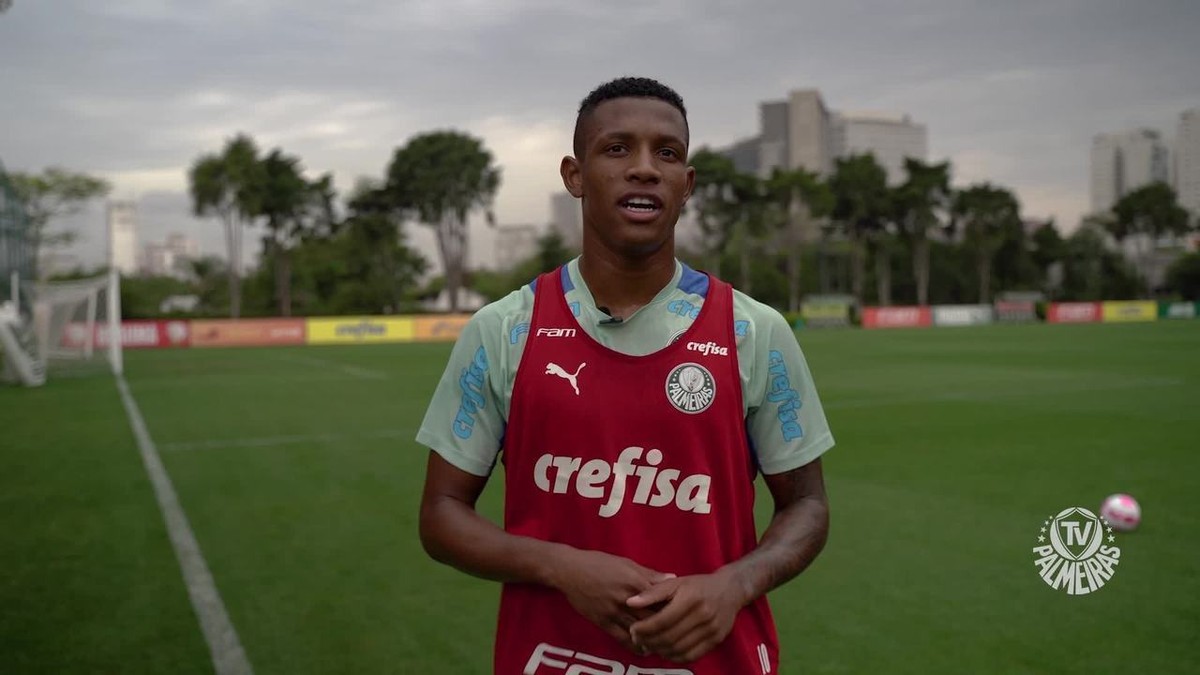 Before the unquestionable prominence of Palmeiras, Danilo started to live with criticism after being called up to the Brazilian team. After an uneven performance, however, the 20-year-old midfielder finds himself regaining confidence.

Expelled in the quarterfinals of Libertadores, against Atlético-MG, and in the derby against Santos for the Brasileirão, the Palmeirense admits that he had a bad phase recently, but was grateful for the support he received at the Football Academy and the fans. 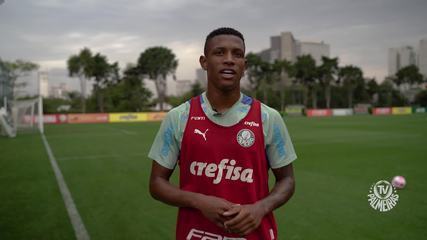 – To thank Professor Abel for the trust, his commission and his teammates, and the fans too, who, even in a bad phase I had, continued to support. Now getting back to the good phase, playing well… This is the result of training. Little by little we gain more confidence and maturity for the next matches – said the athlete, to the official Palmeiras website.

Elected the third best player of this year’s FIFA Club World Cup, Danilo lived a first half at a high level. A highlight of Abel Ferreira’s team and decisive, he saw the crowd campaign for his call-up, which became reality – Tite called the Verdão midfielder for the friendlies against South Korea and Japan, in June, but did not relate him to any of the games.

A starter since the beginning of the season, Danilo has 52 games and seven goals scored in 2022. The performance is the best of the athlete since he was promoted to the professional squad of Verdão, in 2020.

In the fight for the title of the Brasileirão, Palmeiras, which leads the tournament with eight points of advantage to the second place, faces Avaí next Saturday, at 21h, at Allianz Parque.

– We know how difficult it will be (against Avaí). It will be at home, I hope the fans support us. We will enter with full force to be able to win the game and expand the leadership – he said.