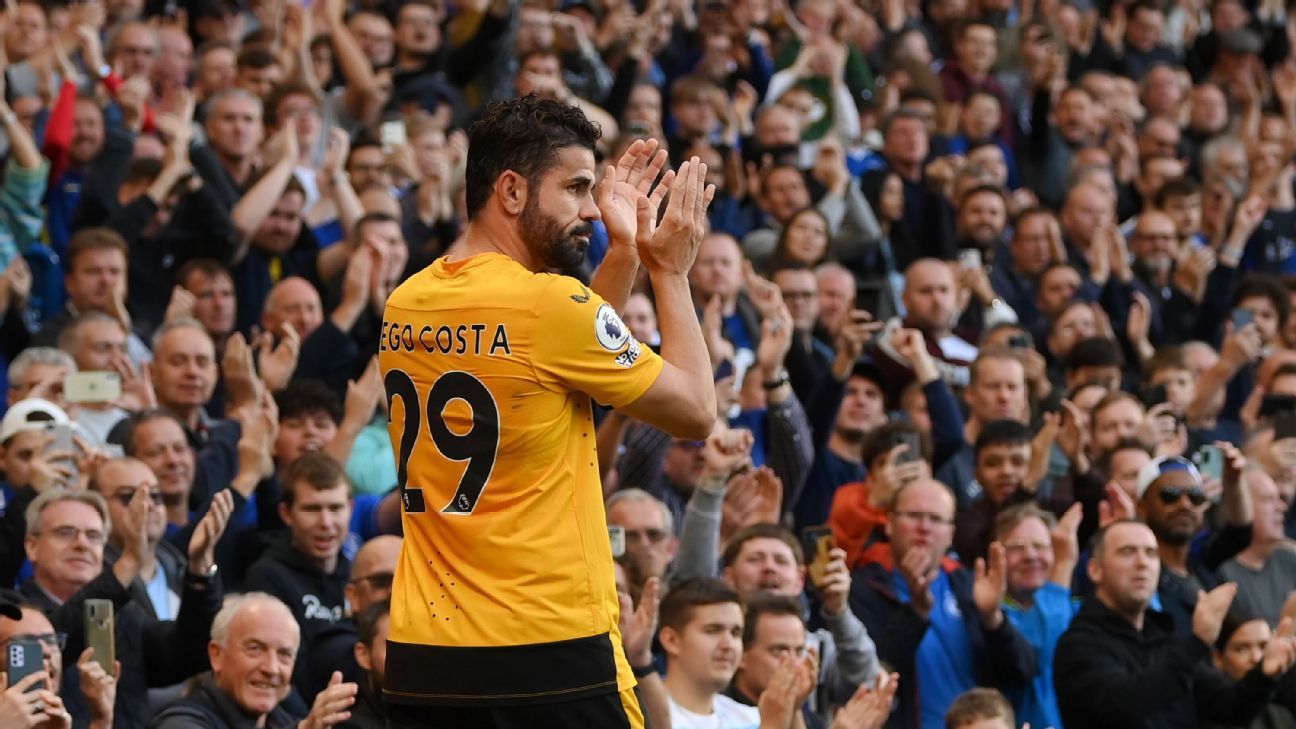 Michael Beale worked at São Paulo with Ceni in mid-2017 and is the big target to direct Wolverhampton, in England

According to diary information The Athleticthe club has as main target Michael Bealeof Queens Park Rangers, which disputes the Championship. The Englishman had a brief spell in Brazil in 2017, when he worked as a coach for Rogerio Ceni, in the coach’s first spell at the Sao Paulo.

Beale joined QPR in June of this year and is under contract until the end of the 2024/25 season. However, the publication points out that Wolverhampton have made contact with the coach and believe they can take him out of the English second division. His team is currently in sixth place.

This Wednesday (19), QPR faces Cardiff City, in a confrontation that could be Beale’s last in front of the team. This has been the Englishman’s first experience as a first-team coach.

Before that, Beale accumulated stints as an assistant coach and youth coach at clubs such as Chelsea, Liverpool, rangersfrom Scotland, and Aston Villa.