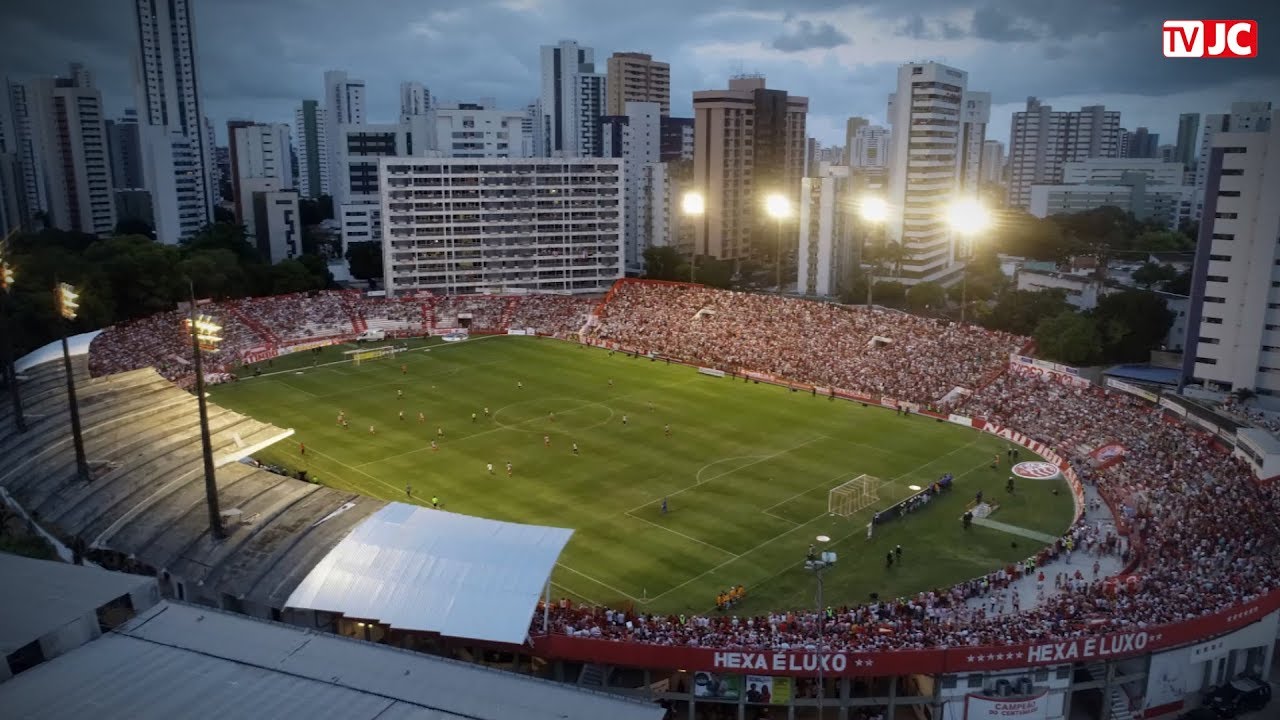 game against Náutico comes out of Aflitos, Geromel grants collective and more

The latest from Grêmio is coming to let you know about the main news of Tricolor this Wednesday (19), with the change of stadium for the match against Náutico, Sunday (23), Pedro Geromel’s press conference given at today and more.

Grêmio makes public projection away from home, against Náutico

Next Sunday, Náutico x Grêmio will face off for the 36th round of Série B 2022. The teams will face each other for the second time in the season. In the first round, at the Arena, a victory for the Grêmio team by the score of 2 to 0.

This time, the match that was scheduled to take place at Estádio dos Aflitos, in Recife, will change and will be played at Arruda, Santa Cruz stadium. The relocation must be confirmed by the CBF today (19). According to reporter Bruno Flores, from GaúchaZH, the request was made by the Pernambuco Football Federation, which met yesterday (18) and reached a consensus that does not guarantee security if the game is in Aflitos.

The move is based on recent events, also in Recife, when Sport fans invaded the lawn after a celebration of a Vasco player on Ilha do Retiro.

Captain of the team led by Renato Portaluppi, Pedro Geromel gave a press conference earlier this afternoon at CT Luiz Carvalho, in Porto Alegre, and talked about the longest streak in the team.

According to the athlete, the calendar did not allow for a more adequate physical recovery. It is worth remembering that the player recently turned 37 and no longer has the physical virtues of a young man. Even so, he emerges as one of the best players on the team.

BOMBA: Chapa de Danrlei already has first names for the board of directors

“This year Grêmio played much less time, we didn’t play any international competition that facilitated the recovery between the games”said the defender.

Gremio may have a third way in the presidential election

After the confirmation of the result of the election for the Deliberative Council on the 24th of last month, the presidential election of the gaucho club began to take shape with regard to the favorites to run for the position of maximum representative of the Immortal.

With the inclusion of councilors from slates 1 (Danrlei), 7 (Odorico Roman) and 8 (Alberto Guerra), the current scenario indicates the favoritism of Odorico e Guerra in the election that will take place on November 3, with the participation only of the few more than 350 counselors. At this stage, the slates that cast more than 20% of the valid votes will advance to dispute the vote of the associates in the courtyard, in the second round, on November 12th.

However, a new ticket may enter the dispute as a third way to candidates Guerra and Odorico, who are currently the only ones considered for the election. According to information from Rádio Guaíba released this Wednesday afternoon (19), Adalberto Aquino and Danrlei are meeting to agree on the launch of their own ticket for the dispute for the presidency of Grêmio.