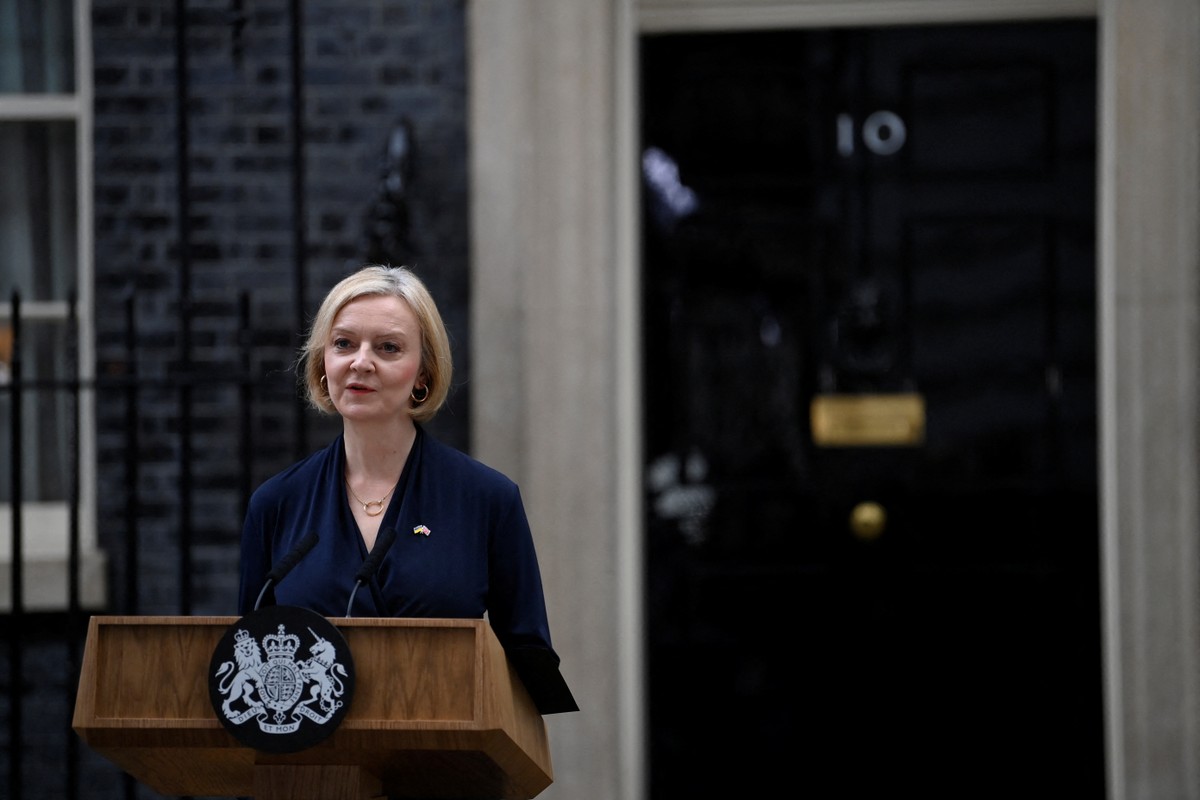 To choose who will replace her, an internal vote will be held among members of the Conservative Party. Because they are the majority of the British Parliament, they are the ones who define who will be the prime minister. (See below how the election will be)

The rules were released after Truss’s resignation by the chairman of the 1922 Committee, Sir Graham Brady, the group responsible for organizing the internal elections.

Unlike the process to replace Boris Johnson, which lasted around three months, the new leader of the British government will be defined much more quickly, being announced until the 28th of October.

Below are the highlights of the process:

Find out who Liz Truss is