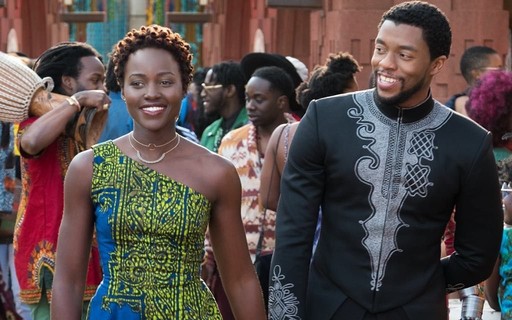 Lupita Nyong’o revealed, in an interview with The Hollywood Reporter, who discovered that Chadwick Boseman, his friend and colleague at black Panther, from Marvel, had died in August 2020 of cancer after receiving a text message from Viola Davis. “I couldn’t believe it. I was paralyzed. He had an aura. He was the leader and we were all fine with that,” the actress said of the 43-year-old actor.

“Chadwick wasn’t trying to make everyone like him. What he inspired was making you want to be the best version of yourself. So how am I going to lead a set if I’m not even close to being that kind of person? I’m Chadwick. I’ll never be”, assumed Lupita, who said that she clashed several times with her friend and only later understood that he was probably setting limits due to his health problems – few people knew that the actor had cancer.

“There were times when Chadwick said ‘no’ to me, and I wasn’t happy with him. I fought tooth and nail to get him to change his mind, and he was always so silently saying, ‘I know, but no’, and said it with love,” recalled the actress, saying she wanted Chadwick to join her and Danai Gurira in South Africa to promote black Panther, but he refused. “I thought it was important to have him on the continent as an African American coming to South Africa. I thought it was a potent symbol, and he wasn’t. Now I understand he was facing cancer and probably had medical reasons. I tried everything. I tried to charm. I debated him on the political front, and he smiled, he sighed, and he was like, ‘You know, Lupita, I can’t go,'” she revealed.

Lupita also told during the interview how she felt to learn that her surprised expression when she saw Will Smith slap and curse Chris Rock at the 2022 Oscars became a meme – she was sitting next to the actor. “When the moment was over, I realized, ‘Oh my God, there’s no way this all happened and I’m not in the scene.’ opinion about the fight.

Previous New Swedish government announces end to “feminist foreign policy”
Next Pedro made a gesture in pounds: understand the meaning 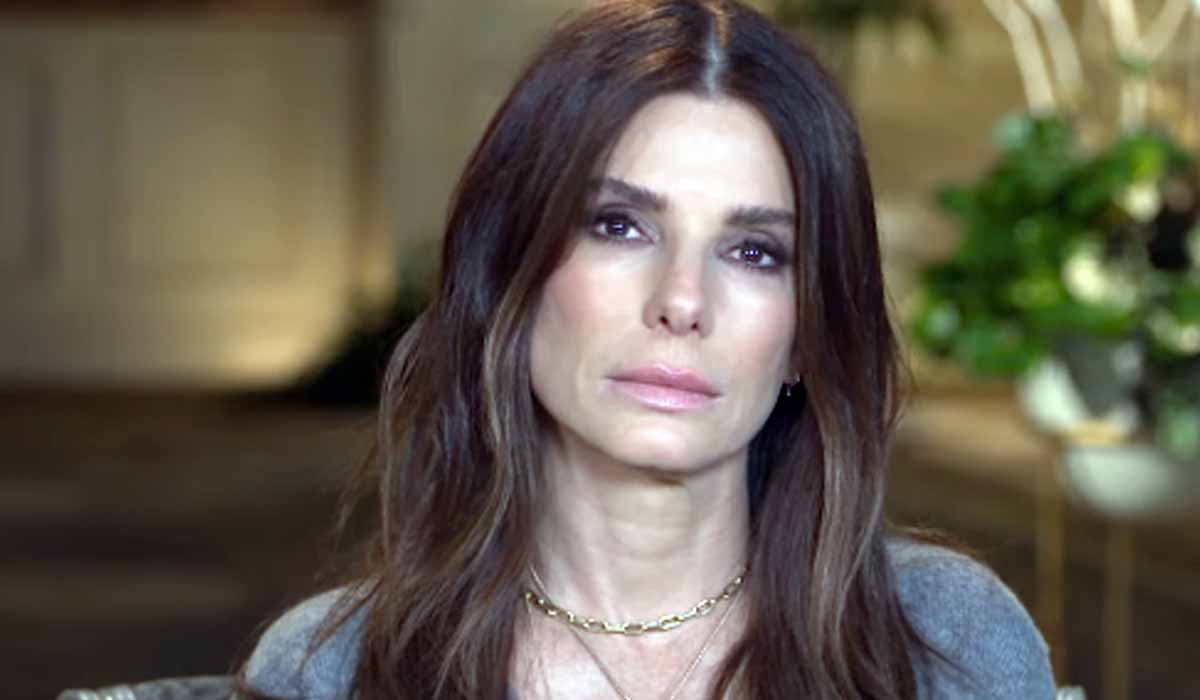