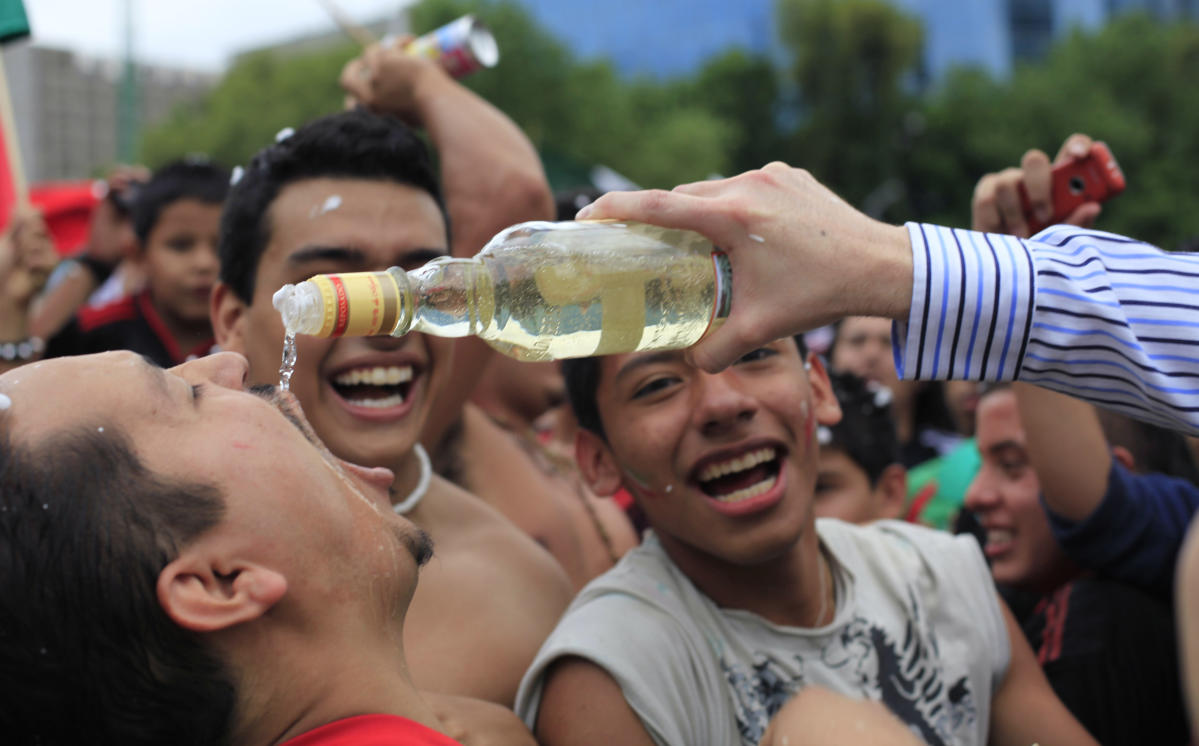 Mexicans are told not to bring tequila to the World Cup

Known for partying wherever they go, Mexican fans are likely to miss out during the Qatar World Cup, which will take place between November 20 and December 18 this year. Traditional alcoholic drink of the country, tequila will have to stay even in the country of North America. At least this is the request of the Mexican authorities to fans who intend to accompany the team at the World Cup.

Because of Qatari customs, which largely restrict the consumption of alcoholic beverages, Mexico intends to avoid a possible cultural conflict involving its natives, who will be visitors, and local residents.

Hector Chávez, a noted Mexican fan, who has 10 World Cups under his belt, lamented the restriction: “We like to sing, drink and dance all the time. It’s forbidden to bring alcohol into Qatar.”

The consumption of alcoholic beverages will not be allowed inside the stadiums of the Qatar World Cup. At least that’s what the international news agency reported. Reuters. According to the publication, the sale and consumption will take place in a controlled manner only outside the arenas and also only before and after some World Cup matches. This will be the first World Cup to be held in a Muslim country, which has strict control over the sale and consumption of alcohol. Historically connected, drinking and football will have to be separated in this edition, even though one of the sponsors of the biggest football competition in the world is a company that manufactures, distributes and sells beers around the world.

In 2014, at the World Cup held in Brazil, and in 2018, in Russia, after much pressure from FIFA, legislation had to be created so that the ban on the sale and consumption of alcohol inside stadiums was lifted. In Qatar, drinking is prohibited in public places, being allowed only in hotels and some bars. The organization of the Cup seeks to release only in fanzonesto slightly soften the effects of the ban.

Previous see how it was final vs Corinthians
Next ‘I didn’t have the opportunity to study’, says Luva de Pedreiro after criticism at the Ballon d’Or