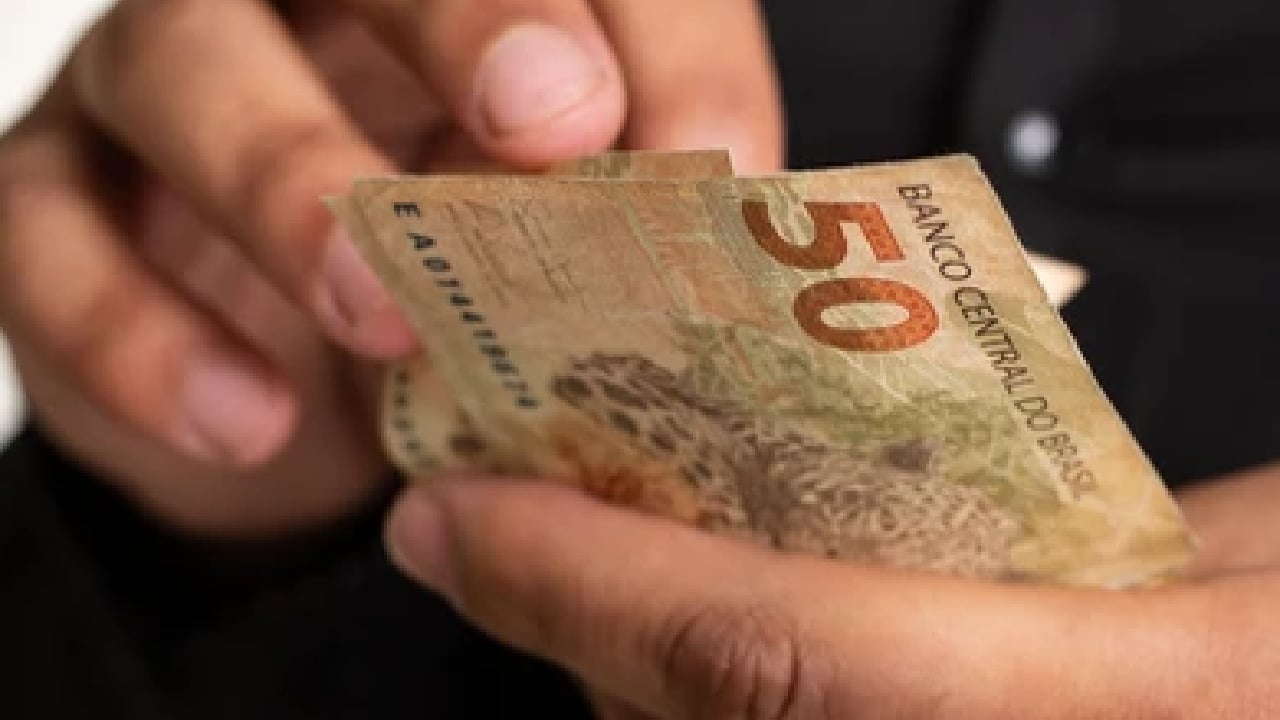 Next installments of Pix Caminhoneiro and Auxílio-Taxiista will be anticipated

Last Wednesday (19), Caixa Econômica Federal announced the anticipation of the next installments of Pix Caminhoneiro and Auxílio-Taxista.

Last Wednesday (19), Caixa Econômica Federal announced the anticipation of the next installments of Pix Caminhoneiro and Auxílio-Taxista. Thus, by determination of the Ministry of Labor and Social Security, the November and December installments were brought forward by one week. So check out the new calendar:

What to do when Pix goes to the wrong account?

In October, payments were released last Tuesday (18), so the two benefits are expected to be paid only until the end of this year, after being instituted in July through the Proposed Amendment to the Constitution (PEC) of Goodness.

Therefore, in total, truck drivers and taxi drivers receive six installments, each worth R$ 1 thousand, and in August they received R$ 2 thousand corresponding to July and August, and Pix Caminhoneiro includes professionals registered in the National Registry of Road Cargo Carriers (RNTRC) until May 31, 2022 or who have self-declared the Registration Term.

Taxi Assistance is paid to taxi drivers registered with city halls until May 31, 2022 who are holders of a concession, permit, license or authorization issued by the municipal or district government.

According to Caixa Econômica Federal, at least 670 thousand professionals benefit from the program, which serves 377 thousand truck drivers and 295 thousand taxi drivers.

Finally, transfers of benefits are being made in a digital social savings account automatically opened by Caixa Econômica Federal on behalf of the beneficiaries. With movement through the Caixa Tem app (available for Android and iOS). Thus, there is no need to register or send account data for the deposit. However, if the beneficiary does not move the account within 90 days, the funds will be collected from the National Treasury.

Banco do Brasil branch will be robbed; know where