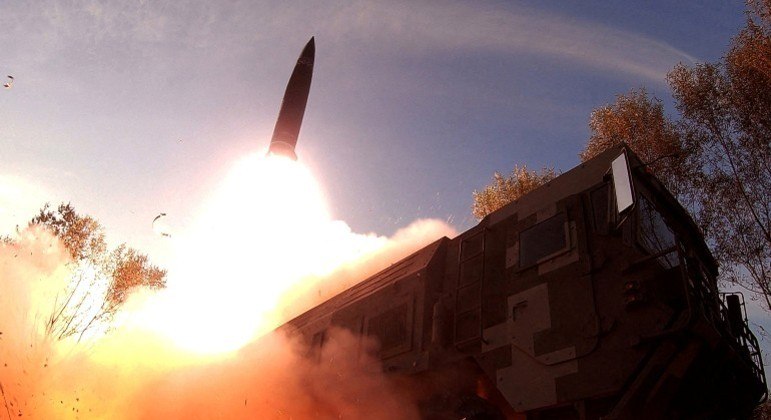 North Korea fired about 100 projectiles into the sea off its west coast around 10 pm and a further 150 off its east coast, South Korea’s Joint Chiefs of Staff said in a statement on Wednesday.

North Korea later said the fire was aimed at sending a “serious alert” to South Korea in response to the firing of dozens of artillery shells on Tuesday between 9:55 am and 5:22 pm.

The General Staff of the Korean People’s Army (KPA) said that “the South’s war exercise against the North is going on in a frenetic way”.

The Hoguk exercises, scheduled to end on Saturday, are the latest in a series of military exercises by South Korea in recent weeks, including joint activities with the United States and Japan.