The SeaWorld theme park, destination for many Brazilians looking for fun in Orlando, announced a new attraction for the second quarter of 2023. Officially called “Pipeline: The Surf Coaster“, it will be the first surf-themed coaster in the world. Guests will have an immersive experience right from the start and the ride promises the brave ones a lot of speed!

According to those responsible, the roller coaster will simulate a surfboard, allowing visitors to stand on the cart in a position as if they were surfing in the sea.

Adventurers will feel the adrenaline rush as they ride a giant wave as the seats move up and down, making the experience even more realistic. 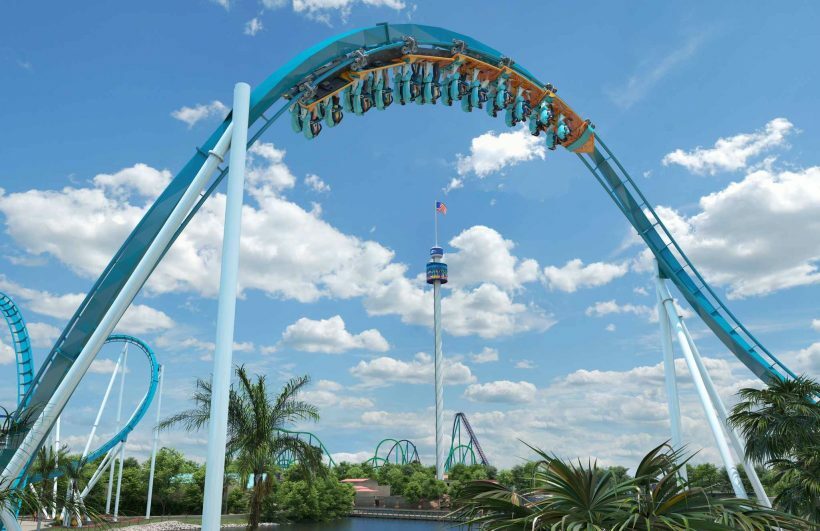 The 880-meter extreme course will last almost 2 minutes and will include several turns, five moments of air time (feeling weightlessness) and an innovative inversion that mimics a wave. The toy will reach a maximum speed of 96 km/h and will climb up to 33 meters. To participate in all this adventure you will need to be at least 1.37 tall. The ride is being designed by Switzerland-based Bolliger & Mabillard Consulting Engineers, which is known for having other roller coasters in parks across the United States.

“SeaWorld Orlando will be the only place in the world to have a roller coaster like this and we look forward to welcoming you all,” said Kyle Miller, theme park president. 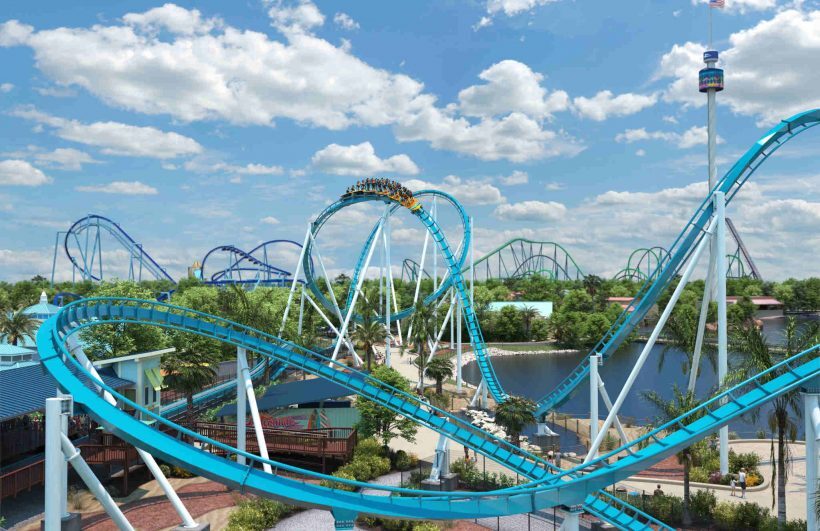 Pipeline will be SeaWorld Orlando’s seventh roller coaster, joining other exciting attractions that draw visitors from around the world.

The amusement complex is known for having toys that are based on marine life and features attractions such as roller coasters and water toys. At SeaWorld, visitors have the opportunity to see whales, dolphins, sea lions, sharks, penguins, turtles, fish and more!

And you, will you want to know? Comment below and participate!