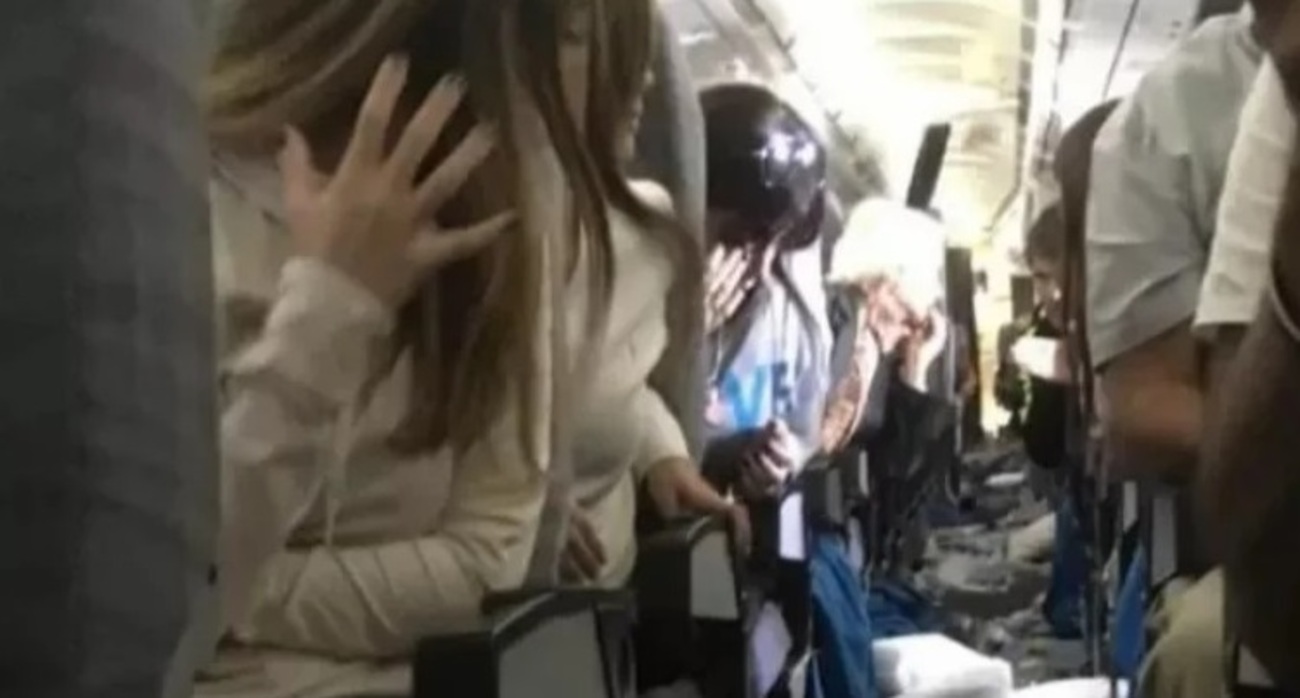 Twelve passengers were injured during an Aerolíneas Argentinas flight from Madrid that faced “severe turbulence” as it traveled over the Atlantic Ocean off the coast of Brazil. Some of the passengers had to be hospitalized for observation at Hospital Ezeiza, in Greater Buenos Aires, where the Argentine capital’s international airport is located. 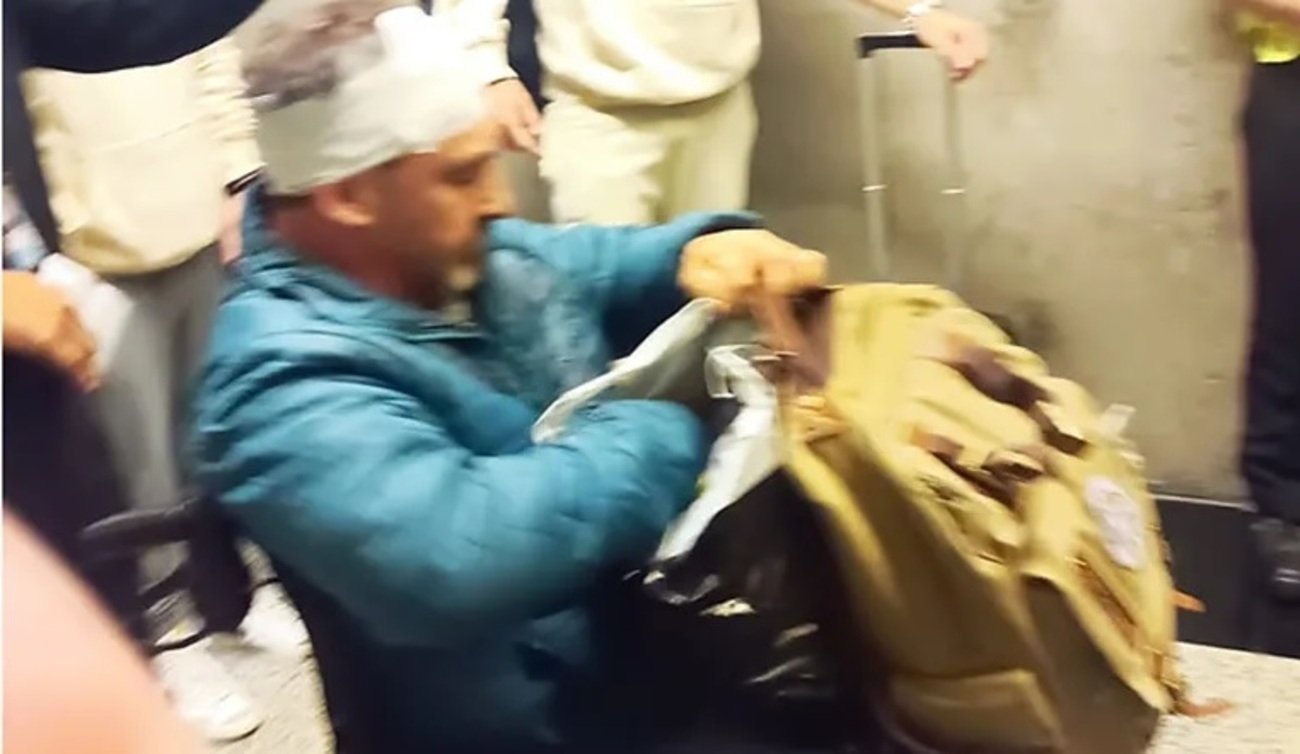 Airline sources indicated that the episode of severe turbulence hit flight AR1133, which landed at Ezeiza International Airport at 4:30 am on Wednesday, after taking off last night from Madrid’s Barajas air terminal with 271 passengers and 13 crew. .

When the aircraft was flying over the Atlantic Ocean, off the Brazilian coast, it encountered strong turbulence that caused unusual movement inside the cabin, with some hand luggage falling and passengers moving. “The most compromised passengers who had to be transferred were not wearing their seat belts at the time of the turmoil,” Aerolíneas Argentinas reported.

With the injuries, the crew requested the intervention of the emergency medical service upon arrival at Ezeiza airport and nine passengers had to be treated on the spot while another three with various apparently minor injuries were transferred to the Ezeiza hospital for examination and care.

According to what was reported by the crew, the seat belt indicators were lit and the corresponding announcement had been made. The passengers most affected by injuries and who had to be transferred were not wearing their seat belts at the time of the turmoil,” the company said in a statement.

The Aerolineas Argentinas plane, an A330 with registration LV-FVH, did not show significant damage to its structure, according to the sources. Read the airline’s full statement:

“Aerolíneas Argentinas informs that due to the strong turbulence on flight AR1133 from Madrid, which landed at Ezeiza airport at 4:30 am, nine passengers had to be treated with several minor injuries. They were immediately released by the airport health service while three others had to be transferred to more exhaustive control. The event took place over the Atlantic Ocean entering the American continent and the plane, an A330 with registration LV-FVH, was carrying 13 crew and 271 passengers. The assessment of the aircraft did not show significant damage to its structure.” 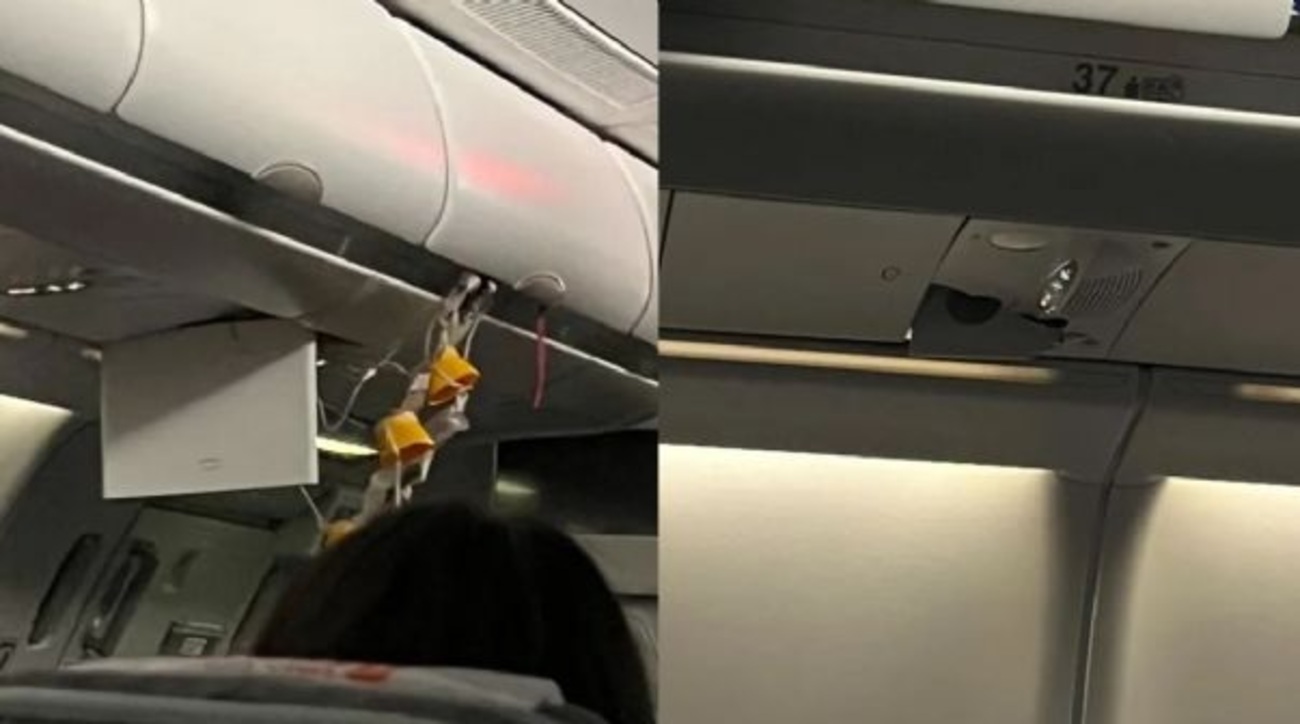 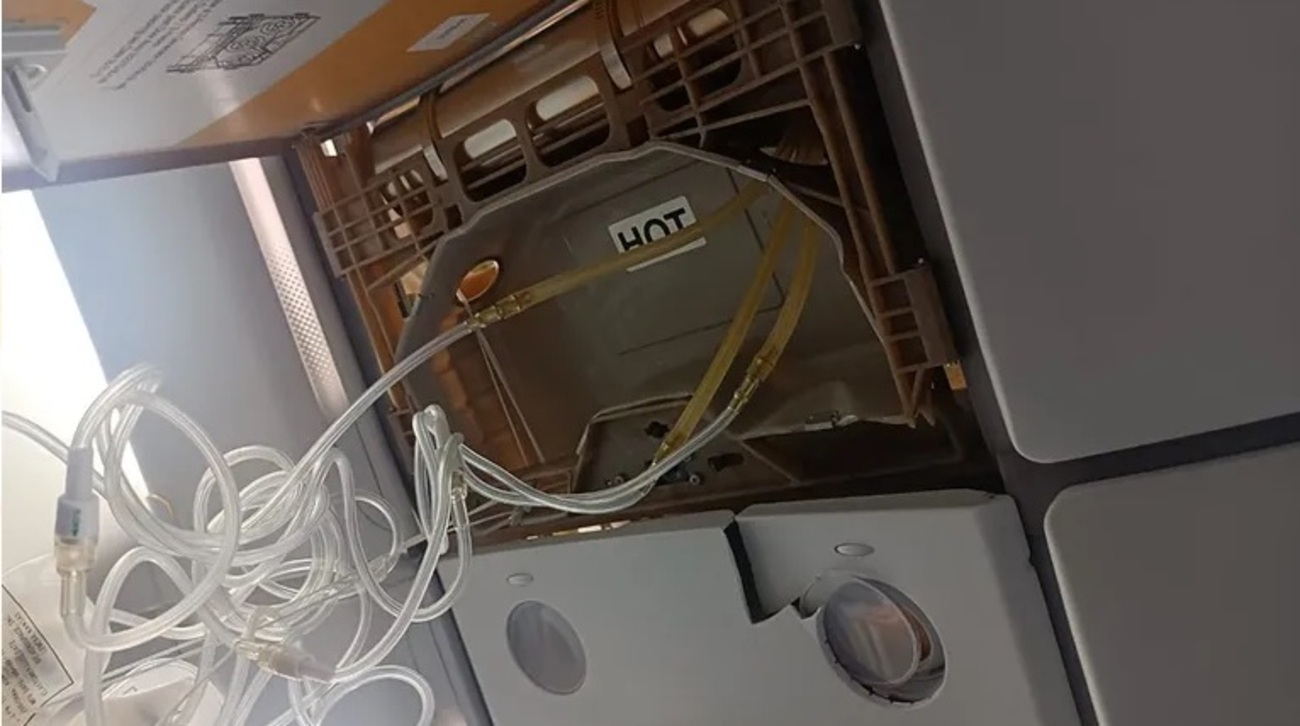 “Turbulence occurs by layers of air of different temperatures or speeds. These can produce sudden movements in the aircraft according to their intensity”. They are very common in storm clouds, of great vertical development, in which there are great up and down movements of the air inside the cloud.

Turbulence is often common in certain regions and times of the year, and planes are usually alerted to its presence by the aircraft’s weather radar and avoid it, although sometimes, due to its magnitude, they have no choice but to face it. there and try to overcome them in the least uncomfortable way.

Some routes are famous for turbulence. Among the most common routes for Argentines, those that pass through the Andes Mountains by the so-called mountain waves generated by the wind as well as those that cross the area of ​​Ecuador, on the routes to the United States and Europe through Northern Brazil in the Amazon region. , and over the Atlantic Ocean.

Previous Burning Heart Emoji Has Meaning That Might Surprise
Next Henry Cavill’s Superman appears in the movie?