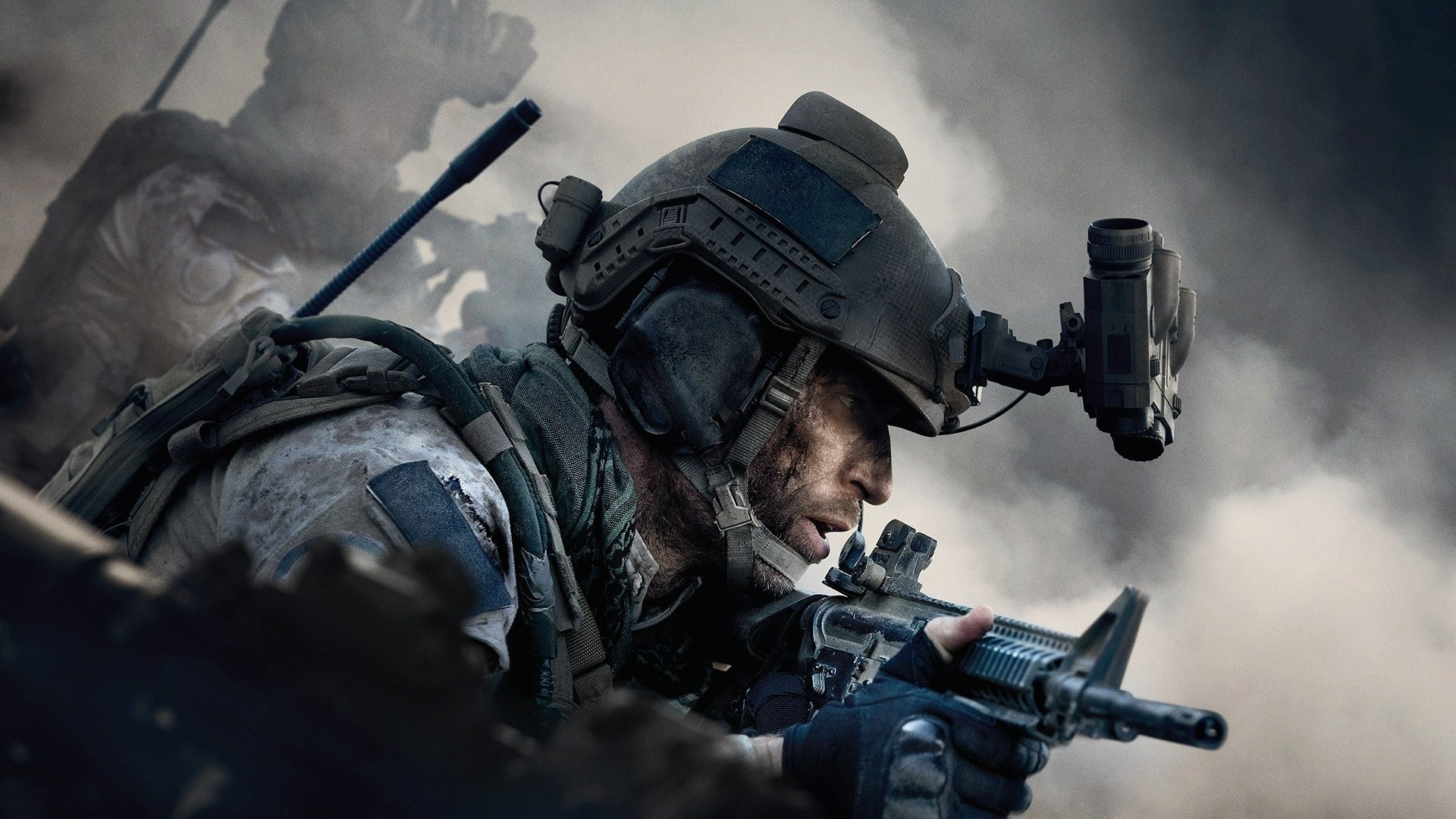 Apparently, games in the Call of Duty franchise won’t be able to enter Xbox Game Pass for years, due to a deal between Activision and Sony.

Microsoft published its response to the Competition and Markets Authority (CMA), which expressed concern about the deal and opened a second phase of investigations as it assessed that the agreement between the American technology giant and Activision could reduce competition in the UK.

In the document, it is mentioned that there is a clause between Sony and Activision that prevents Microsoft from adding the Call of Duty franchise games to Xbox Game Pass, even if the acquisition is approved. The exact period is not mentioned, but Microsoft says that the agreement lasts for years.

Microsoft has criticized the UK regulator’s decision to expand its investigations, listening to Sony’s complaints without considering other factors. In recent months, the Japanese company has positioned itself against the acquisition, fearing losing the Call of Duty franchise to the competitor.

As we extend the joy and community of gaming to everyone, we are incredibly excited to welcome the fantastic teams and iconic franchises of Activision Blizzard to Team Xbox https://t.co/DVrgYS8ssB

Sony also cited the importance of the Call of Duty franchise on its consoles, annually being one of its best-selling games. His concern, aside from exclusivity, is the fact that the game can be accessed on the Xbox Game Pass service at no additional cost, whereas it would have to be purchased at full price on PlayStation consoles.

Closed in January for US$ 68.7 billion (~R$ 371 billion)the deal between the Call of Duty publisher and Microsoft is the biggest in the industry to date, surpassing the record of US$ 12.7 billion (~R$ 65 billion) from Take-Two and Zynga.

Previous Cristiano Ronaldo’s sister criticizes Ten Hag: “The law of return exists” | english football
Next Can Boris Johnson return? See who are the names quoted to replace Liz Truss in the leadership of the United Kingdom | World