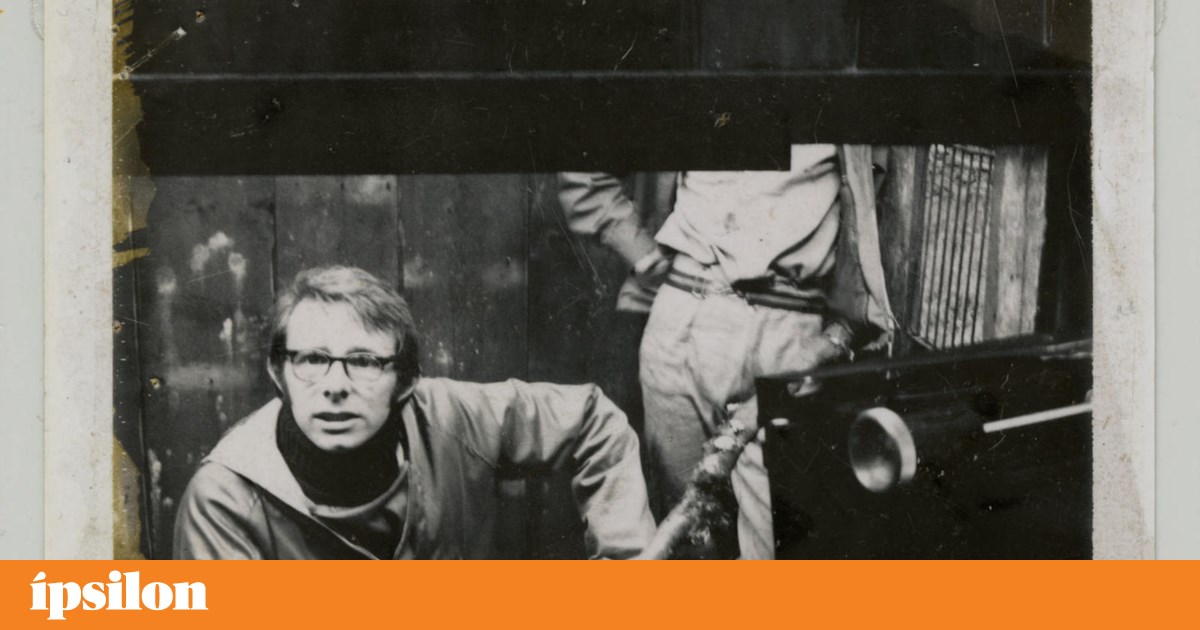 Thursday on TV: effects of body shaming, pirates for freedom and a portrait of Ken Loach | TV

Lorenzo, Michael, John and Tommy are four friends who see their lives changed forever when they are sent to a reform school where they suffer continual humiliation. Years later, the hypothesis of revenge and atonement for all his traumas arises.

Colin Farrell and Keira Knightley are paired in this film by William Monahan, based on the book of the same name by Ken Bruen. Mitchell has just served time and is determined to change his life. When he meets Charlotte, a movie actress struggling to deal with fame, he agrees to be her bodyguard. A feeling is born between them that goes beyond the professional relationship. But everything is under threat as Mitchell continues to be haunted by his criminal past.

Premiere of the tenth and final season of the French crime series starring Cécile Bois. She embodies a woman grappling with the difficult balance between the challenges of being a police commander and the demands of being a mother of four. In the first episode, she is between life and death, in a hospital bed in an induced coma, after being shot at the end of last season. To see on Thursday.

The second season of this sci-fi story in catastrophe mode begins, with mystery, family drama and temporal/dimensional travel in the mix. The creator is David Appelbaum, linked to series like The Enemy Within, Criminal Investigation: New Orleans or The mentalist.

It all started when, on a morning like any other, a huge rift opened up in downtown Los Angeles. It swallowed cars, buildings, people. And tore the Harris family apart: mother and son fell into a prehistoric underworld; father and daughter stayed up here. The long-awaited reunion is further complicated by a new set of adventures and mismatches.

A portrait of the pirates of the Caribbean is premiered from a different angle than usual. Recalling that “these rogues are not an invention of Hollywood”, it reveals traits such as their fight for freedom, to the point that they can be considered “pioneers of American independence”, the channel adds. The series consists of six episodes. Half goes on the air today; the other half in a week’s time.

Signed by Louise Osmond, it addresses and honors the life and work of Ken Loach, one of the most awarded and controversial filmmakers. With testimonies from collaborators, actors and specialists, he narrates events in the English director’s personal life, at the same time as he goes through major milestones in his long career, such as the films looks and smiles, land and freedom, The Angels Part, The Spirit of 1945 or I, Daniel Blake.

The report comments no thanks investigates the impact of body shaming, a form of aggression that involves negatively criticizing another’s body or appearance. Nearly two-thirds of women surveyed in a recent study say they are or have been the target of derogatory comments or insults about their bodies, particularly from friends, family and acquaintances.

Even if they are not intended to humiliate, criticize or cause harm (they are often even “disguised” with good intentions) and as common as they are, they are comments that interfere with well-being. At the very least, they are an unsolicited intrusion. In the worst case scenario, they can trigger problems as serious as eating disorders or depression. Mafalda Gameiro signs this journalistic work, with an image by Paulo Jorge, image editing by Carlos Valente and graphics by Margarida Rodrigues.

Previous Gabigol says he completed the album in Flamengo with the Copa do Brasil: “Now it’s just a repeated figure” | Flamengo
Next Federation of athletes accuses disrespect and asks for Daronco’s removal 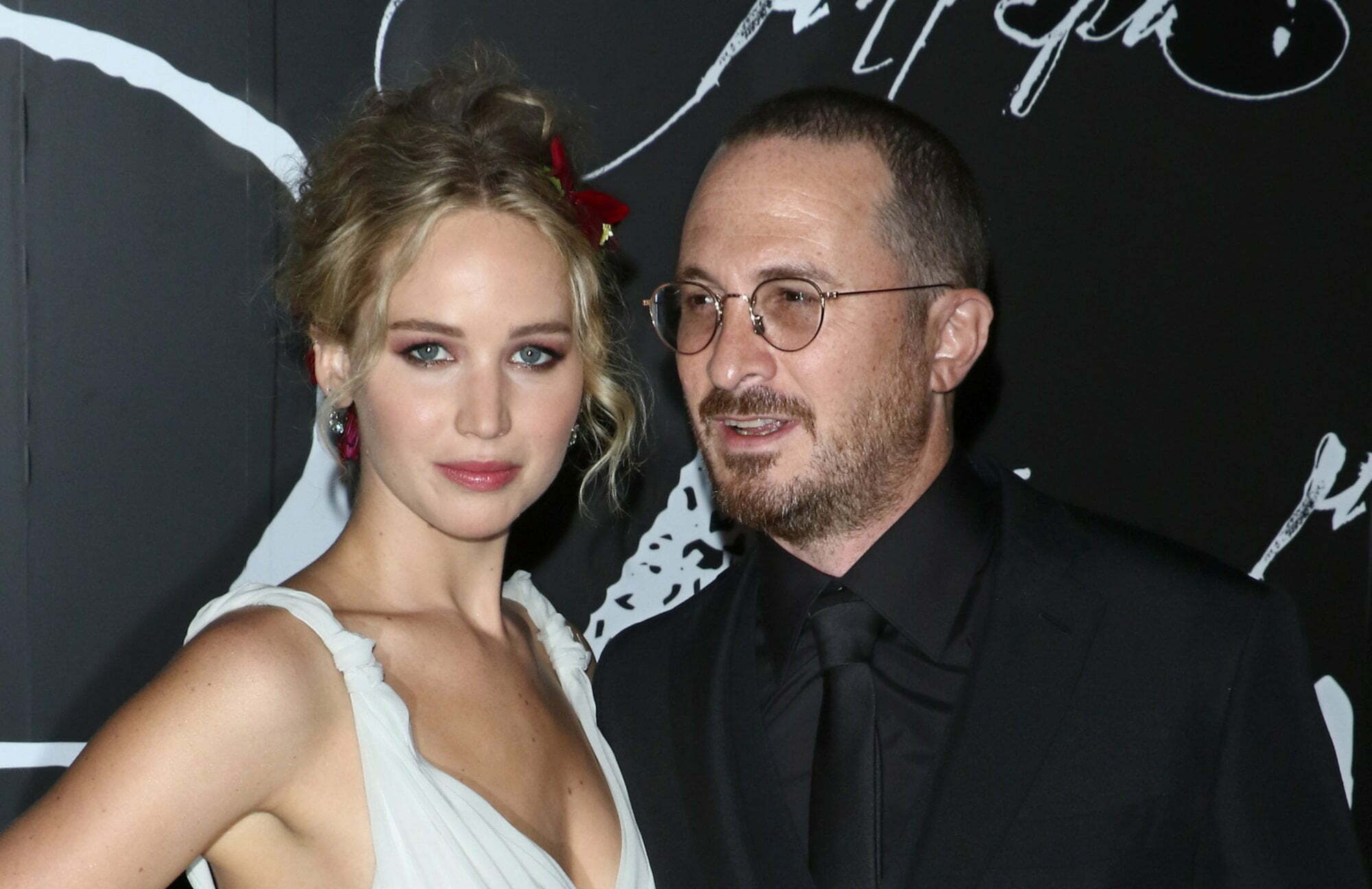 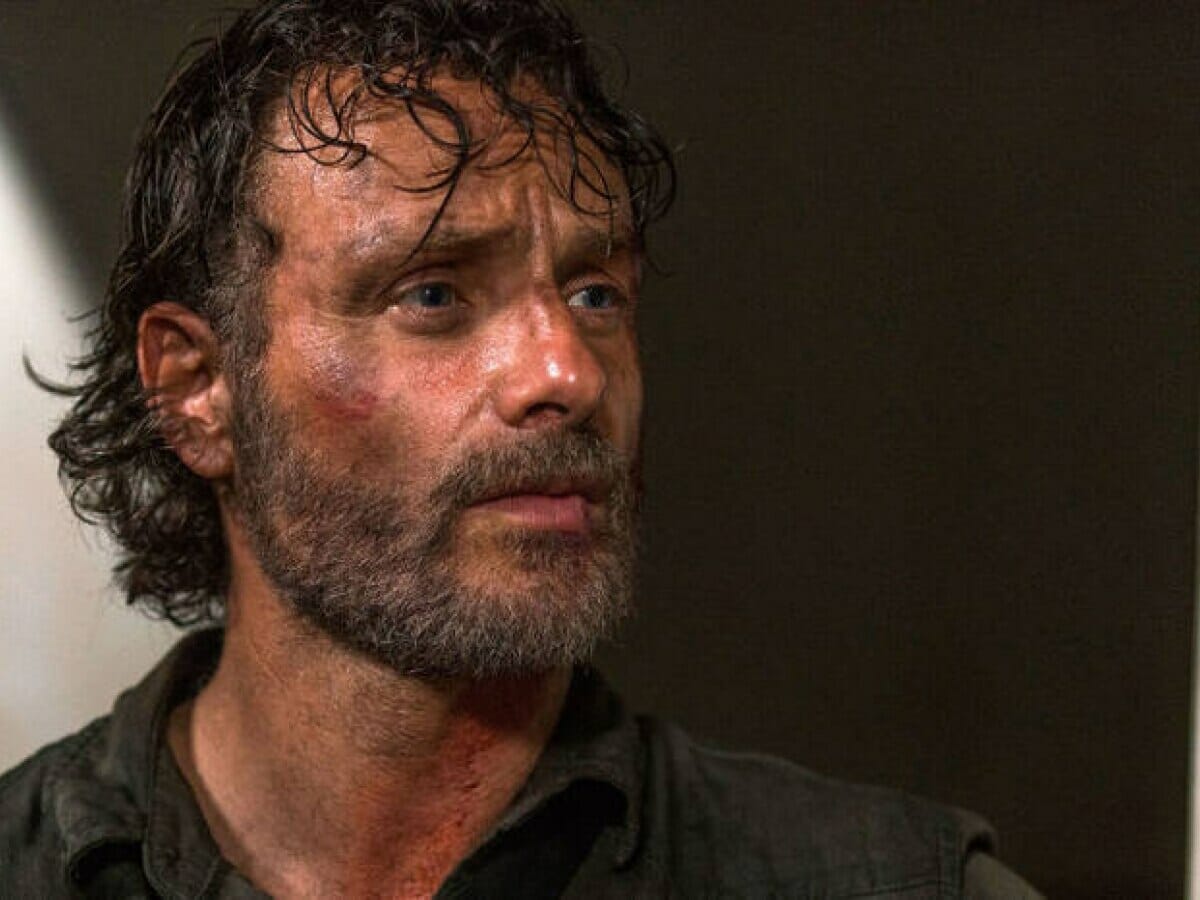 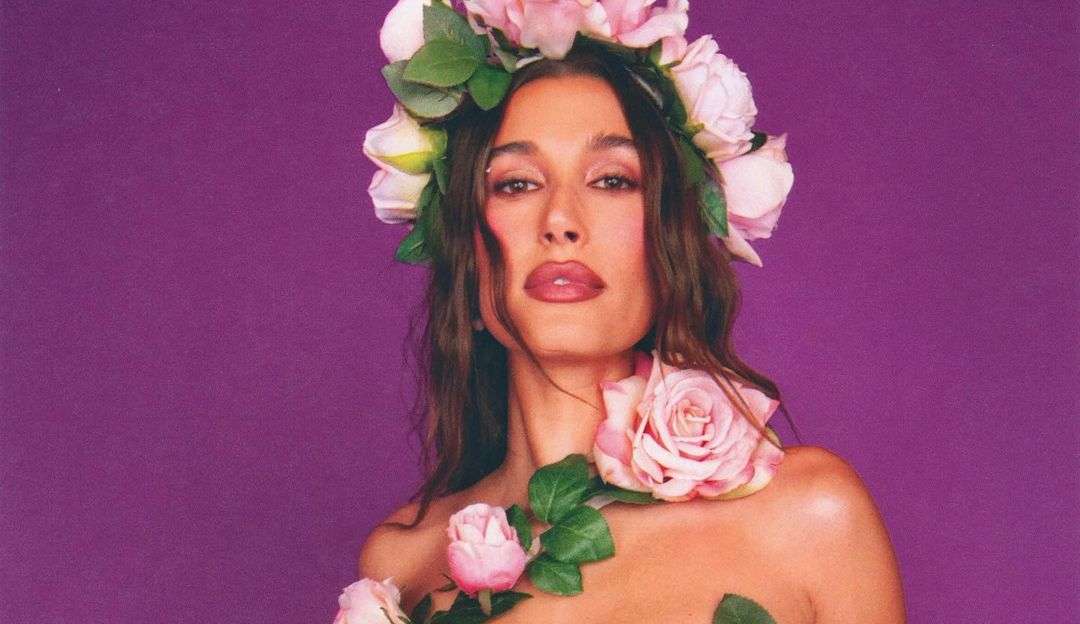