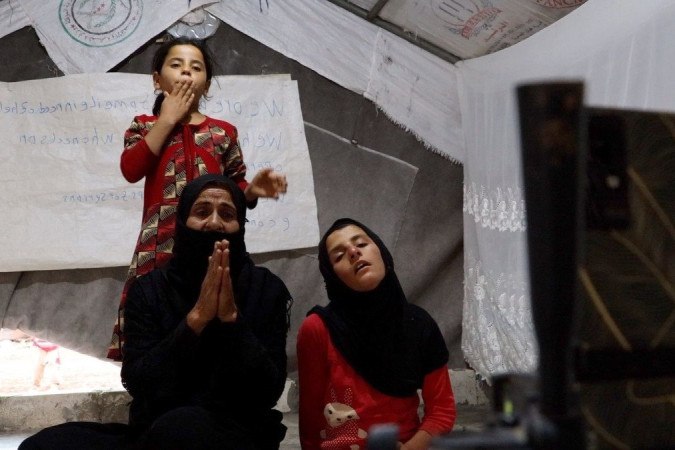 TikTok will raise the minimum age for live streaming from 16 to 18 starting next month.

In the future, only adults will be able to “send virtual gifts or access monetization features,” TikTok said.

However, it is unclear how TikTok will enforce these age restrictions.

TikTok’s rules say that the user must not request donations directly and must “avoid harm, threats or exploitation” of minors on the platform.

When BBC News used the in-app system to report 30 accounts with children begging for money, TikTok reported that there was no violation of its policies in any of the cases.

After BBC News reached out to TikTok’s management for comment, the company banned all accounts.

TikTok said that this type of content was not allowed on its platform and its “digital gifts” commission was significantly less than 70%, but has yet to confirm the exact figure.

TikTok is the fastest growing social media app in the world and has been downloaded over 3.9 billion times.

The company has made more than $6.2 billion in gross revenue from spending on the app since its launch in 2017, according to analytics firm Sensor Tower.

– This text was published in http://bbc.co.uk/portuguese/internacional-63321664