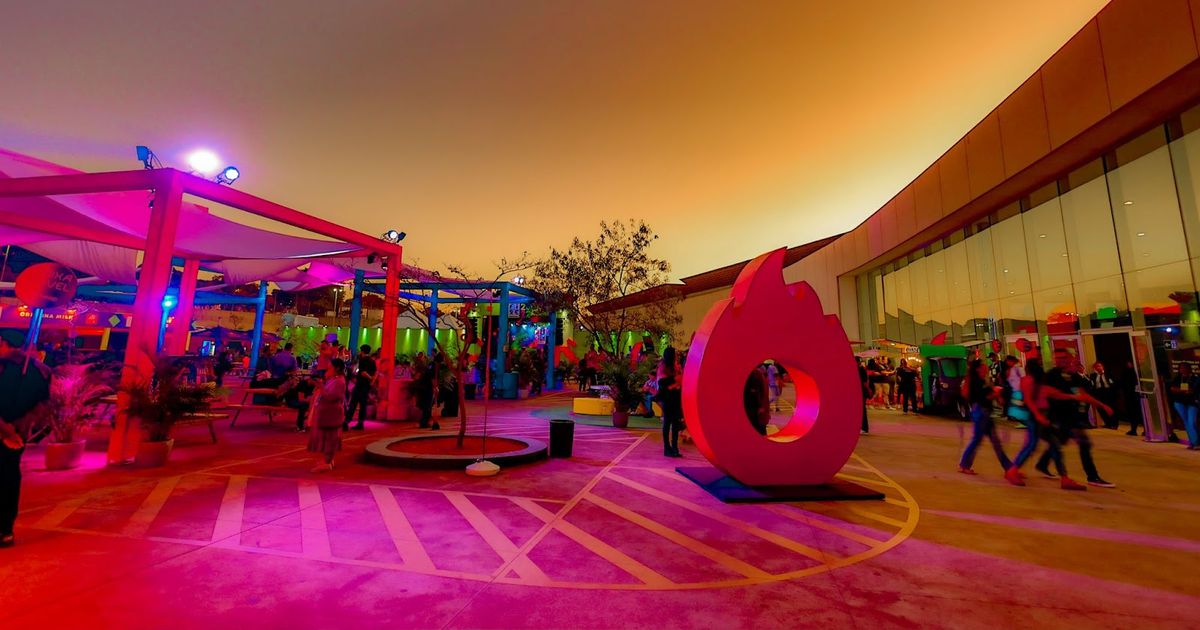 THE hotmartin the area of ​​courses for professionals in the creative economy, held this Thursday, 20th, the dismissal of 227 people who worked at the startup. The information was confirmed by the company in a note to the Estadão. The number represents 12% of the company’s employees.

The cuts took place after Hotmart held the largest edition of the Fire Festival, an event that was attended by 6,000 people last September.

“The reality is that the growth we expected in the post-pandemic period, and the internal expansion of the operation, did not happen at the same pace. In other words, operational efficiency has dropped. I take full responsibility for this,” he wrote in a letter to employees. João Pedro Resendeone of the company’s co-founders.

Founded by Resende and Mateus Bicalho in 2011, Hotmart helps content creators monetize their products on the internet, creating and selling digital content such as online courses, e-books and subscription clubs. The startup has offices in six countries besides Brazil (Netherlands, United States, Spain, Mexico, Colombia and France) and, through its platform, serves content creators from more than 100 countries.

Hotmart is one of the startups that make up the group of Brazilian “unicorns”, a list of technology companies that have reached a market valuation of over US$ 1 billion. In March 2021, the startup from Minas received a contribution of R$ 735 million led by the American fund TCV, which has already invested in names such as Netflix, Spotify and Airbnb and also in Brazilian fintech Nubank. At the time, the company did not reveal its market value, but confirmed for the first time that it had already reached “unicorn” status last year.

“We are in a privileged position to be able to review our structure, which will continue with more than 1,700 employees, based on an operation that continues to be healthy, profitable and growing. With this, I am sure that we will be ready to allocate resources more efficiently to better serve our customers and always maintain an attractive work and career environment for those who are here”, added Resende.

According to the executive, the company will provide additional compensation to those terminated, in addition to complying with the indemnity funds.

Crisis is severe among giants

Known for hiring hundreds of employees a month, startups have made hundreds of layoffs around the world — the phenomenon is not unique to Brazil. The period has been called the “startup winter”, after the positive wave caused by the digitization of the pandemic in the last two years.

According to experts consulted by the Estadão In recent months, the layoffs have taken place as a re-route amidst the global rise in prices and the war in Ukraine, which has disrupted the global production chain. In this scenario, investors turn their backs on risky investments, such as startups. As a result, raising rounds has been more difficult than during the pandemic, when the source of capital seemed infinite.

The process has been especially tough on the larger startups, which are currently known as the “late stage”. At this stage of maturity, companies burn cash quickly in an attempt to grow and gain market share – without the cash, they need to preserve cash to survive.

Among the national unicorns that have already made mass layoffs in 2022 are loggi, Fifth floor, loft, easily, Vtex, ebanx, Bitcoin Market and olist. the mexican Kavakthe biggest unicorn in Latin America, also made severe cuts in the Brazilian operation.

Investment funds warned startups about the challenging scenario in the first months of the year. Investor Masayoshi Son, president of SoftBankone of Brazil’s biggest startup investors, said in April that the Japanese conglomerate is expected to reduce investments in technology companies this year.