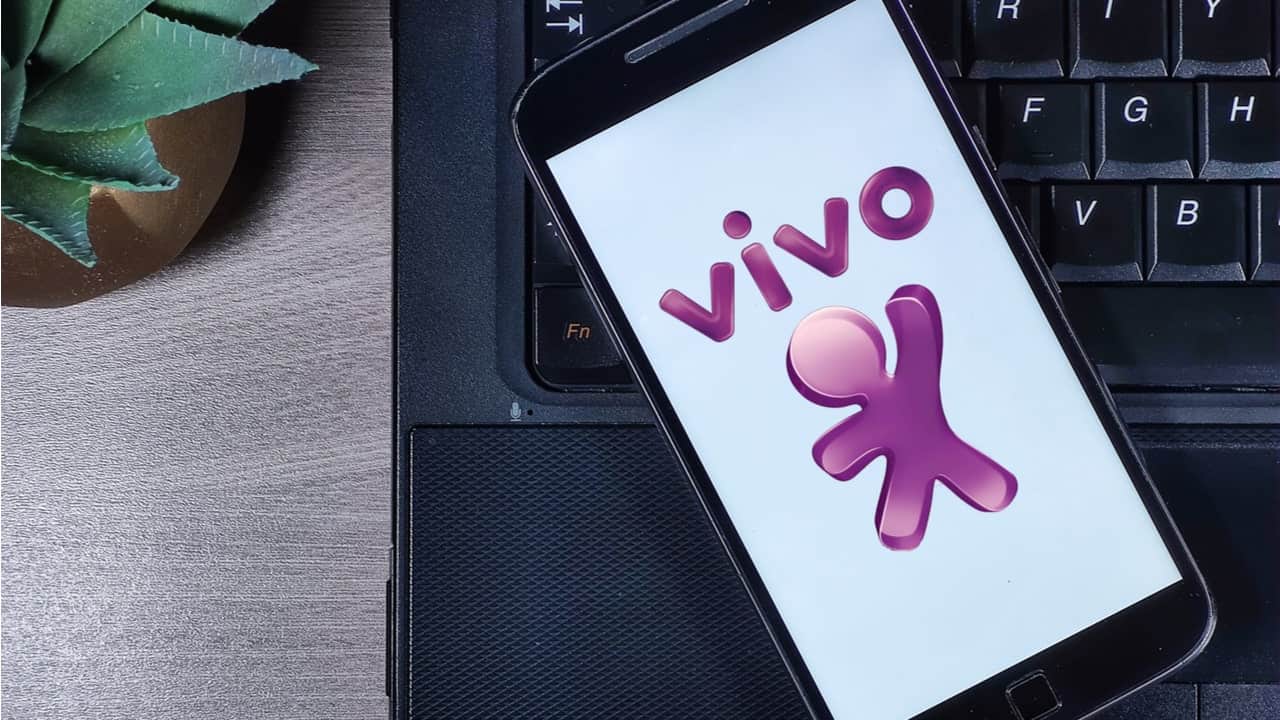 Vivo will have to pay a million-dollar fine to customers

The reason for the fine is related to interruptions in mobile internet, fiber internet and pay TV services for consecutive days.

The operator Vivo will need to pay a million-dollar fine to customers. The information is from the Institute for the Promotion and Defense of Citizens and Consumers of Maranhão (Procon-MA), which states that the fine was imposed after numerous complaints from consumers alleging failures in the services offered by the mobile phone company.

According to the president of Procon in the state of Maranhão, Ricardo Cruz, the complaints refer to interruptions in mobile internet, fiber internet and pay TV services for consecutive days.

Vivo operator must pay fine of more than R$ 4 million

According to the representative of Procon, the interruption of services to users without being communicated is considered an infringement of the Consumer Defense Code. Faced with the situation, the agency imposed a fine of R$ 4,036,893.12 on the telephone company.

Ricardo Cruz says that Vivo’s parent company, Telefônica Brasil, despite being sought, did not present justifications for the failures in the service. For this reason, the agency applied the million-dollar fine to the operator.

Affected consumers will be reimbursed with discounts or invoice credits due to the situation. If it disagrees with the decision, Vivo may appeal within 10 days. The operator has up to two months to pay the fine or it will be registered in the State’s Active Debt.

Procon-MA highlights that, if Vivo’s customers again feel harmed by the company’s service, they should contact the agency through the digital service channels.

Graduated in journalism from the Federal University of Pernambuco – UFPE. Currently part of Seu Crédito Digital, she accumulates experiences as a writer on finance, economics and football.

Previous Flamengo x Corinthians has the 2nd highest income in the country; Atletico maintains 1st place
Next 10 new movies to watch at home this weekend