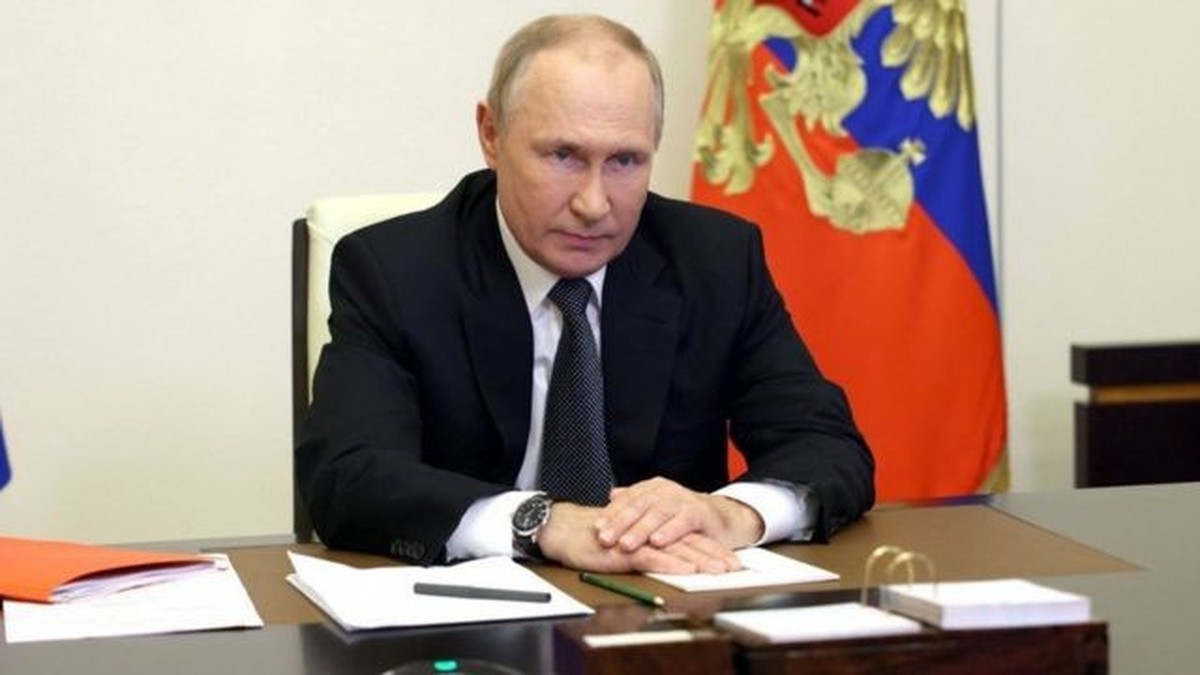 Its “special military operation” did not go according to plan: with the Ukrainian counteroffensive, Russia has been losing territories it occupied.

Meanwhile, Russian regions bordering Ukraine have been under continuous bombardment.

Furthermore, the “partial mobilization” of soldiers announced by the Kremlin last month alarmed Russian society across the board.

President Putin’s response? It wasn’t something like “sorry, I made a big mistake invading Ukraine.” It was the tightening of security. Not just in occupied Ukraine, but all over Russia.

With a decree, Putin imposed martial law on the four Ukrainian regions he claims to have annexed: Luhansk, Donetsk, Zaporizhzhia and Kherson.

It is unclear what difference, if any, it will make there: it will certainly not convince Ukrainian troops to surrender their weapons. Kiev is determined to regain lost territory.

In regions close to the border with Ukraine, such as Belgorod, Bryansk, Krasnodar and Rostov, as well as annexed Crimea, a “medium level of response” has been declared: measures include strengthening security and public order, restrictions on movement traffic and the entry and exit of these regions.

Below is the level of “increased readiness”, which applies to the central and southern regions of Russia, including Moscow. The presidential decree mentions “vehicle magazines and traffic restrictions”, as well as a “tougher public order”.

In a message on social media, Moscow Mayor Sergei Sobyanin tried to reassure Muscovites that “there will be no measures that restrict the normal pace of life” in the city – which is yet to be verified.

The lowest security level applies to the rest of the country. That is, northern Russia, Siberia and the Russian Far East.

To comply with President Putin’s decree, all governors were ordered to establish “operational headquarters”. These will include the leaders of each region, representatives of the military and the police.

Governors were also instructed to “meet the needs of the Armed Forces of the Russian Federation, other troops and formations”. This seems to give the Russian military greater powers.

How will all this work in practice? It may take some time for this to become evident.

What is clear is that the security system that President Putin has established can be used by the authorities to restrict freedoms across Russia and to mobilize efforts for “special military operation”.

And if the security situation in Russia deteriorates, there is nothing to stop more regions from being placed in a higher security level, including martial law enforcement.

What does this tell us about the Russian president?

There is no sign that Putin is looking for a way out of this crisis. What we see, with this decree, is a Kremlin leader determined to maintain control.

Previous How to Download The Sims 4 for Free on PC, Console or Mobile | simulator games
Next Ex-nanny claims Olivia Wilde donated dog to spend more time with Harry Styles