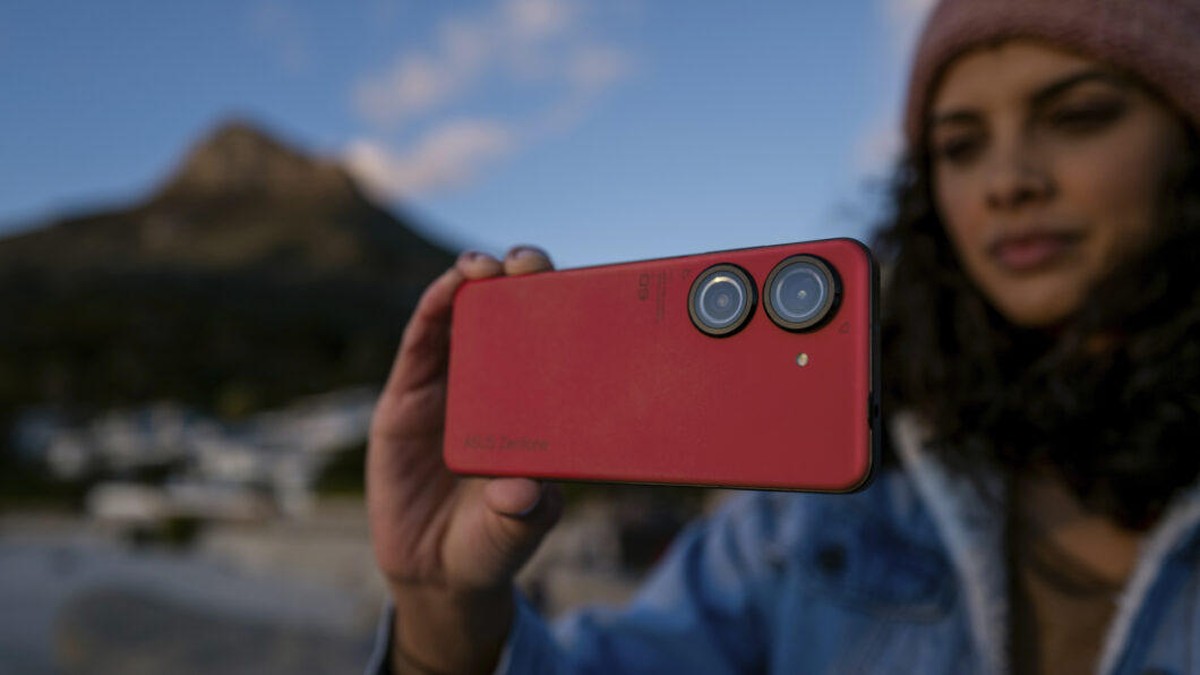 Asus announced the arrival in Brazil of the high-end cell phone Zenfone 9, almost three months after its global launch. The smartphone has a suggested price of R$ 3,999 in the promotional period that runs until the 31st. After that, it will cost R$ 4,499, according to the manufacturer informed the TechTudo. The marketing around the new device highlights the features of a powerful product, but without forgetting the compact size, as in previous editions.

The device has a 5.9-inch AMOLED screen with a refresh rate of 120 Hz, a technology that has fallen to the taste of gamers. Another highlight is Qualcomm’s Snapdragon 8 Plus Gen 1 processor, 6GB RAM and 128GB storage. There are three colors: blue, black or red.

🔎 TechTudo will choose the best cell phone of 2022; participate in the vote

The white color of the image is not available in Brazil at the moment — Photo: Disclosure / Asus

In addition to the all-in-one chip, the Asus Zenfone 9 can be found in Brazil in options of up to 16 GB of RAM and up to 256 GB of internal storage with UFS 3.1 ROM technology, which tends to deliver more efficient reading and file transfers. faster than previous standards.

The official disclosure explains that the smartphone’s dual camera is formed by a 50-megapixel Sony IMX766 main sensor and a 12 MP ultrawide IMX363 secondary sensor.

The rear set also has a branded hybrid optical stabilizer, called Gimbal, which promises to make photos and videos sharper as it tries to reduce the impact of shakes and small movements.

The new Zenfone also has a selfie camera with a 12 MP IMX663 sensor.

Zenfone 9 has a 5.9-inch screen and a small hole for the front camera — Photo: Disclosure / Asus

The Asus Zenfone 9 comes out of the box with the ZenUI 9 interface, which is based on Google’s Android 12. According to the official note, the system was designed for use with just one hand, when the user so desires.

The new model is IP68 certified for protection against dust and water. The button called ZenTouch allows you to turn the device on/off and also has a biometric fingerprint sensor, which can speed up access to the main screen. It also supports gesture control.

The grayish blue color is one of the options for the Zenfone 9 — Photo: Disclosure / Asus

To top it off, the smartphone has a new internal cooling system, which tends to lower the temperature to, among other things, not impair the device’s performance. In addition, it is worth mentioning that the Zenfone 9 comes with a 30 Watt “HyperCharge” type charger in the box.

Asus made the launch official this Tuesday (18), along with several Zenbook models and a Vivobook option.