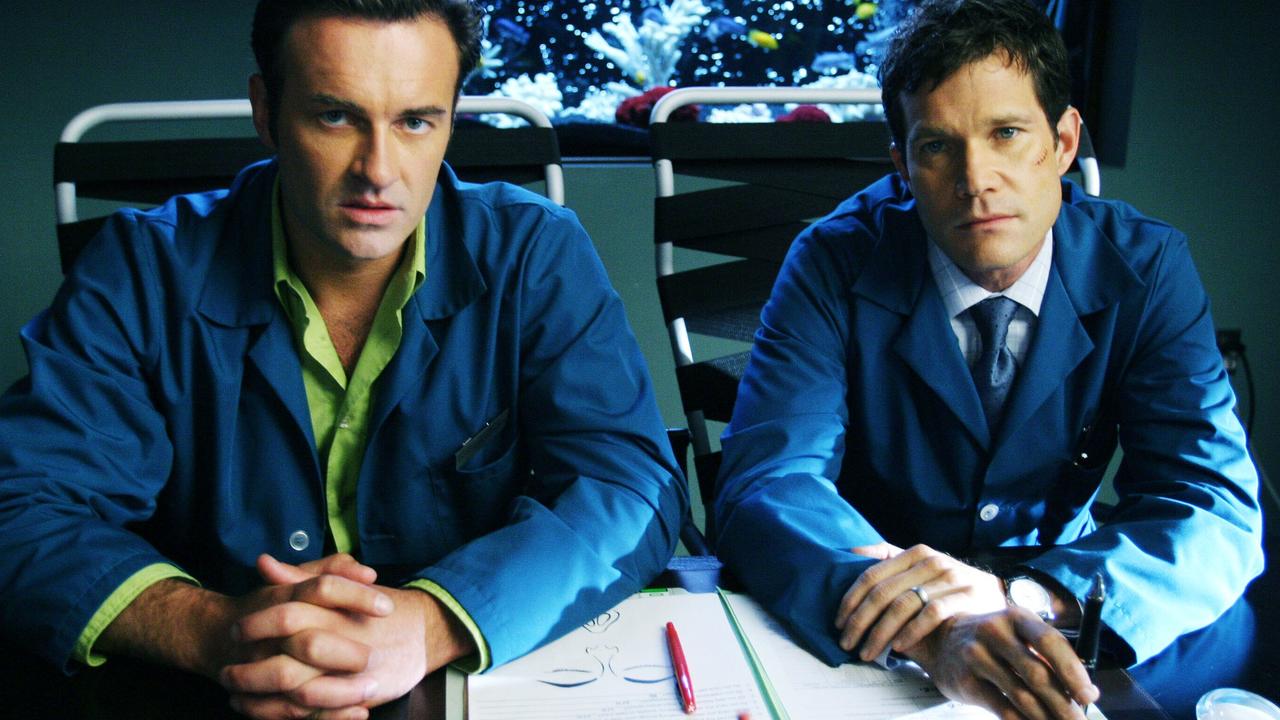 10 Great Series on MEDICINE and DOCTORS

A subject that has always caught the attention of spectators who like a good story are the trajectories of doctors and patients, their conflicts, their dramas. The series world is full of great series that address the theme, from one of the oldest and most iconic like ER, to the Highlander series of the theme. Grey’s Anatomy. In a difficult list to make, I decided to create a selection of 10 productions. I really want to know your opinion, comment! See below, 10 Great Series on MEDICINE and DOCTORS:

One of the great series that shows us the dramas and conflicts of a group of doctors who are faced with complex cases led by a surly but brilliant doctor, Doctor House. This series made history on world television! It’s on HBO Max.

One of the oldest series when we think about medical dramas, ER has been on the air for over a decade and has always delivered remarkable and exciting seasons in addition to introducing the public to names such as George Clooney. It’s on HBO Max.

One of the longest running series shows us at first a group of residents starting their careers at the Grace Mercy West Hospital in Seattle. Over the 18 seasons so far, many ups and downs take us into the conflicts of these intense characters. It’s on Star Plus.

One of the most brilliant medical series today, The Resident shows the paths towards idealism in the relationship of physicians with the entire context of medicine. Matt Czuchry and Emily VanCamp shine on the scene. It’s on Star Plus.

A series that few people talk about, now in its fifth season, introduces us to Doctor Max Goodwin (Ryan Eggold) who soon becomes the medical director of a sought-after public hospital in the United States. It’s on Globoplay.

A series that had only two seasons and takes us to decades ago where we meet a surgeon who adopts new methods in the treatment of patients in the heart of New York in 1900. Directed by Steven Soderbergh and starred by Clive Owen. It’s on HBO Max.

Well-known series mainly for having had some episodes shown on open TV here in Brazil, The Good Doctor shows us the trajectory of a brilliant autistic doctor named Shaun Murphy who needs to show his ability to the team at all times. It’s on Globoplay.

In scrubs we follow the personal and professional life of a group of residents who work in a hospital called Sacred Heart. It’s a much lighter series than the others on the list. Starred by Zach Braff.

Launched in 2003 and with impacting and some controversial six seasons, in Nip/Tuck, we are introduced to the conflicts of two plastic surgeons who serve in Miami. Created by Ryan Murphy. It’s on Prime Video.

One of the best and most praised series produced here in Brazil, in Sob Pressure we accompany a team of doctors who work in the emergency room of a public hospital in Brazil and fight at all times for their patients. Starred by the brilliants Julio Andrade and Marjorie Estiano. It’s on Globoplay.

Previous See what Chinese astrology says about elections
Next NFL makes a post with “22” and Bolsonaro thanks him; understand