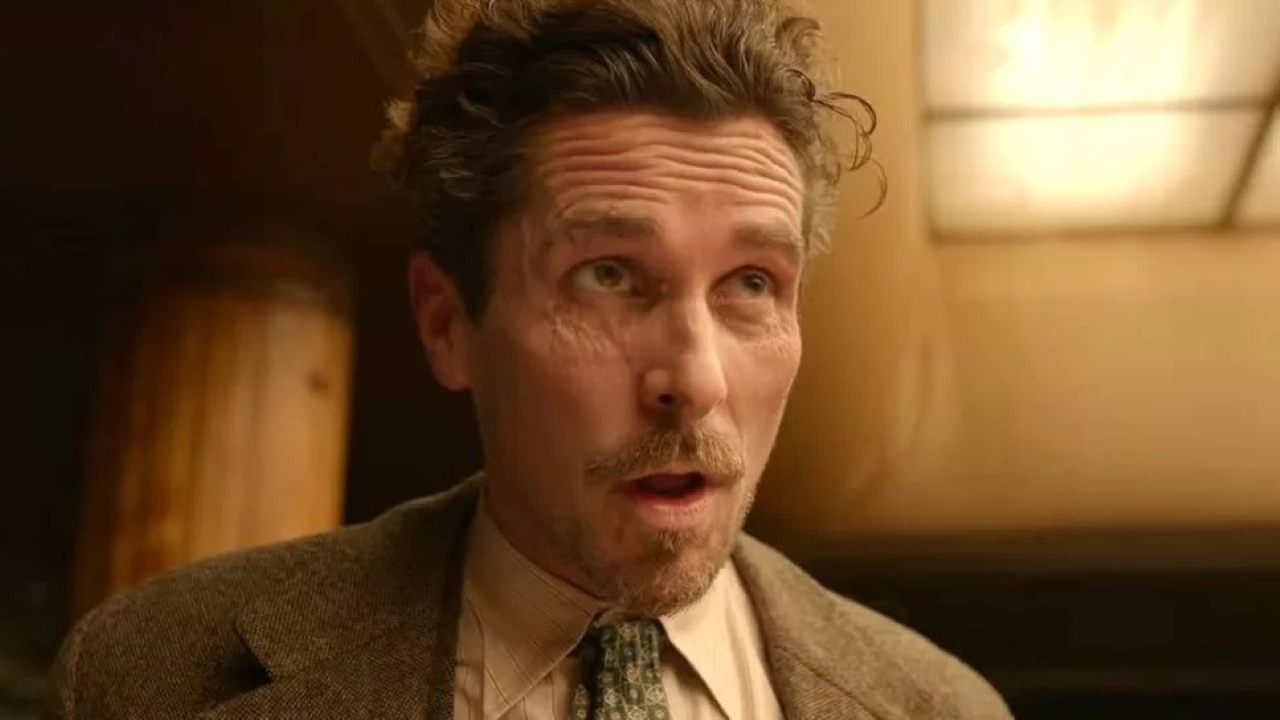 Amsterdam, Cats and other movies that flopped even with stars in the cast


The film Amsterdam arrived in theaters with expectations of being a success, but is being a failure at the box office. The film is believed to have a loss of $97 million, which is surprising given its star-studded cast.

However, he is not the first to experience this. In this list, you will see other star-studded movies that also flopped in theaters.

This film is an anthology made up of several different short stories, each with a different movie star in the lead role, but the idea didn’t quite pan out.

Even with names like Hugh Jackman, Chris Pratt, Halle Berry and Emma Stone on the poster, the production only managed to raise 32 million dollars worldwide, as it did not please the public.

It is worth remembering that, despite the low box office numbers, the failure was not so bad, as its budget cost only 6 million dollars.

Cats is better known for all the memes surrounding its release than the movie itself.

With a budget of $95 million, the film grossed a disastrous $75 million worldwide, despite being marketed as the biggest and most spectacular Christmas movie of the decade.

Even full of great first-rate actors even in tertiary characters, the movie didn’t work out.

A highlight that is worth remembering is that not even the presence of Taylor Swift so much in cats how much in Amsterdam worked to attract the audience.

There was a lot of hype surrounding this movie since before its release as it promised to be the newest gangster epic.

It can be said that there are no unknown actors in the entire movie, but even the power of the stars couldn’t help the movie climb to the top of the box office.

The film grossed $105 million, which was only $45 million more than its budget, but that still didn’t cover its costs.

There are few characters in this biopic, but all the actors cast are of high caliber, such as Michael Fassbender, Seth Rogen, Kate Winslet and Jeff Daniels.

In addition, behind the scenes there are also big names, such as Aaron Sorkin, one of the few screenwriters who receives as much credit as directors. In the director’s chair was Danny Boyle.

Despite heavy marketing efforts, the film failed to impress and earned just $34 million at the box office.

The murder mystery film Amsterdam is one of the greatest examples of a cinematic failure of all time, mainly because it is star-studded.

However, the problem is its confusing script, which did not captivate the public.

With a budget of 80 million dollars and all the delays caused by the pandemic, the film has not managed to recover even an eighth of its production.

Apparently, word of mouth won’t help either, as it was loathed by critics and audiences alike, ranking 33% on Rotten Tomatoes.