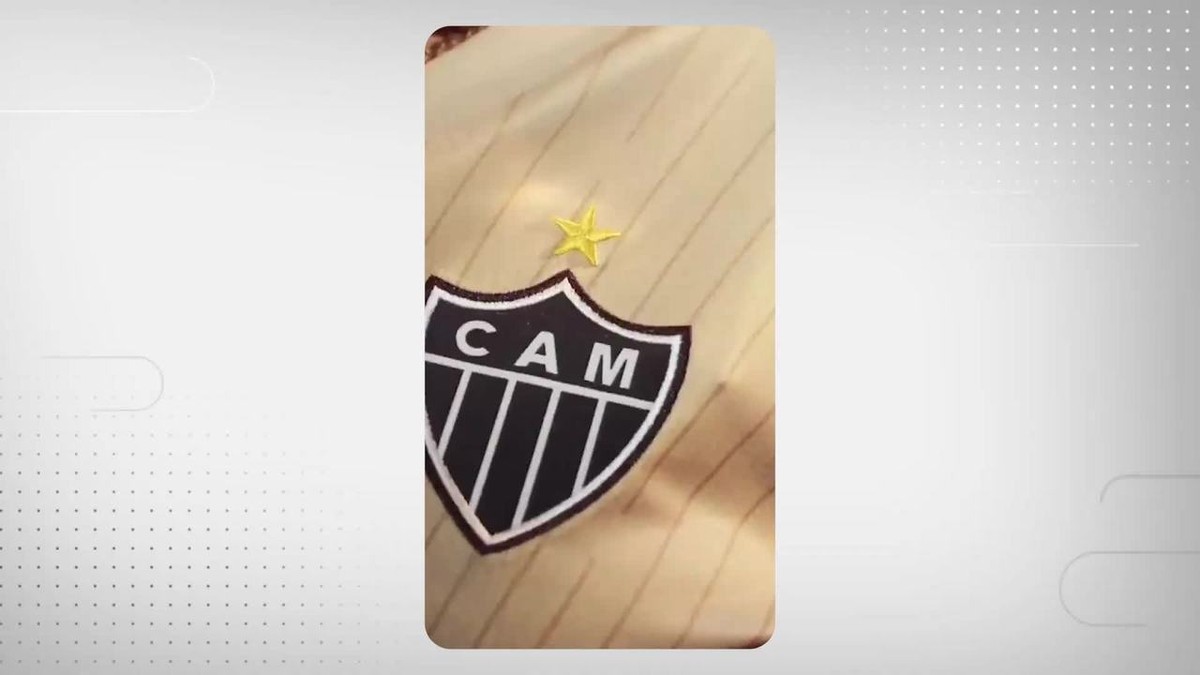 Atlético-MG launches the golden shirt, inspired by a magical year and the future; see images | athletic-mg

The Atlético-MG third shirt for the 2022 season was officially released. Images of the golden uniform had already leaked on social networks two days ago. Now, the club makes the main presentation, with some details, such as the shirt’s inspiration. 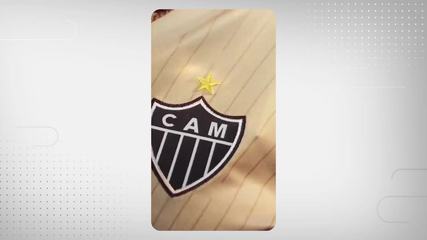 According to the club’s post, the golden color represents “the achievements of yesterday” (reference to the Triplete Alvinegro – Campeonato Mineiro, Copa do Brasil and Campeonato Brasileiro) and “the birth of the achievements to come!”

“The gold on the third shirt is to represent the magical year of 2021 and all the victories of the future.”

In golden color, with black details and a watermark-style rooster design, the Adidas uniform is priced at R$ 299.99. There are male, female and child models.

The shirt released this Friday is considered the “uniform 3”, but it will be the fourth version of the mantle released by the Rooster in the season. Before, the club and the German supplier designed the black and pink shirt, in reference to the month of combating breast cancer.

In the history of Atletico, there has been the golden color in other times. In the centenary year, 2008, the club played a match (against Botafogo) with the gold replacing the white in the starting shirt. This same one was also used in the Summer Tournament in 2009.

Two years earlier, in 2007, the club played against Corinthians wearing fully golden shorts, with the “all black” shirt with white and gold details, when the countdown to the centenary was going on. The shorts were forgotten after that game.

Previous Friends tease Emily Ratajkowski’s new novel after traumatic divorce: ‘Nothing like a Brad Pitt cheering you up’ – Monet
Next Anatel decrees END of IPTV in the country? Find out what can happen!