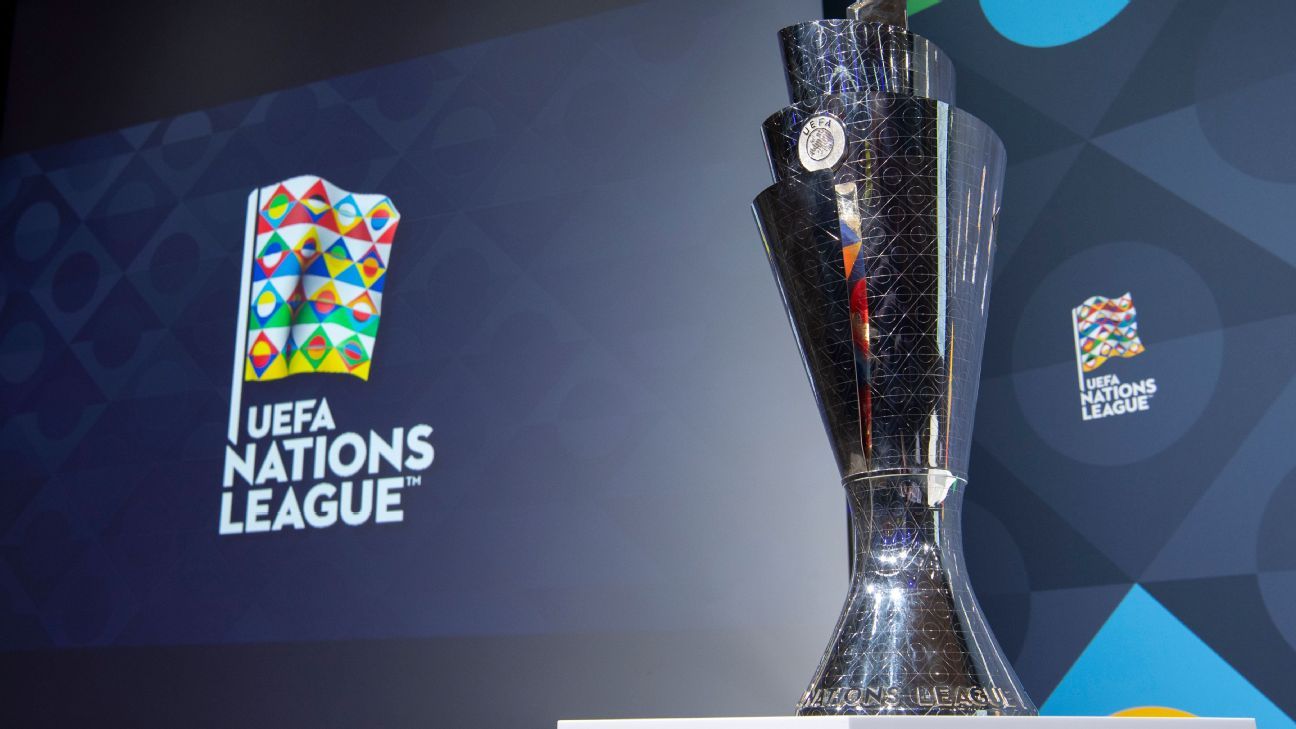 The topic was discussed during a meeting of Presidents Alejandro Domínguez and Aleksander Ceferin, in Buenos Aires

CONMEBOL and Uefa informed this Thursday (20) that they are analyzing the possibility of South American teams entering the Nations Leaguea tournament created in 2018 by the European entity to end up giving a competitive character to games between teams from the continent, ending the famous friendlies.

During a meeting in Buenos Aires, the president of CONMEBOL, Alejandro Domínguez, said that the talks are still preliminary and there are still many details to be discussed, such as the possible criteria for qualifying for the tournament, amid an already very tight competition calendar.

“We have the Copa America and the World Cup qualifiers (as Conmebol attributions). We have to decide if one of these competitions could count as ranking to play the Nations League from Uefa. Or whether the idea of ​​forming a Nations League South America to classify the teams. We are studying it at the moment,” she pointed out.

Asked about the possibility of including South Americans in the Nations LeagueCeferin said only that “it is still too early to talk about possible dates and formats”.

It is worth remembering that Conmebol and Uefa have been in constant cooperation in recent years and have even returned to very finala tournament that pits the champions of the Copa América and the Eurocup.

In June, Argentina and Italy faced each other precisely for the lightning competition, with the albiceleste winning the cup by winning 3-0 at Wembley Stadium in London.