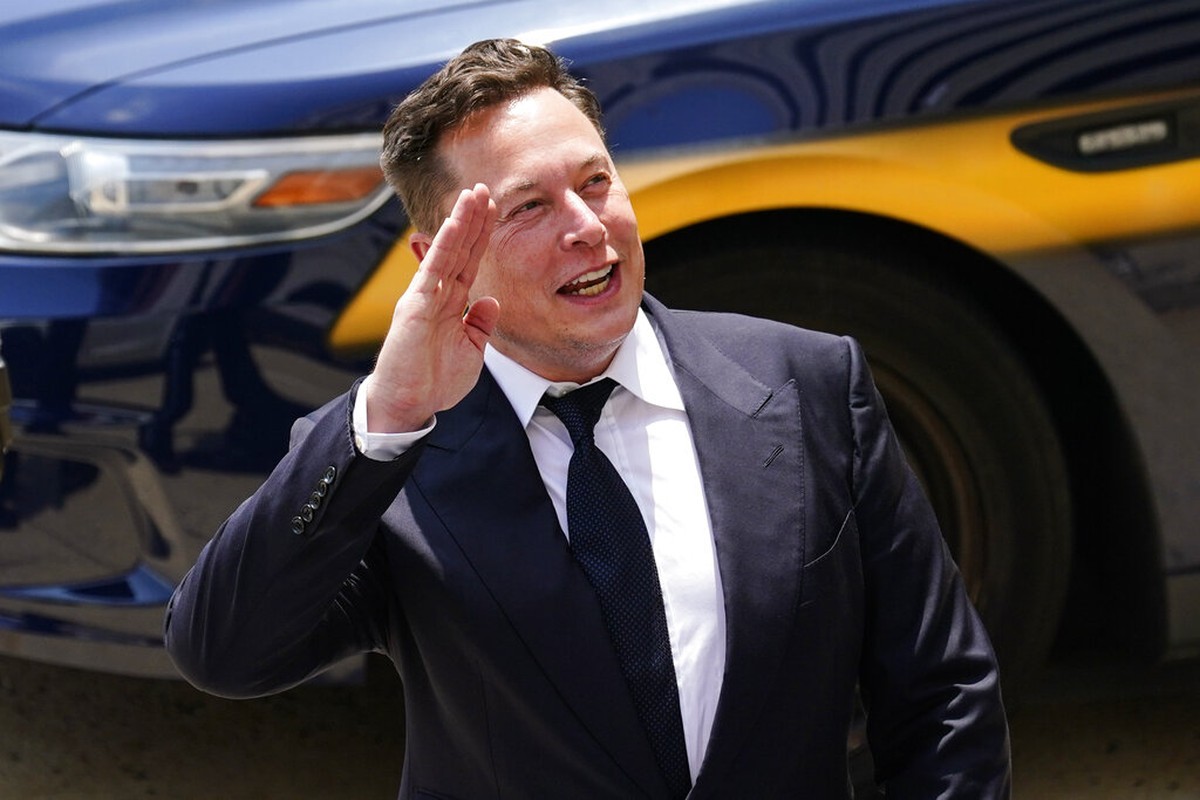 Billionaire Elon Musk intends to fire 75% of Twitter employees, says a report published this Thursday (20) by the American newspaper The Washington Post.

With the cuts, the social network would go from the current 7,500 employees to 2,000 workers, according to the material published by the newspaper.

Musk’s goal would be to fit Twitter into what is often called the “Skeleton crew” – a term in English that can be translated as “Minimum team”.

The Post report – which was based on internal reports from the billionaire’s companies – claims that, in Musk’s view, Twitter is a “bloated” company and that the cuts would improve the company’s efficiency.

Also according to the report, the platform itself already planned to make staff cuts, reducing personnel expenses from US$ 1.5 billion to US$ 800 million.

The Twitter purchase process has turned into a legal battle. — Photo: Dado Ruvic/REUTERS

On the 6th, the United States Justice determined the suspension of the process that Twitter is moving against Elon Musk after the billionaire gave up on buying the social network. The goal is to allow him time to resume the acquisition.

The process will be suspended until October 28 until 5 pm local time (6 pm Brasília time). In this period, Musk must find ways to finance the transaction. In April, he reached an agreement to pay US$54.20 per share of Twitter, which totals about US$44 billion.

In her ruling, Judge Kathaleen McCormick said that if the deal is not completed on time, a trial could be scheduled for November.

The social network’s board of directors accepted in April the proposal that Musk made to become the sole owner of the company. In July, however, the billionaire formally signaled that he had given up on the business for lack of correct information about the amount of fake accounts on the platform.

On the 4th, however, he went back and informed that he would accept to pay the amount initially proposed. On the social network, he stated that “buying Twitter is an accelerator to create X, the application of everything”, in reference to what would be his new platform.

Elon Musk said on Twitter that the purchase of the social network could accelerate the creation of X, which, according to him, will be an ‘application for everything’ — Photo: Reproduction/Twitter

In a letter, Musk said he was working with banks to finance the deal but needed more time. According to him, a small delay would be more advantageous than a long legal battle. 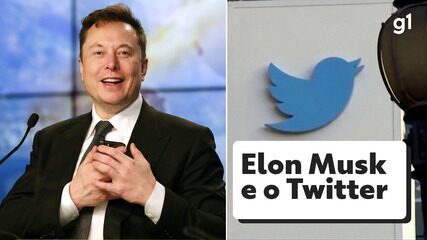 Previous Tom Brady is asked about retirement and reveals decision; watch
Next Vikings: Art Shows Lagertha Interpreter as ‘House of the Dragon’ Character