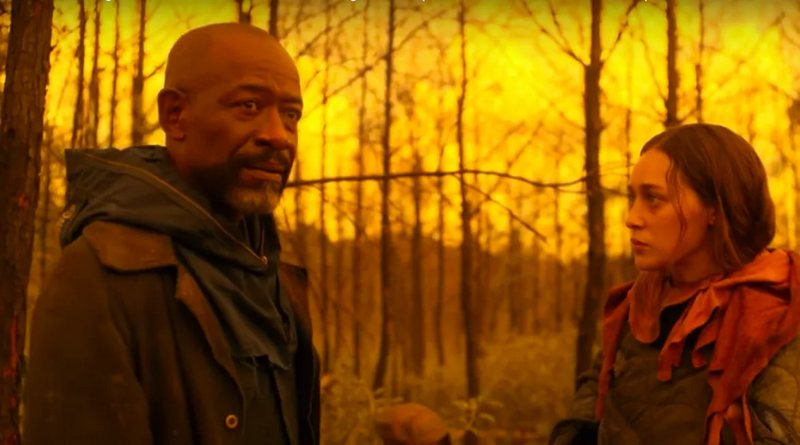 The season of frustrated expectations: this is how the seventh of Fear the Walking Dead can be set. Knowing that the series tends to make constant changes in its narrative, for the very freedom that the absence of a comic has, and for the apocalyptic ending proposed in the sixth season, there was a clear feeling that it could have been better. Contributing to this disappointment is the season poster that puts in combat Victor Strand (Colman Domingo) and Morgan Jones (Lennie James) and a war suggested in almost every episode that will never happen. When the audience began to show disinterest, the filmmakers tried to announce the return of an important character, just to provoke another year of the show. It worked, but still frustrating.

In the last episode of sixth seasonthe submarine dropped two nuclear bombs in the region, in the actions of the religious leader teddy (John Glover), hiding his supporters in different places. It seems that the filmmakers liked the idea involved grace (Karen David) and his radioactive zombies, and envisioned a possibility of expanding that concept as a greater threat, beyond the more interesting characterization of zombies. Well, first, several things need to be noted: not even zombies “would survive” to outbursts of this kind; survivors would have to hide for many years before venturing into the outside world; and the question that remains: why the characters of The Walking Deadfor example, did not notice the explosions, if they are in the “same world“?

The seventh season aired on October 17, 2021 with the episode beacondirected by Michael E. Satrazemisfrom a roadmap Ian Goldberg & Andrew Chambliss. Introduces the character Will (Gus Halper), who ends up being captured by Victor in his attempt to find Alicia (Alycia Debnam-Carey). At this beginning, it is already clear that Victor had taken over the tower where he found shelter at the end of the season, convincing the boy that he was already there, Howard (Omid Abtahi), to become an underling in a fascist command of order and control. In the end, he throws Will off the tower in an action that will reflect throughout the seventh season, especially in the last few episodes. And there’s the first mention of PRIESTa possible refuge that will determine the fate of Alicia and others involved. 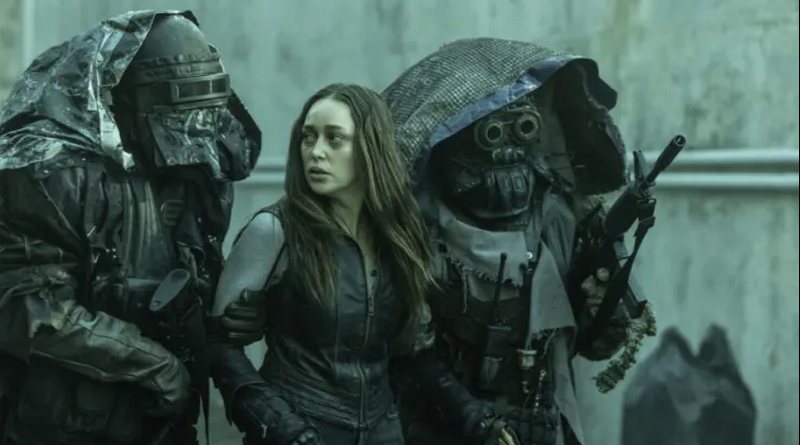 Morgan, Grace and the Baby Mo are living on the submarine, feeling the supplies dwindle, while John (Keith Carradine) and June (Jenna Elfman) are in an underground shelter. In the second episode, Morgan already discovers Strand’s intentions and will have to face survivors of the radioactive explosion, without imagining that he is being hunted by Josiah LaRoux (Demetrius Grosse), twin brother of the bounty hunter, Emile, killed in the previous season. And in the third, dedicated to John and June, alcohol addiction becomes a bigger threat than radioactivity, zombies and local hunters. In the following chapters, the duo will be in the tower next to Victor, with contrary intentions.

Episode 5, “Until death“, rescues Dwight (Austin Amelio) and Sherry (Christine Evangelista), introducing them as the vigilantes dark horses, which continue Morgan’s idea of ​​helping those in need. They are also in search of PRIEST, and are summoned by Strand to find a missing person, with a promise to let them inhabit the place. Al (Maggie Grace) is featured in the sixth episode for the final quest for Isabelle (Sydney Lemmon); while Alicia only returns to the series at the end of the seventh episode, having a development in the eighth. The remnant of the Clark family has their journey featured in PADRE, when she shows gratitude to Will for helping her, but ends up getting bitten in the arm by a zombie, forcing her to cut him off. Despite the extreme action, the girl feels that it is only a matter of time before she turns into a zombie, putting the search for refuge as the main objective.

She takes over the reins again in the ninth episode, when she is saved by Paul (Warren Snipe), a deaf musician who has a personal tragedy of his own, but will help Alicia face Arnold (Spenser Granese) and others who belonged to Teddy’s cult. in the tenth, Charlie (Alexa Nisenson) engages with There (Ashton Arbab), a young man who dreams of being a ranger in the Strand, and who, with the girl’s proximity, comes to have a different view of his actions. In this one, directed by Lennie James, the fate of an important character seems to have already been melancholy defined. The degenerative disease that affects Daniel (Rubén Blades), who begins to believe that his daughter Ophelia is still alive, influencing Luciana (Danay Garcia) and especially Wes (Colby Holman). Interestingly, this episode marked the directorial debut of Alycia Debnam-Carey. 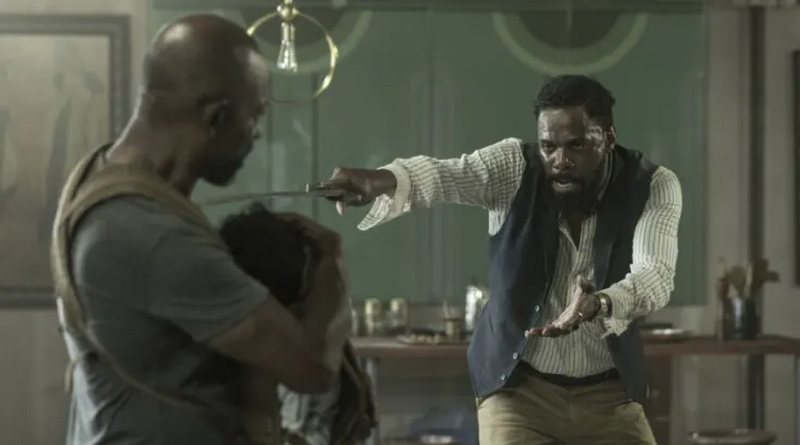 It is noticeable in this seventh season that the directors made the same mistake of The Walking Dead by dividing the characters into isolated cores. It took basically ten episodes for you to understand where everyone is and their role in the show. The last six even made the series grow in emotion by killing another character – not so important – and moving the actions towards the long-awaited confrontation between Morgan and Strand, something that doesn’t happen. War breaks out, weapons and people are summoned, similar to the clashes of The Walking Deadbut at the most tense moment, Morgan decides to walk away to save little Mo to justify the return of Madison the series.

This one, which only happens in the last one, is even interesting for presenting the threat of the eighth season, but it shows big holes in the plot about the whereabouts of Alycia’s mother. The character’s return should give a survival to the dying Alycia, who was stricken by high fevers and nightmares, had a reunion with herself as a child, but without finally meeting her desire to discover what FATHER would be. The answer will still be built into the next season, with only a few details shown in “gone“, the sixteenth episode. However, the unexplored possibilities and the expectations created and not met left Fear the Walking Dead with a bitter taste. 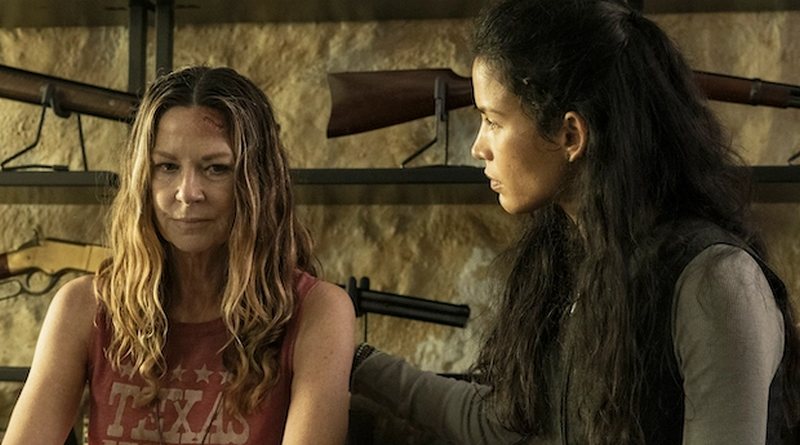 With the end of Beyond the Walking Dead and of itself The Walking Deadit is possible to imagine that the same will happen with Fear, who already presents wear and tear like a rotting zombie aimlessly.

Previous iPhone 14: 8 things you can buy with a cell phone price | Cell
Next Flamengo increases profit and takes BRL 7.9 million from the final box office