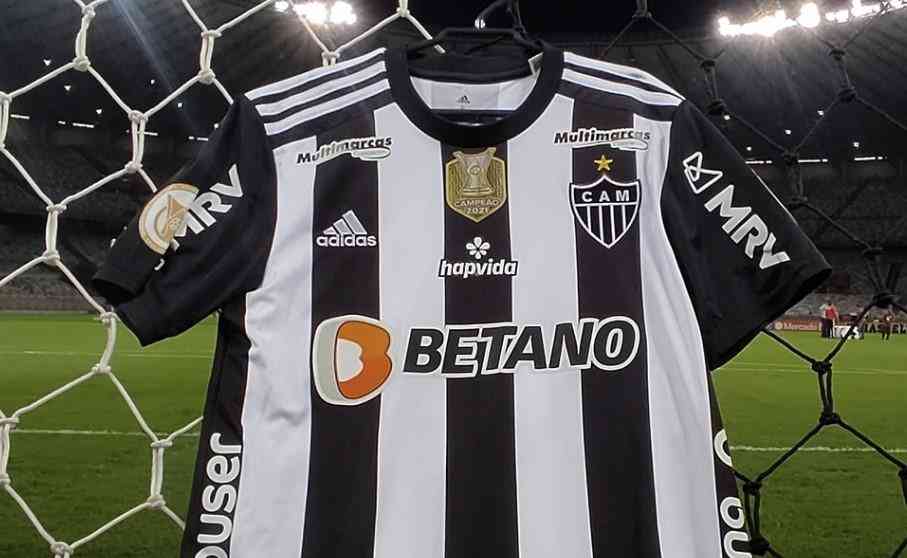 Flamengo is the champion of the 2022 Copa do Brasil. The red-black won the title by beating Corinthians on penalties at Maracan this Wednesday. The fact, even far from Belo Horizonte, should impact Atltico and force a change in Galo’s uniform.

That’s because Atltico were the current champions of the Copa do Brasil, after winning the 2021 edition. Since then, Galo had the right to wear the tournament’s champion patch on their uniform.

The crest is on the left sleeve of the athletican shirt. Now, Flamengo who has the right. The trend is that in the next game of the two clubs, the change will be made official.

Flamengo faces America on Saturday, at 7 pm, at Independência, in BH, for the 33rd round of Serie A of the Brazilian Championship. For the same reason, but at 8 pm on Monday, Galo visits Fortaleza, in Castelo, in the capital of Ceará.

The tendency is for Flamengo to use the patch on the central strip of the shirt. On the other hand, the left sleeve of the Atlético shirt should have a vacant space.

Flamengo won the Copa do Brasil for the fourth time. After a 0-0 draw on Wednesday of last week, at Arena Corinthians, in Itaquera, and 1-1 on Wednesday, at Maracan, Fla won 7-6 on penalties.

Previous Article | Meet ‘Alias ​​Grace’, acclaimed miniseries based on the novel by Margaret Atwood
Next 10 Mystery Movies That Will Keep You Up At Night » Movie News, Movie Reviews, Movie Trailers, TV News.