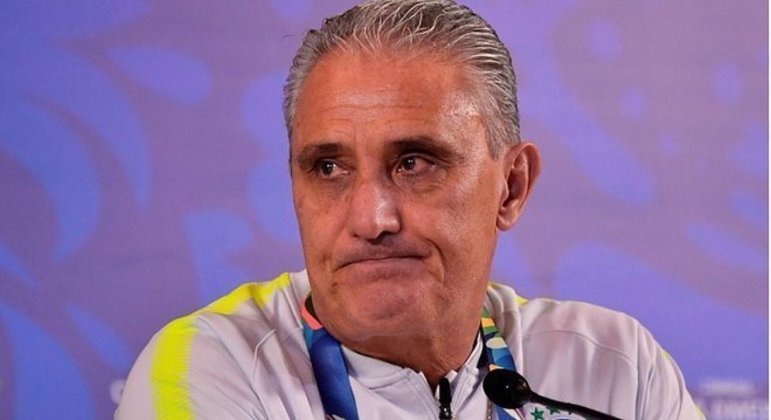 Gabigol? Danilo? Raphael Veiga? Tite hides the shortlisted from the selection. For fear of controversy. Insecurity, lack of conviction – Prisma


Uruguay has nothing to hide.

Their coaches weren’t afraid to expose the 55 players pre-selected for the Qatar World Cup.

The lists of the 32 countries were sent to FIFA today.

It is up to each selected to make them public or not.

Brazil decided not to disclose the 55 names, remembering that only 26 of them will go to the World Cup.

The reason: fear of public reaction in front of the 29 athletes who will remain as possible reserves.

And much bigger, those who won’t even be 55.


The CBF leaked that Tite wanted everything out in the open.

And that the coordinator Juninho Paulista would be responsible for the secret.

In 2018, Dudu was among the 12 athletes who were an option in case of injuries among the 23 who went to the World Cup in Russia. Other names leaked, such as goalkeeper Neto, Luan and even Dedé, who came from a two-year period injured.

After the failure in the 2018 World Cup, Tite had one more chance. The one he wanted, a “full cycle of preparation.”

In these four years, he called up 87 players. Only 63 entered the field. In other words, 24 went on a trip, for training purposes only.

Of those who played for the national team, there were four goalkeepers, 11 defenders, four right-backs, five left-backs, 20 midfielders and 19 forwards.

Juninho Paulista is the same coordinator who managed only one friendly match, in four years, against European teams. Facing the weak Czech Republic. He used the Nations Cup and the refusal of the Old World teams as an excuse. Accept the ‘no’.

Argentina, which is also from this continent, faced, in the same period of preparation, Germany, Italy and Estonia.

The CBF hiding the list of 55 names chosen by Tite is a vexatious posture.

And that just shows insecurity.

Who is personified in Tite.

It opens room for speculation, wear and tear, even before the World Cup.

Who will be the 29 athletes left out by Tite?

Do they not deserve to be valued?

For showing themselves worthy of being reserves for the Cup?

Why so afraid of the choices made?

Afraid of the press reaction?

This is not the attitude of a team that believes it will be champions.

Even because the entity’s secrets usually have an expiration date.

And at least some names will leak.

The list of the 26 summoned will be announced, with pomp, on November 7th.

The 29 will remain hidden.

Fearful, shy posture, which does not match the five-time world champion country.

Because of these attitudes, Brazil has not celebrated a World Cup for 20 years…


World Cup: meet the greatest scorers in the history of the tournament