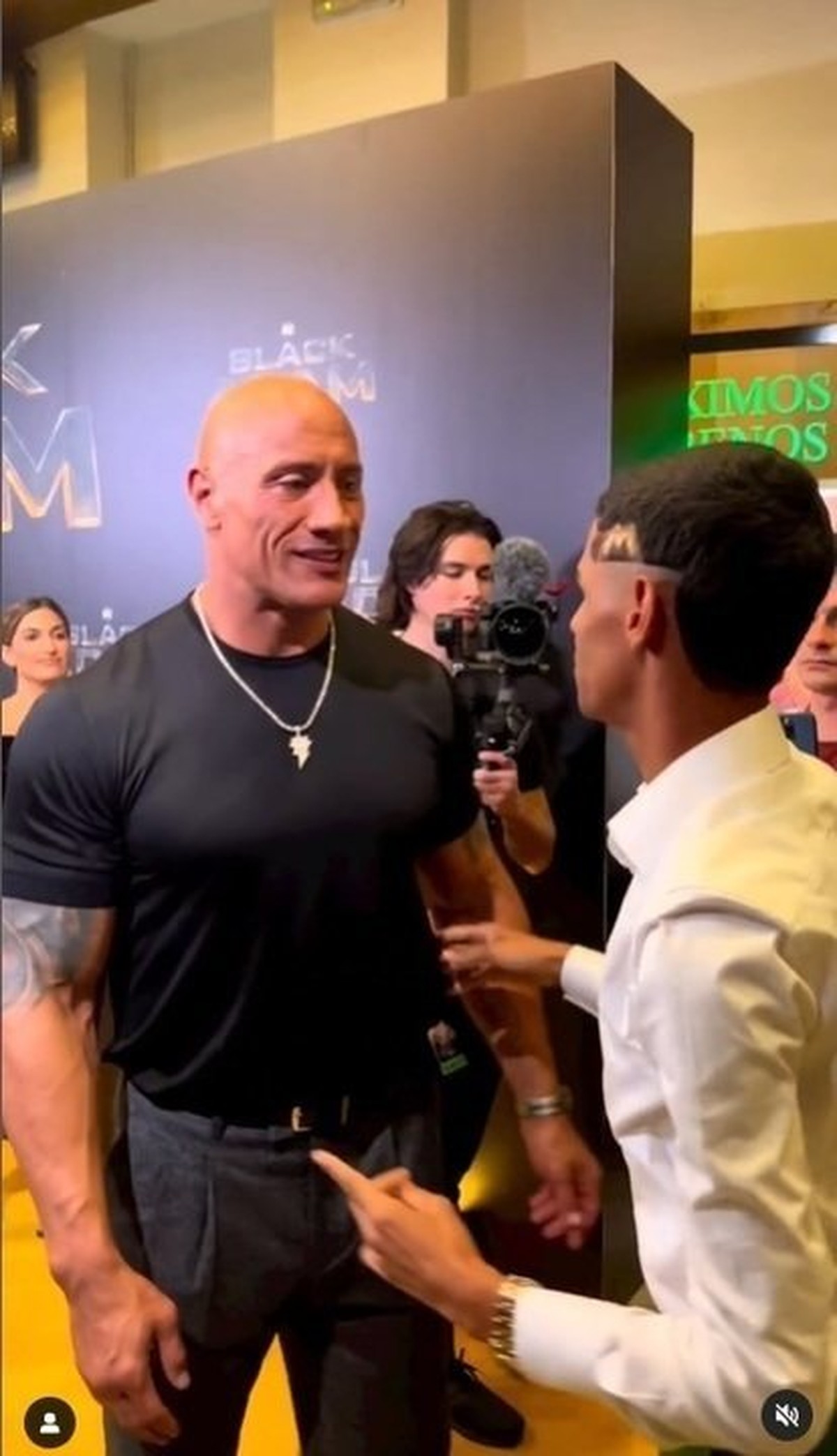 Iran de Santana Alves, known as Glova de Pedreiro, released, this Friday, a video with American actor Dwayne Johnson, known as The Rock. At the time, the Bahian influencer provoked after being criticized for not speaking English at the Ballon d’Or ceremony.

“Where’s the English? I found The Rock. I rebut the criticism that way. This is Brazil. You don’t have to speak English. They criticized me for not speaking English. What are they going to say?” – said the influencer live on social media.

Iran met The Rock in anticipation of the release of the movie Black Adam, starring the actor.

The Rock and Glove of Mason — Photo: Social Networks

At the Ballon d’Or ceremony in France, the Bahian influencer was successful at the event and received applause as he walked the red carpet. He also had as one of the defining moments an interview, when he was criticized on social media for not speaking English. (watch below). 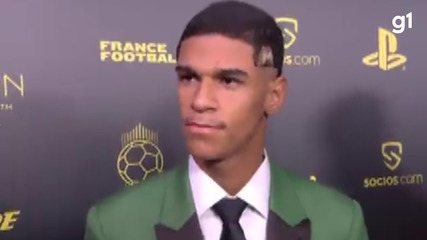 Glove of Mason participates in the Ballon d’Or ceremony

Iran had already opened up about the matter after the Ballon d’Or ceremony and explained that he had to work from a very young age. So he was unable to study other languages.

Iran Ferreira is 20 years old and is currently the most followed football influencer on Instagram, with over 18.6 million followers.

Until this Wednesday, Luva de Pedreiro accumulated more than 40 million followers in all its social networks, see the distribution: