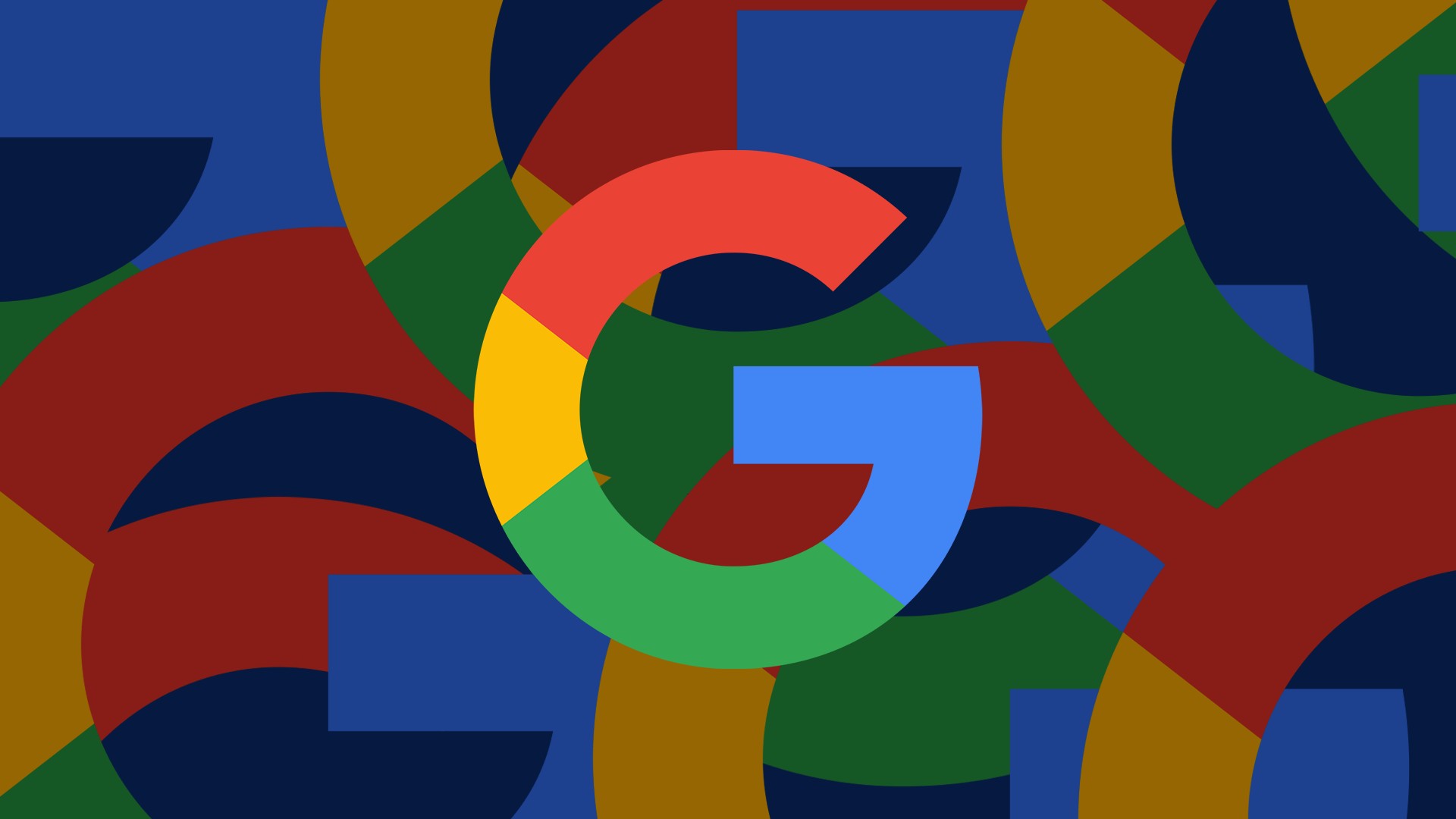 Google blunders when it snipes Apple on Twitter using an iPhone

Google’s marketing team made a minor gaffe this week when it teased its rival on Twitter by responding to a post made by Tim Cook, Apple’s CEO, in which the executive posted the hashtag “#TakeNote”. alerting apple fans to the imminence of the announcement of new iPads and 4K TV.

Google reportedly responded to Cook’s post by saying “Hmmm… see you”, however, big tech made a mistake publishing the text using an iPhone. For those who are not used to the social network, Twitter displays at the bottom the device that was used to publish the message, whether Android, iOS or Web, for example.

Considering that Google has its own line of devices, it was coherent for the response to be sent from a Pixel phone or, at least, a smartphone with an Android operating system. Despite being a small gaffe for the company, this is not the first time that a brand has done something similar using a competing model.

However, it is ironic that the Mountain View giant taunted Apple using just an iPhone; the original tweet has been deleted from the official Google Pixel profile and replaced with a version posted by the browser. Although the team has erased the error, users have printed the gaffe and shared it on social media.

What did you think of this little gaffe committed by the Google team? Tell us, comment!