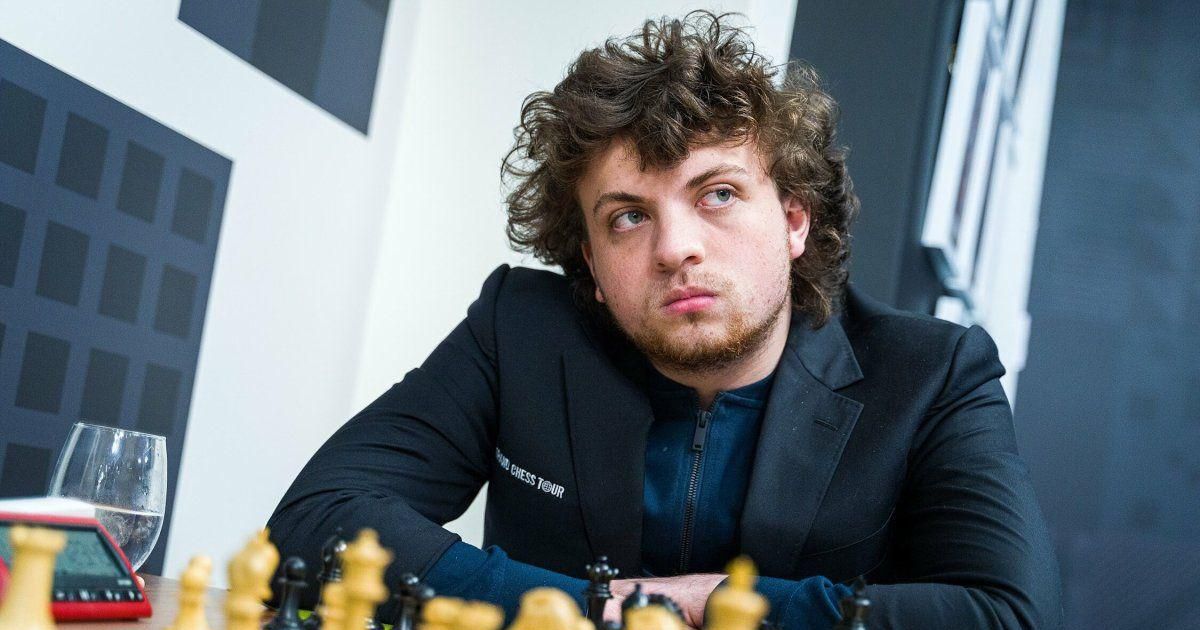 Hans Niemannthe 19-year-old American chess player accused of cheating by Magnus Carlsenfiled a lawsuit against the Norwegian grandmaster, the website chess.com and also the chess player Hikaru Nakamurain the region of R$ 522 million, around U$ 100 million, in response to the complaints made by those involved, which put the world of chess at the center of a huge controversy in recent weeks.

The lawsuit filed in the Eastern District Court of Missouri, in the United States, alleges that those involved are creating a “plot” against Niemann, whose career is harmed by the accusations. The American’s lawyers, Terrence Oved and Darren Oved, claim that “the defendants destroyed Niemanns’ life only because he has the talent, dedication and audacity to defeat what they consider ‘The King of Chess’ (Magnus Carlsen). They also claim that the process will “punish those involved and expose the truth of the case”.

The lawsuit also points to a financial relationship between Carlsen and the website chess.com, which according to the accusation are forming a collusion, as the company bought a chess app from the Norwegian for R$433 million, about USD 83 million, to monopolize the online chess world.

Magnus Carlsen’s defeat to Niemann and his subsequent withdrawal from the prestigious Sinquefield Cup tournament in the United States caught the attention of the chess world. After the defeat, the Norwegian took to social media with a cryptic message. In the post, he published a video of the football coach Jose Mourinhofrom Rome, in which Portuguese says “I prefer not to speak. If I talk, I’m going to get in big trouble and I don’t want that.” A few days later Carlsen returned to the subject and was blunt: he claimed that Niemann cheated in the match, thus creating a huge controversy.

Shortly after, both faced each other again, and Carlsen, once again, abandoned the match, valid for the sixth round of the Julius Baer Generations Cup, of the Meltwater stage of the Champions Tour. After the match, he again accused the rival. In the wake of Carlsen’s accusations, the chess.com platform released an investigation pointing out that Niemann “probably cheated” in more than 100 matches on the platform, including in cash prize events. However, the 72-page report says it has not been able to find “concrete statistical evidence” that proves the cheating.

Previous ‘Ahsoka’: Series may feature Temuera Morrison as Captain Rex
Next Here’s What They Didn’t Tell You About The Cast Of ‘Dumb Money’ 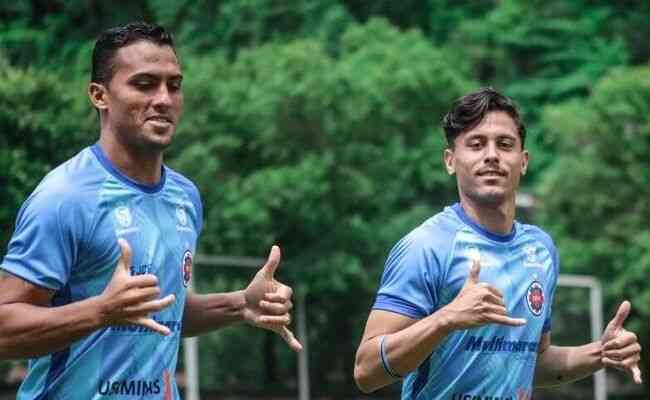