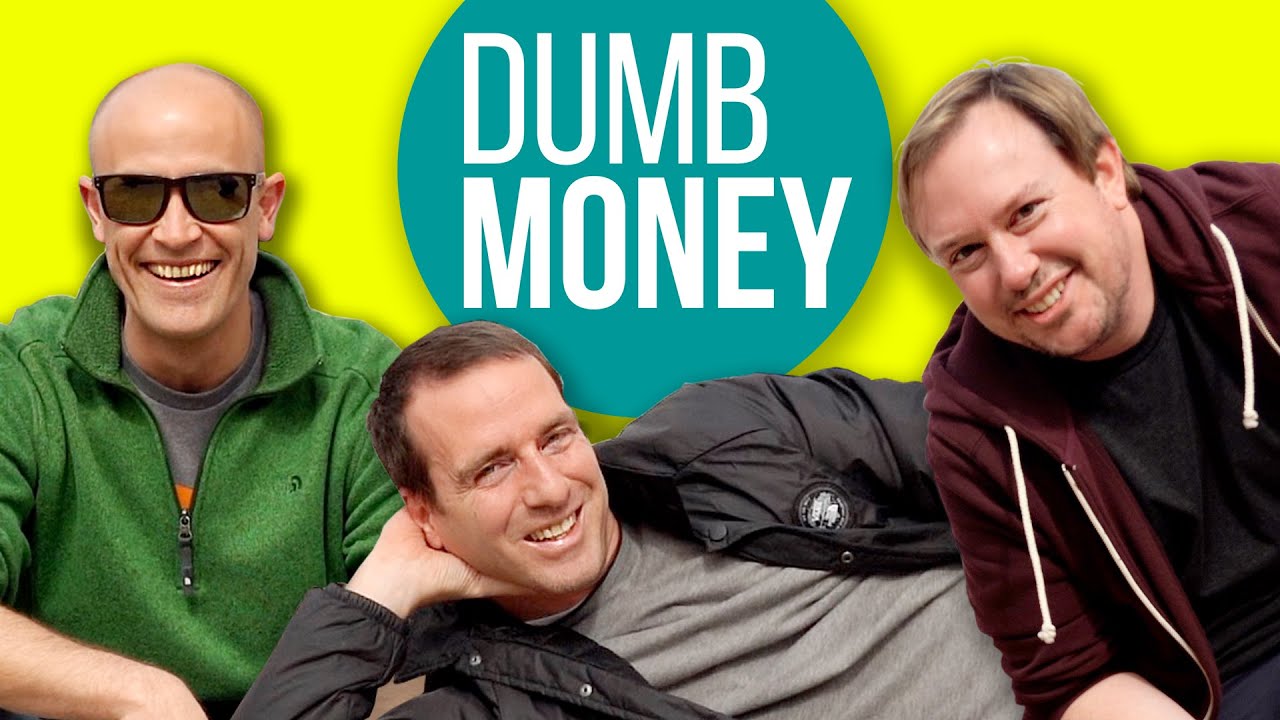 The feature, directed by Australian-American filmmaker Craig Gillespie, will be based on the book by author Ben Mezrich entitled “The Antisocial Network”, which tells the story of fortunes won and lost overnight. The book offers a moving portrait of how Reddit users, a community called WallStreetBets, along with a group of private investor affiliates, brought down one of Wall Street’s biggest hedge funds.

Actor Anthony Ramos is best known for his performance in the critically acclaimed, Tony Award-winning Broadway musical Hamilton. He was recently seen in Jon Chu’s musical drama film “In The Heights” where he starred alongside Lin-Manuel Miranda, Melissa Barrera and many other actors.

He will be seen in Amblin’s upcoming feature film, directed by Will Speck and Josh Gordon, called “Distant”, which is slated for 2023. He will also lead the next installment of Paramount’s “Transformers” franchise while currently working on Marvel’s “Iron Heart” for Disney+, with Dominique Thorne, Manny Montana and Alden Ehrenreich.

D’Onofrio was last seen in “The Eyes of Tammy Faye,” starring alongside actors like Jessica Chastain and Andrew Garfield. He recently wrapped up filming on the upcoming Netflix comedy “Lift,” in which he will star alongside actors Sam Worthington, Paul Anderson and Kevin Hart.

Perhaps many know and love him for his portrayal of Marvel’s villain Wilson Fisk, who is also known as Kingpin and appears in Netflix’s three-season series “Daredevil.” He also reprized his character in the Disney+ series “Hawkeye” with Jeremy Renner and Hailee Steinfeld. Now, the actor will reprise the character for “Charlie Cox’s Daredevil: Born Again.”

Actor Dane Dehaan has in his resume features such as “A Cure for Wellness”, “The Place Beyond the Pines”, “Lawless” and “Chronicle”. He recently wrapped production on Christopher Nolan’s “Oppenheimer” and was last seen on the HBO series “Max The Staircase.”

So far, no release date for “Dumb Money” has been set. 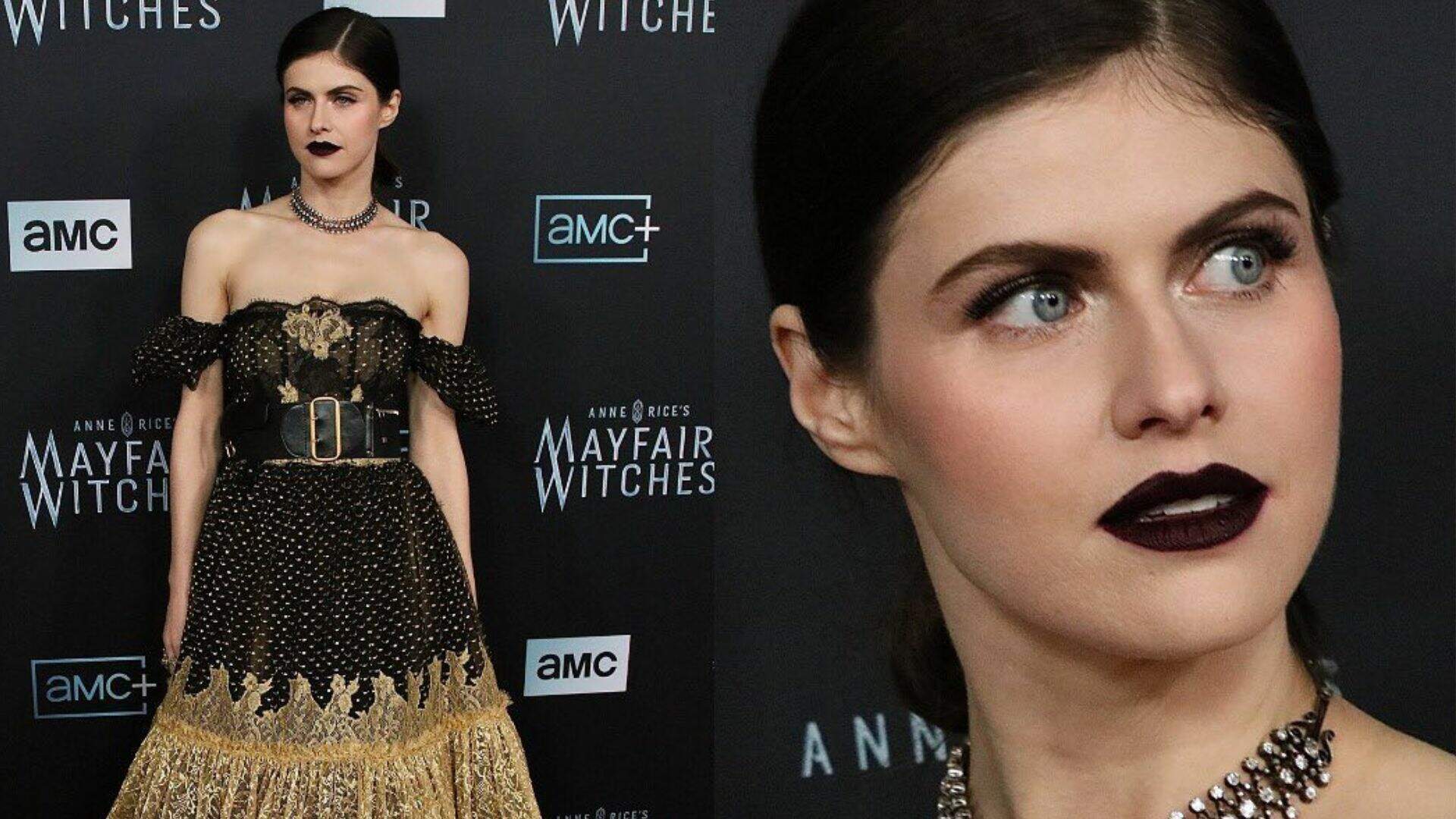