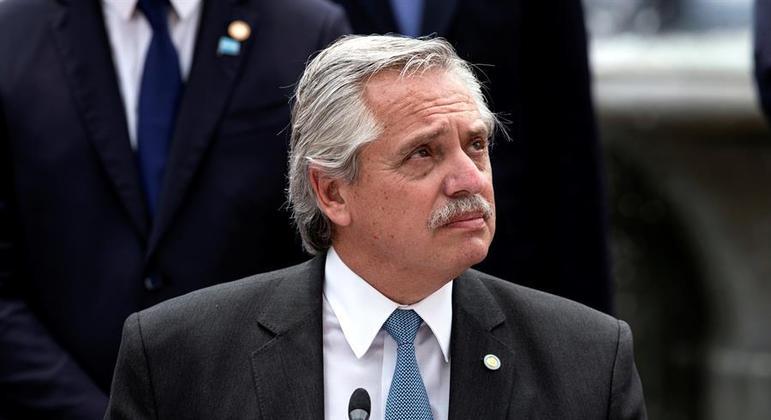 Lula’s ally, Fernández guaranteed barbecue, but consumption in Argentina is the lowest in 100 years – News

The president of Argentina, Alberto Fernández, was elected in 2019 and used, in his campaign, the speech that he would lower the price of beef so that the local population could have more barbecues, as former president Luiz Inácio Lula da Silva has promised. Silva (PT) if he wins this year’s elections. However, with Fernández in power, Argentina reached the lowest beef consumption in 100 years.

One of the advertisements by Fernández and his deputy, Cristina Kirchner, in 2019 showed a man in front of a deactivated grill full of rubble. In the advertising piece, an announcer begins to extol the past and say that, before, Argentines could have barbecues and laugh with friends.

“We have thousands of problems every day. But, well, the weekend would come and someone would say: ‘Hey, is there a barbecue?’. The truth is, we start to lose these things, and I’m not talking about food. Having a barbecue was something more, it was inviting your friends, having a little laugh. What do we work for anyway? The good thing is that, in a short time, all this will improve”, read the text read.


Read more: Picanha and beer became a symbol of demagoguery in the 2022 elections

Since the beginning of this year’s election campaign, Lula has stated that he will reduce the price of meat in the country if he is elected. According to him, “the people have to go back to eating a barbecue, eating a picanha and having a beer”.

“The people who are watching your show often go to the butcher shop and buy a steak thinking it’s a steak, and it’s not. what the people want. The people like good things. That part with the little fat passed in the flour, drinking cold beer, that’s all the people want,” Lula said in an interview with an open television channel before the first round.

Previous Amazon offers discount on iPhone 14 Plus for Prime customers – Tecnoblog
Next Harry Styles ‘was very collaborative’ in intimate scenes of My Policeman, says actor