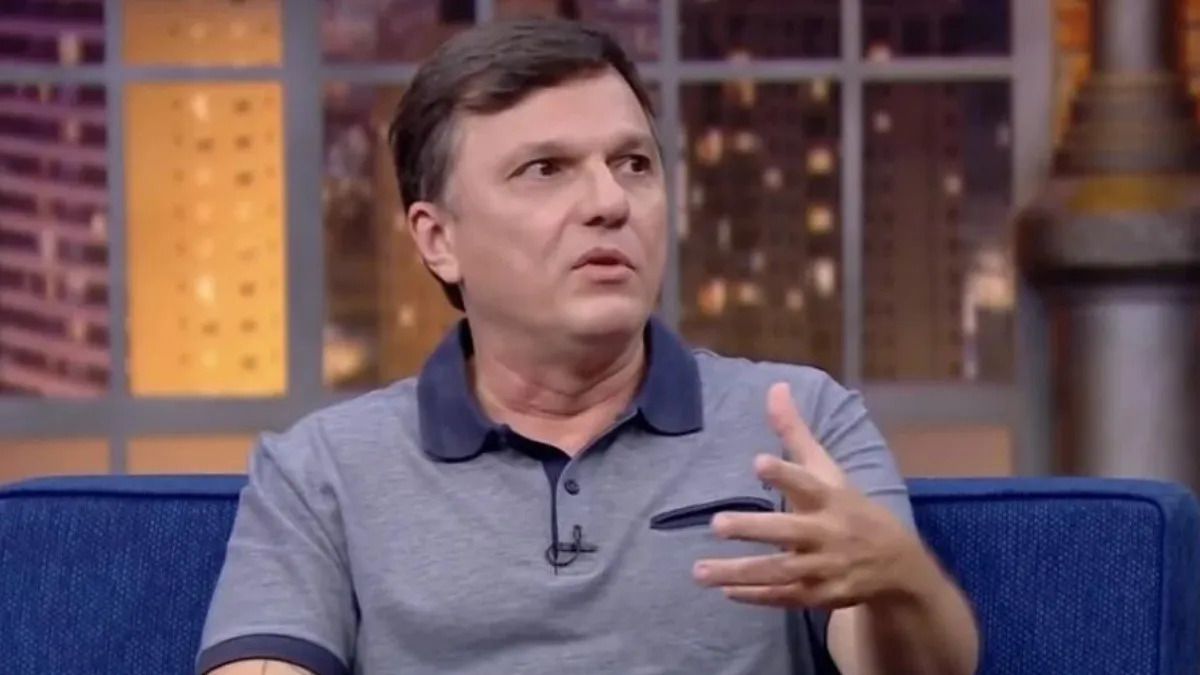 Mauro Cezar asks Flamengo player to leave: “There is no level”

Even with the title of the Copa do Brasil, there are Flamengo players who did not please the commentator Mauro Cezar Pereira and one of the most emblematic of the final is on this list: the side Rodinei. According to Mauro, the player has no more level to play with the Flamengo shirt.

“It’s over (Rodinei’s cycle). He doesn’t have the level to play for Flamengo. In the Flamengo team and in what Flamengo proposes to do. Rodinei is a 2016 player, coming from Ponte Preta, he was another Flamengo”, began Mauro Cezar.

During Jovem Pan’s Bate-Pronto program, commentator Mauro Cezar Pereira spoke about Flamengo’s performance and assured that the team led by Dorival Júnior played a fearful and cowardly game, in his opinion. The commentator also warned the carioca club for the Libertadores final, which takes place on the 29th.

“Flamengo has to do its homework, yesterday’s performance was a disgrace… fearful, cowardly and was only champion for having players who, even playing poorly, create situations”, he began.

“Individually some players managed to sustain, but the collective performance of Flamengo, the strategy was bizarre and is something that cannot be ignored, despite the title, because there is something much bigger to be disputed in nine days”, he concluded.