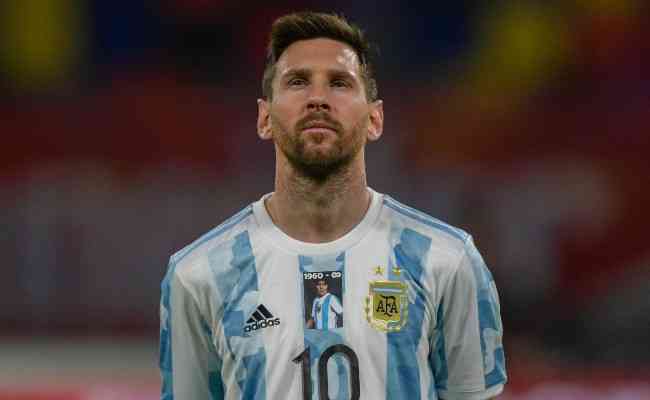 Messi says Brazil and France are favorites in the World Cup

The Argentine team is in a good moment for the dispute of the 2022 World Cup, in Qatar, but the favorites for the title are Brazil and France, said this Friday (21/10) captain Lionel Messi.

“Brazil and France are the two great candidates, the ones that arrive better. France has impressive players, very clear ideas, and Brazil is a bit of the same”, said the star in an interview with DirecTV Sports.

“With Argentina, it’s a moment when we’re doing well. People are excited, climbing the walls, they think we’re back with the Cup, but it’s not so easy. We have to fight hard,” he warned.

The 35-year-old said that “as a team and as a group, we are in the mood, to fight, to play against anyone”.

“In the first game (against Saudi Arabia, on November 22), the first 15 minutes will be tense. But then we let go,” Messi explained of Group C, which also includes Mexico and Poland.

On the 35-game unbeaten streak of the Albiceleste, Messi said that “this is very good, but in the end it is a statistic”. As for the announcement that this will be his last Cup, the football legend pointed out that “it’s normal for age”.

“I’m 35 at this World Cup. I have to be realistic. Then we’ll see the level of my career. I think day by day, how I’m feeling. I’m much better physically than last year, when I had problems physically, in football, covid”, he concluded.

Previous Movies that did well at the box office, but you think they flopped
Next Samsung Galaxy S23 Ultra passes Geekbench with Snapdragon 8 Gen 2