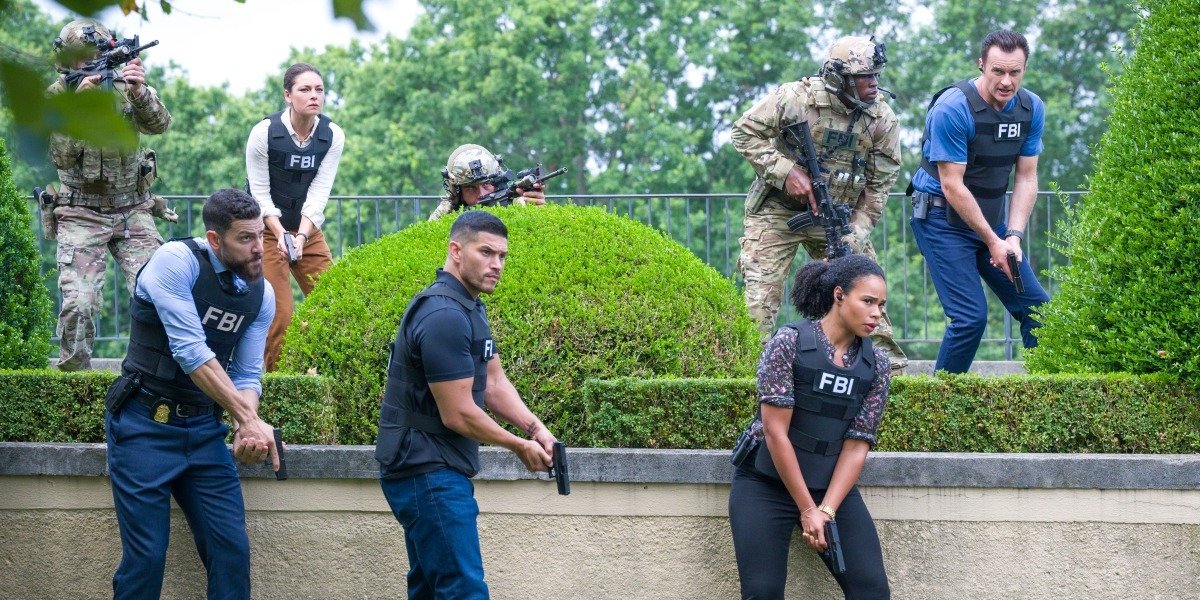 MOST WANTED” RETURNS TO FOX WITH SEASON 3 PREMIERE

From Emmy Award® winner Dick Wolf and the team behind the “FBI” and “Law & Order” franchise, “FBI: Most Wanted” now arrives on FOX with its third season, the latest in this series of action.

“FBI: Most Wanted” is a high-stakes drama that centers on the Fugitive Task Force, a task force that tracks and captures criminals on the most wanted list. Seasoned agent Jess LaCroix (Julian McMahon) oversees the highly skilled team, hunting down those desperate to escape justice. His team includes: Special Agent Sheryll Barnes (Roxy Sternberg), a former police detective and forensic expert who is raising a child with his wife; agent Hana Gibson (Keisha Castle-Hughes), a millennial computer expert; agent Ivan Ortiz (Miguel Gomez), who was transferred from Los Angeles with police patrol instincts and undercover expertise; and the newest member, agent Kristin Gaines (Alexa Davalos), a navy veteran turned FBI star in Miami. Always on the “battlefield” and always in pursuit, “FBI: Most Wanted” is an adrenaline-fueled series.

At the start of the season, a case involving two dead women and a group of powerful men becomes a “man hunt” targeting the dangerous leader of a criminal agency.

In the course of each episode, “FBI: Most Wanted” invites the viewer to try to solve the biggest mysteries. The drama series stars Julian McMahon, Alexa Davalos, Kellan Lutz, Roxy Sternberg, Keisha Castle-Hughes and Miguel Gomez. The series has already been renewed for a fourth and fifth season.

Previous Amasia: how, when and where the future supercontinent will form
Next VIDEO: Putin fires rifle during inspection of reservist training | Ukraine and Russia