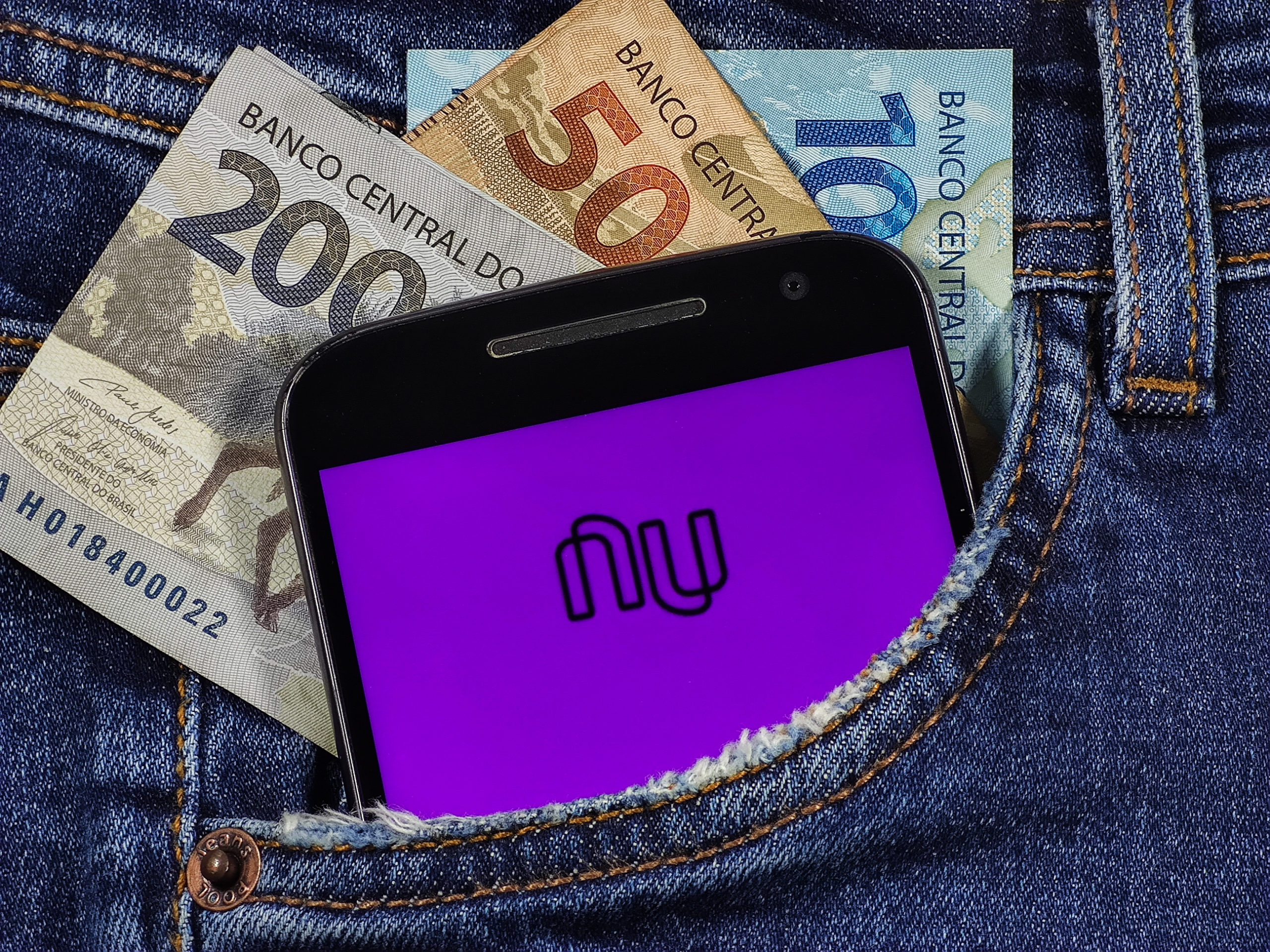 the news Nubank don’t stop going out! After announcing the launch of its own cryptocurrency, Nucointhe digital bank released a new resource aimed at users interested in making bets during the World Cup 2022. christened of NuBolãothe tool is being gradually released to account holders.

With the novelty, the aim of fintech is to facilitate the creation of pools among bank users, without them having to resort to paper, pen and verbal promises. In this way, Nubank will make available to account holders a function that allows them to create a pool by a group of friends or family.

In the case of more adventurous customers, there will be the option of betting on the General Ranking, which covers all bank users. For this category, points will be awarded to winners, with rewards paid to those who achieve the highest scores.

How to bet on NuBolão?

The launch of the bank is part of a list of “news” that the fintech is preparing for the period of the 2022 World Cup. Interested? Check below how Bet on NuBolão from Nubank:

It is important to note that guesses must be made up to 30 minutes before the start of each match. In addition, they will be unique, which means that one person will not be able to make a result suggestion for the private pool and another for the General Ranking. The same guess applies to both forms of betting.

The winner of the first place of the cycle of a phase will receive R$ 20 thousand in a Nubank Box. The second and third places will receive the amounts of R$ 12 thousand and R$ 5 thousand respectively. But it doesn’t stop there: the three winners will also take home a McDonalds gift card worth R$3,000, valid for six months.

In the case of the three best placed throughout the entire betting period, Nubank will pay R$60,000 for first place, R$35,000 for second and R$25,000 for third. They will also receive a McDonalds voucher worth R$3,000, valid for six months.

Regarding the dynamics of closed pools, the prizes will be defined by the users themselves. Each customer, however, will only be able to participate in up to 100 betting groups. Remembering that you must have a Nubank account to compete.