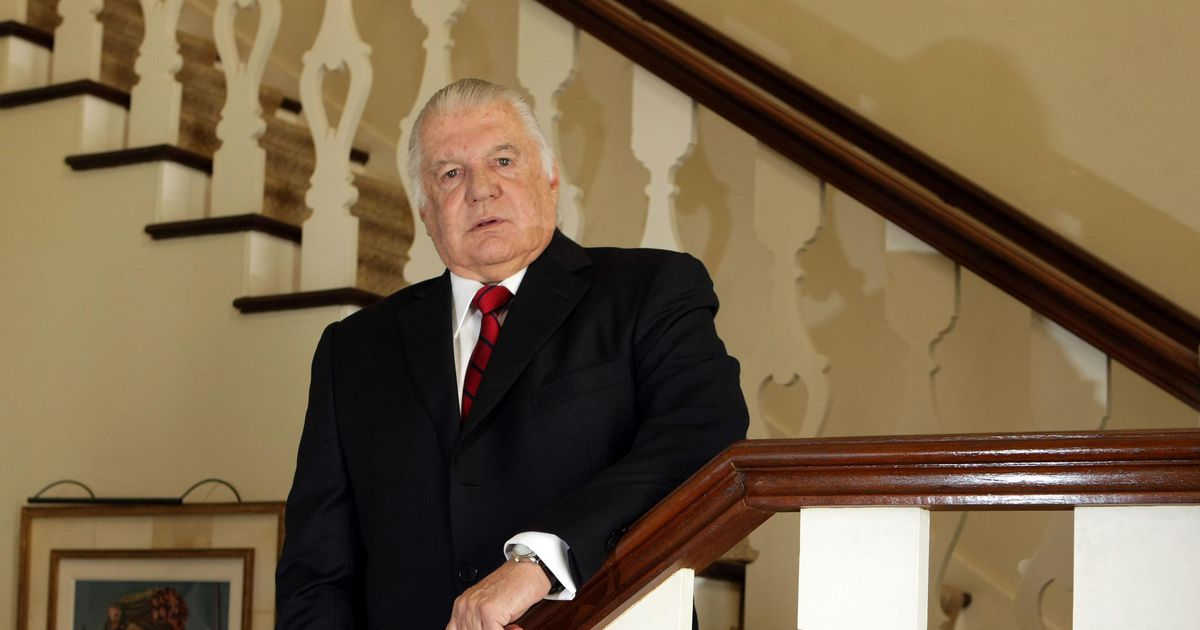 The executive was also a member of Klabin’s board of directors; reason of death was stroke

Per Fernando Scheller and Lucas Agrela

Olavo Egydio Monteiro de Carvalho, who was a member of the board of directors of the companies klabin and Ultra Group, died this Thursday, 20, at the age of 80. The executive was admitted to a hospital in Rio de Janeiro for having suffered a stroke. (stroke).

For almost twenty years, between 1978 and 1996, Monteiro de Carvalho presided over the Monteiro Aranha group, which has stakes in companies such as Owens-Illinois, Klabin and Grupo Ultra. The executive left the board of Grupo Ultra about two years ago.

In the 2000s, Monteiro de Carvalho was twice elected president of the Commercial Association of Rio de Janeiro (ACRJ). Since 1997, the executive has worked with social work at the Instituto Marquês de Salamanca, which he founded. The entity is dedicated to the education of children and young people in Rio de Janeiro.

Grupo Ultra and its shareholders, represented by its management, express their solidarity with the family of Olavo Monteiro de Carvalho. “For years, Olavo has honored and inspired us with his intelligence, elegance and integrity. His absence will be felt and his legacy will be remembered.” Estadão.

Previous 10 Mystery Movies That Will Keep You Up At Night » Movie News, Movie Reviews, Movie Trailers, TV News.
Next 13 movies with underwater scenes for those who are not afraid to lose their breath