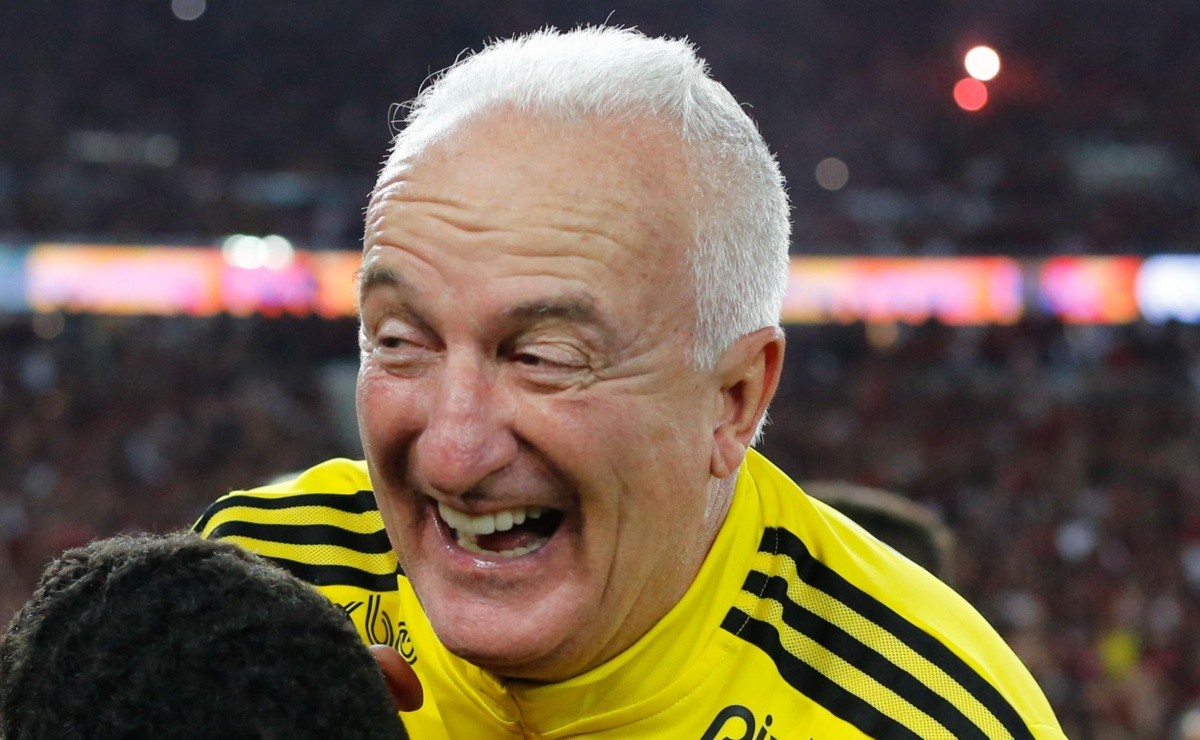 “Right after Libertadores”; Dorival says ‘yes’ and Flamengo wants to sign a contract with 2 medallions who played in Europe

The Board of Directors is moving behind the scenes and has set up a plan, which should be put into practice after the final against Athletico-PR

Even after having won a very important title in the season by beating Corinthians in penalties, Flamengo he knows he can’t take his foot off the accelerator, not least because another final is approaching. The team led by Dorival Júnior wants to correct the errors presented so as not to give chance to chance in Libertadores, against Athletico-PR.

The coaching staff has been doing everything to avoid any surprises along the way, paying special attention to the physical and mental aspects of 100% of the cast. Even if this is the priority, some issues looking forward are also not forgotten, especially if they need to be resolved soonthinking about 2023.

In the same way that happened this season, with some signings made and that managed to raise the level of the squad, the intention is to seek in the market some specific reinforcements, precisely in positions that the technical commission deems necessary. However, there is another priority at the moment too, which should be done right after the continental competition.

With an eye on 2023, the idea initially is to sign a contract with David Luiz and Filipe Luís, as the defender and left-back have contracts until December this year, that is, the bonds are in the final stretch., as published by Coluna do Fla. The problem is that both have a market outside Brazil and they know it, making renewal not 100% certain, even because the duo has high salaries.

The board, however, has an asset: in addition to believing that the negotiations will not be prolonged, as both have expressed an interest in staying at the club in 2023, Flamengo leaders believe that the Libertadores da América title can help, after all, if they guarantee the trophy, the Cariocas will compete in the World Cup in February 2023.