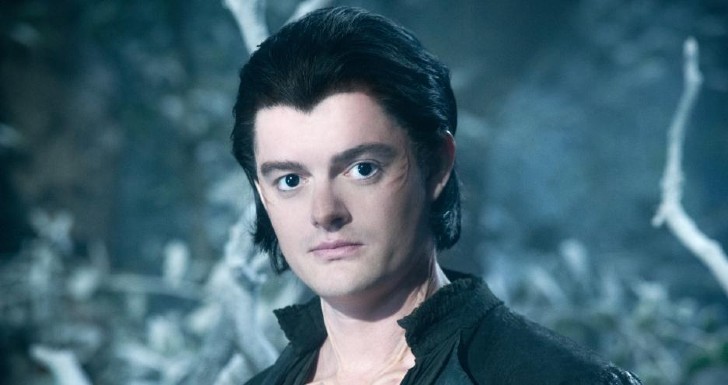 Sam Riley from Maleficent in the trailer for She Is Love

Sam Riley, who participated in Angelina Jolie’s films, “Maleficent”, can be seen again in the film “She Is Love”, alongside Haley Bennett.

Thus, Sam Riley and Haley Bennett star in the film as distant lovers who are reunited a decade after their separation.

Crossing over with an old flame is one thing, but sharing a roof with your ex-boyfriend or ex-girlfriend and your new partner is quite another. This is precisely the motto of this romantic drama, by Jamie Adams. So, the film will take this weirdness to another level in “She Is Love”.

The film already had its international and official premiere last Friday at the BFI London Film Festival, and will be released in theaters and on digital platforms on February 3, 2023. The film was written and directed by Jamie Adams, responsible for other projects, such as “Venice at Dawn”, “Love Spreads”, “Bittersweet Symphony”, “Balance, Not Symmetry”, “Hymns & Arias”, “Songbirg” and also “Wild Honey Pie!”, among many others.

As for Sam Riley, as previously mentioned, in addition to having participated in the first film of “Maleficent”, the actor returned for the second film “Maleficent: Mistress of Evil”, in 2019. “The Vault”, “ Rebecca”, “Rabioactive”, “Sometimes Always Never” and “Happy New Year, Colin Burstead”, are just some of the actor’s projects.

So, what do you think of this new project by the actor who has worked with Angelina Jolie?